John Cole draws attention to the impact the new police and crime bill will have on civil liberties. 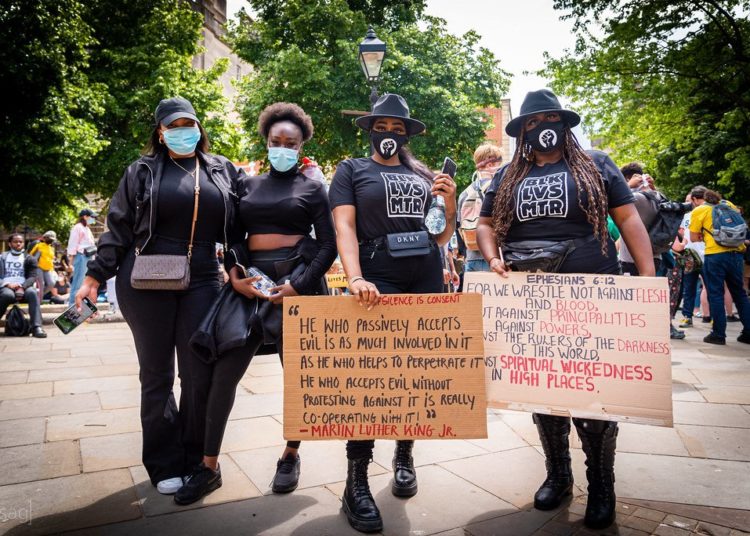 In a Guardian article last autumn, Andy Beckett wrote: “Starting with the Brexit campaign, the right has launched a series of culture wars: against remainers, the BBC, the universities, the legal system, the big cities and seemingly anywhere that liberal or left-wing thinking still lingers strongly …

“The latest culture war is the ‘war on woke’ being waged by the Tory press, and increasingly by the government as well”.

According to Beckett, the whole purpose is to ensure “that debates about patriotism and social cohesion are conducted on right-wing terms”.

Let us take as our definition of ‘woke’ as being aware of and sensitive to issues of racial and social injustice. In recent months, Boris Johnson’s Conservative government has sought to take several policy issues off into a thoroughly illiberal direction, seemingly as part of this culture war. Here I will deal with three of those issues.

The new proposals for policing and the control of protests

The police, crime, sentencing and courts bill, if passed, will give the police powers to intervene if the noise of a protest has “relevant impact on persons in the vicinity”. The home secretary will have powers, without parliamentary approval, to define “serious disruption”. At a stroke, Priti Patel becomes the sole arbiter.

The maximum sentence for the criminal damage of a statue becomes ten years, twice as long as the maximum sentence for causing actual bodily harm. More than 150 groups, including human rights charities, unions and faith communities have warned that the bill will have a hugely detrimental effect on civil liberties. Our right and scope to protest is being curtailed.

These proposals seek to draw a sharp distinction between those who arrive by routes deemed by the government to be ‘legal’ and those who arrive ‘illegally’. The latter will no longer have the same entitlements as those said to have arrived by legal routes – a proposal that takes no cognizance of the desperation of those driven to come ‘illegally’.

A further proposal is to move applicants offshore (Ascension Island?) whilst their claim is pending (a sure-fire way of making processing problematic). A government statement freely admits that the proposals deliberately set out to make things “much harder for people to be granted refugee status based on unsubstantiated claims”.

The Commission on Race and Ethnic Disparities report

This report flows from a commission set up to examine whether institutional racism continued to exist in the UK.

Dr Tony Sewell was appointed chair, presumably on the strength of his Prospect article of 2010, in which he argued that “much of the supposed evidence of institutional racism is flimsy”. Seemingly, the Number 10 Policy Unit had a clear idea of what it wanted the report to say.

The whole was a masterclass in controlling the narrative, and secured for the government the propaganda coup it desired in the next 24 hours. Its intended purpose was to achieve a major shift in the race debate – to erase ‘structural racism’ as part of the national conversation.

However, three medical academics (two professors and one clinical fellow) fought back. Their article in the British Medical Journal, ‘Structural racism is a fundamental cause and driver of ethnic disparities in health’, constitutes a powerful demolition of the 30 medical pages of the Sewell Report.

The Observer reported that Samuel Kasumu, “Number 10’s most senior black adviser … resigned from his post on the day the report was published, aghast at its final findings”. 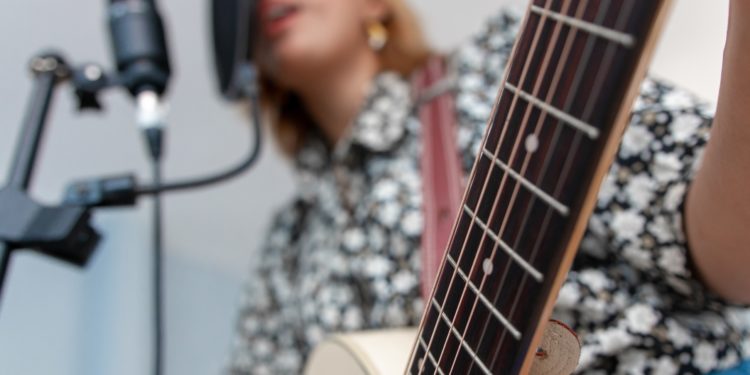 On all three of the above, there have been significant outcries and pushback from progressive opinion – the woke. The concerning thing is the minimal impact that these protests seem to have had.

Even more concerning is the suspicion that 10 Downing Street and its policy unit actually relish the culture war and are happy to add fuel to the flames.

Johnson was always much more comfortable operating combatively in campaign mode, as opposed to seeking to unite the country and make it comfortable with itself.

Sadly, there is a significant minority within the electorate to whom authoritarian, hard-nosed illiberal policies appeal – and racial intolerance is frequently part of that. English nationalist in outlook they respond eagerly to Johnsonian bullishness and bluster.

So ‘provoking the woke’ can be expected to appeal to this group. By pursuing illiberal policies, Johnson achieves the twin objectives of both firming up his base and getting plaudits in the right-wing tabloids the following day.

But there is more than that. If the attention of the public is focused on a culture war then other government actions are less noticed and have a better chance of becoming ‘normalised’, or, in the case of gross failures, downplayed.

When historians write up the Brexit issue and its disastrous consequences, plus the government’s appalling handling of the pandemic, Johnson and co will be severely judged – perhaps as the worst government in over two hundred years. However, in the short run, the war on woke is a distraction that helps cover their tracks.

The need to resist

Stoking up the culture war constitutes an effort by this government to re-frame the national conversation and take it to a more intolerant, harsher place. We have to be alert to that – and resist with every fibre of our bodies.

To begin, we have to retain confidence and faith in our own liberal and democratic values. We have to be resolute whilst avoiding the trap of being shrill. We might engage in conversations by the water cooler with people whom we know perhaps only slightly, but who might very well quietly share our concerns.

Crucially, we need to avoid outrage fatigue – we are in a marathon, not a sprint.