If we look at the relative power in international markets between nations and multinational companies, the field is already an uneven one 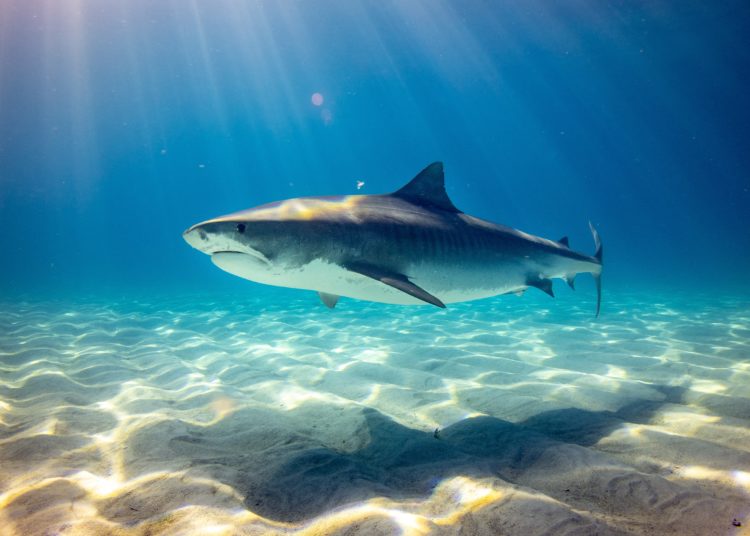 Photo by Gerald Schömbs on Unsplash (Natalie doesn’t approve of demonising sharks, but it’s for a good cause!)

You might not think that you would ever settle down to read a short article on investor state dispute settlement (ISDS) procedures. You probably didn’t think the UK would Brexit. You might also be bitterly thinking of how the nation no longer wants to Brexit, but is now stuck with it.

But please, stay with me here. For while many no longer want to think about the term ‘Brexit’, the reality is that right now, in the fewer than 100 days before the transition period ends, in the depths of a pandemic, we are getting to the crunchy end of exit from the European Union. We are arriving at significant decisions on the really crucial questions about our relationships with the EU and the rest of the world, and even the place of Britons in Britain.

That we should only be doing so now is a disgrace. Think of all those small businesses who still know little about their terms of trade on 1 January 2021. Consider the Welsh hill farmers, wondering if they’ll be able to sell their lamb, and those Britons living in Europe who don’t know how they’ll be treated on many crucial issues.

But it isn’t an accident that all these decisions are running so late and coming so close to the wire. We have a far-right government that operates with chaos and panic as a weapon and a method; much can be got away with the checks and balances of our weak and unstable constitution which is put under further pressure by impossible timescales.

So by paying attention, you are standing up to Boris Johnson and Dominic Cummings. Give yourself a cheer.

If you’ve encountered the term ‘ISDS’ before, it was probably in the context of the successful fight against the Trans Atlantic Trade and Investment Partnership (TTIP). In which case you might want to go straight to the excellent, detailed speech by legal expert and Labour peer Lord Hendy in the House of Lords this week, on his amendment 17 to the government’s trade bill that would prevent any entanglement with any form of ISDS mechanism.

In short, ISDS is a mechanism by which corporations can prevent democratic governments making decisions in the interests of their people, on the ground that it will cost those corporations money. Rulings are made in a secret, private tribunal, outside of the public gaze, potentially awarding, to quote Lord Hendy, “compensation so eye-wateringly huge that governments tremble”.

Let’s imagine the government decided to take swingeing measures against disastrously unhealthy, ultraprocessed foods such as breakfast cereals. It might want to force the removal of misleading health claims and attach warning labels to every packet, and forbid the use of cartoon characters to promote them, and all advertising (we can but hope). Companies could sue for loss of profits. (That’s not an example taken out of the air, when Mexico introduced a tax on high-fructose corn syrup in soft drinks, that’s just what happened.)

To further illustrate, I’m going to start with a surprising source, Tory peer Lord Lansley. Earlier in the trade bill debate Lord Lansley referred to the infamous case in which merchants of death Philip Morris (a tobacco giant) took the Australian government to court to stop it, via a Hong Kong trade agreement, implementing rules to save people from dying. But Australia won at the ISDS tribunal, Lord Lansley said, and it was also taken to the World Trade Organization, so ISDS is not the problem.

But look at what was exposed four years after the case, through the exercise of freedom of information legislation: Philip Morris only had to pay half of Australia’s very substantial costs, in fact less than half, for institutional contributions weren’t considered. And with a number of other countries scared off from taking public health measures by the action, Philip Morris’ extra profits in the interim period may well have outweighed the costs of the legal action. The outcome of the case was, finally, a public health victory, but a Pyrrhic one.

If we look at the relative power in international markets between nations and multinational companies, the field is already an uneven one – weighted in the interests of the few, not the many, and particularly against the needs of our fragile, overstretched planet, against workers’ rights, against public health.

A final technical note. Had I been able to speak in the debate as planned (a clash with the immigration bill prevented it), I would have been able to put on the Hansard record Green Party opposition to Amendment 43, laid down by the Liberal Democrats, that advocates multilateral investment tribunals. This is simply ISDS wolf wrapped in some fluffy sheepskin.

But before I close – and well done again for sticking with me – I’m going to refer to an article this week in that well-known “radical left” journal The Economist. Sorry it is behind a paywall, but what you can read above that is the main points of how the writer is dragged, reluctantly and slowly, to at least an acceptance that there is a critical problem with ISDS.

The article concludes: “When it comes to environmental issues, what counts contractually as arbitrary government action might also help save the planet. And as the authors of the report, put it: ‘There is no ISDS for the environment’.”

And with ISDS, there is no democratic decision-making on the future of workers’ rights, environmental protections, and public health in the UK. The trade bill has to ensure our government cannot be allowed to pass this into law without Lord Hendy’s amendment banning trade agreements that include ISDS.