On 20 May, ITV news reported that four out of five local authorities in West Yorkshire have refused to enforce the reopening of schools in their area, and are instead leaving the decision to Head Teachers, who are ultimately responsible for the health and safety of children in their care. 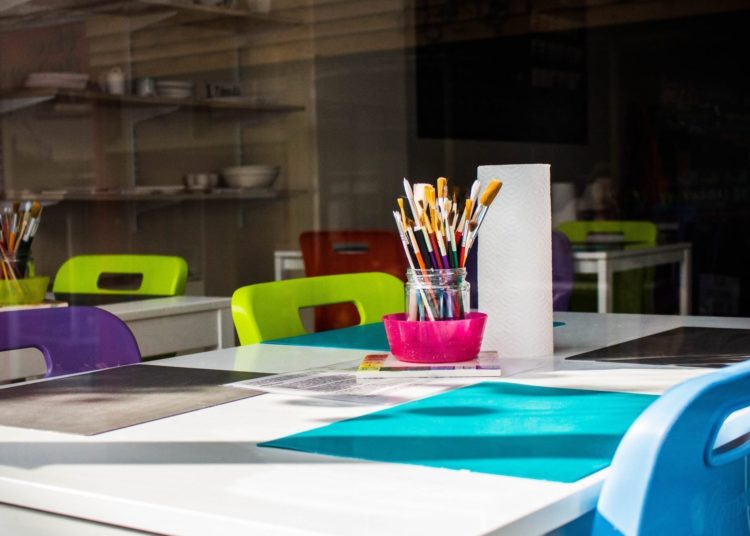 On 20 May, ITV news reported that four out of five local authorities in West Yorkshire have refused to enforce the reopening of schools in their area, and are instead leaving the decision to Head Teachers, who are ultimately responsible for the health and safety of children in their care. Various concerns have been raised with the plans set out by the government to reopen schools to children, starting with early years nursery and reception and primary years one and six. It is still unclear to what extent the current research supports this policy, with some saying that so little is yet known that the children concerned would be entered into a ‘giant natural experiment’. The government’s use of Denmark as an example has been strongly questioned on the basis of the differences in educational approach between the two countries – later starting age and smaller class sizes in particular.

Local authorities have also started to raise the difference between the ‘R’ number in different regions of the UK, Yorkshire being somewhat behind Southern England in this respect. On 22 May, the Independent SAGE group queried the overall wisdom of any return to school at all at the current time, with so many questions remaining.

When Michael Gove was asked about the issue on the Andrew Marr show on 17 May, he clarified that the advised operating practice would be for children to sit in ‘socially distanced’ desks, in groups of fifteen, while the adult taught from the front. He was not asked to address the fact that that it would be developmentally impossible for children aged three to six to engage with such a regime, let along benefit from it. The needs for physical care presented by children in this age group were also not discussed within the interview.

Early years foundation stage units in schools have been working hard to try to bend their practice around the government’s requirements. On 19 May, The Guardian reported from one school:

“Rooms will be stripped of soft furnishings, and desks, normally in clusters, will be separated … each child will be given a zipped plastic wallet, labelled with their name, which contains a pencil, rubber, four coloured pencils, a glue stick and scissors, which must not be shared … there will be spots on the floor to mark where children will sit when they are not at their desk.”

The school’s headteacher, Judy Shaw, remarked, “A lot of the daily spontaneity and joy is going to have to be suppressed for a while because of safety.”

The unfolding issues led me to ask early years practitioners on Twitter the following questions:

Replies were, on the whole, despairing. There was widespread agreement that vulnerable children of all ages should be in school, or in an alternative OFSTED inspected setting, during the pandemic. But this is a separate question to returning entire age cohorts to the school environment across England as a whole, and must be discussed as such. Most of all, respondents wanted to know why the youngest age groups are returning to school first, and to such an unsuitable regime (as outlined by Michael Gove); and why there has been no consultation with the early years sector about this. One early years tweet identified the following document as a cause for concern:

There are unanswered questions here that the government should address. The government should explain why two of the age groups selected for return are children who would not be in formal schooling in most other nations of the world. Indeed, one age group is below the statutory school starting age even in England. No account seems to have been taken of the huge gap between the social distancing practice advised by Michael Gove, and the practice that actually takes place within this age group’s customary environment. As yet, no representative of the early years sector has been included on the DFE’s panel of key coronavirus advisors, when early years age groups feature so prominently in those selected to return.

These are all issues relating to ministers’ competence to make policy for the sector that is charged with both educating and safeguarding our children. An urgent response is needed.