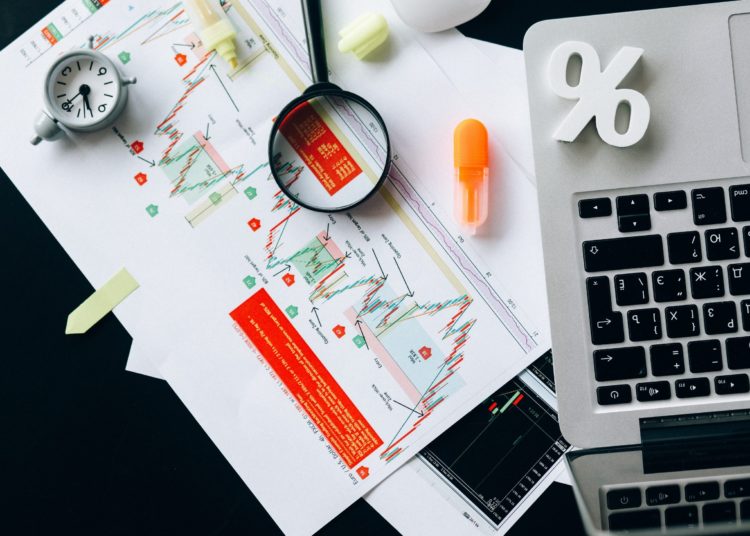 Photo by Nataliya Vaitkevich from Pexels

So this is freedom. A UK government able to enter into the treaties we want, whether they impose internal checks between different parts of the country or commit us to allowing in food from another country. For ministers, even better that their powers to agree treaties are part of the royal prerogative, so they don’t even need parliamentary approval.

Unless government chooses otherwise, the only formal power parliament has over treaties is to delay them.

Why this new trade and business commission is so important

We are seeing live what happens when a government has this kind of power. A cynical government doesn’t have to worry too much about whether the treaties they signed are actually going to be in the country’s interests, because they won’t be felt for a while, by which time someone else can be blamed.

If accounts are to be believed, this is indeed literally how the UK government persuaded Conservative MPs in the ERG to vote for the original EU withdrawal agreement, by telling them that the Northern Ireland protocol would be renegotiated in subsequent trade agreement talks.

As we now know, the Northern Ireland protocol was not renegotiated. Neither did the UK government fully admit to the implications of what had been agreed, of inevitable product checks between Great Britain and Northern Ireland. We now read that it is the EU being unreasonable in asking for them, even though the checks are exactly the ones UK officials knew about in 2019.

Subsequently the UK government signed the trade and cooperation agreement with the EU, with equally little scrutiny. To the surprise of many, particularly small business exporters, this turned out to involve a huge increase in bureaucratic burdens. Again, nothing that would have been a surprise to government officials.

Adding insult to injury the House of Commons select committee due to interrogate the agreement, that was chaired by Hilary Benn, was wound up before being allowed to do such a job. A 1,244-page treaty nodded through to add to the existing 535-page withdrawal agreement (official HM government documents, print sizes may differ elsewhere).

So this is freedom? You must be joking.

Introducing the trade and business commission

Enter the trade and business commission, a new body outside of parliament consisting of MPs from all parties plus representatives from business, co-convened by Hilary Benn (and full disclosure, with myself as expert adviser).

The goal is to assess impacts on UK businesses and consumers of international trade deals and government policy, including with the EU, and make recommendations. An ‘independent SAGE’ of trade perhaps, or an expanded and slightly more flexible parliamentary committee.

The positive feedback received, much suggesting this is just what the country needs, is welcome but I fear optimistic. We will of course do our best to consider as much evidence as possible in as many areas, welcoming written submissions and inviting witnesses to evidence sessions, with a view to suggesting practical ways forward.

But it will be tough to influence a government with a scrutiny allergy and predilection for making up its own evidence to suit preferred policy. At the very least we need to be just one of many ways in which the government is pressured to take listen.

Scrutiny still starts with parliament, and it is gratifying to see that an increasing number of MPs have been realising the need for proper involvement in treaties, from discussing the government’s aims through to voting on the final deal after a full independent report, though as yet not enough to defeat government reservations.

Remaining committees – including international trade in the Commons and international agreements in the Lords (more disclosure of varied involvement in both) – do an important job. All-party parliamentary groups can push on particular topics, often helped by outside groups. Then there are an increasing number of organisations outside parliament, including business and pressure groups, that are seeking to scrutinise trade policies or offer their own visions.

Trade scrutiny is a complex area

But scrutiny of trade in particular is a huge task, given the length and technical complexity of treaties. There are few people who are experts in both data security and food safety, intellectual property and NHS service provision, or customs formalities and International Labour Organisation conventions. Yet all of these and more are covered in trade treaties.

Any single organisation will struggle to cover all of this to the extent required.

Treaties as we are seeing are for life, and should therefore be entered into with extreme care. But they are also about doing what’s best for importers, exporters, farmers, consumers and all of us now, which is always a tricky balancing act requiring tough choices. Informed choices should be better choices, and more acceptable if they have come from a transparent process.

Above all then, our shared challenge is to make government, media, and politicians realise that effective scrutiny actually leads to better outcomes. All governments tend to the view that independent analysis of their actions is in some way talking the country down, but few have mainstreamed such a view to the extent of this one.

That’s particularly dangerous for the government that has been given the key to making post-Brexit treaty commitments and intends to use it as much as possible.

Ultimately, the UK needs to evolve new structures outside of the EU, just as we did to for EU membership, such as the EU scrutiny committees of the Commons and Lords. The majoritarian and semi-authoritarian style of UK politics means that this is always going to be a struggle, even if it would ultimately deliver better results.

Hopefully the trade and business commission will be part of the answer, examining our trade arrangements in a way appropriate to their importance. We look forward to hearing as many voices as possible.