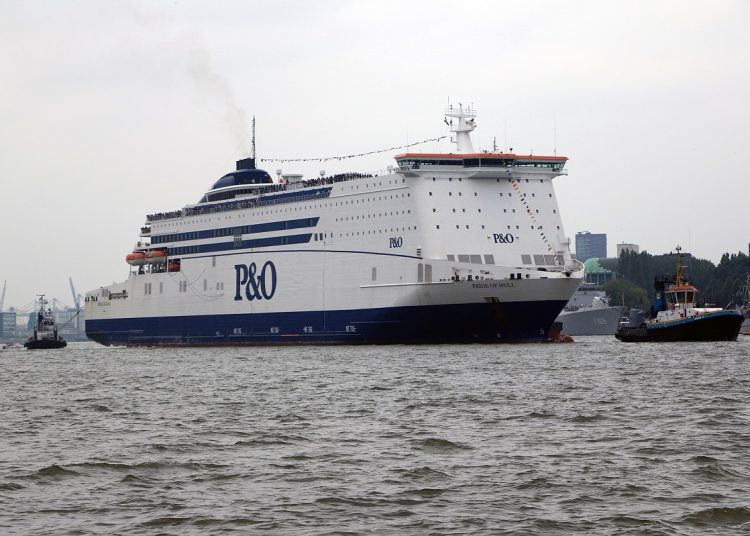 There was remarkable unanimity on the front pages of national newspapers on Friday 18 March. With the exception of The Times every one of them led on the shock news that DP World, a global logistics group based in Dubai, had the day before abruptly fired 800 seafarers working on P&O Ferries.

On the previous morning, it had been clear that there was going to be bad news. An abrupt statement was issued by the company that all UK sailings had been suspended pending a ‘major announcement’. Only cargo and passengers on Dover-Calais crossings were told to turn up, as they would be accommodated on alternative services.

Later that day, P&O workers were informed by a three-minute Zoom announcement from P&O’s Andy Goode that, “vessels will be primarily crewed by a third-party crew provider … Your final day of employment is today”.

Agreements on 48-hour week working, payments for overtime and other conditions, will be torn up under the new contracts.

DP World had a well-planned covert operation in place to have all P&O Ferries in ports in order to sack 800 crew, including officers, with immediate effect while agency workers were positioned to take over the running of the ships after a short training period. The global group also had security staff on stand-by to move onto the ships once the announcement was made.

The Financial Times disclosed that International Ferry Management, a Malta-based group first registered on 11 February, was appointed to act as the crew management company to replace sacked P&O workers. The same report also states that Peter Hebblewaite, the chief executive of P&O Ferries, has written to its remaining employees saying the new arrangements would reduce costs by 50 percent.

Department of Transport officials had been told about the company’s plans on Wednesday but did not tell anyone, citing ‘commercial sensitivity’.

The company badly miscalculated if it thought this operation would run smoothly. Sheffield MP Louise Haigh, the shadow secretary of state for transport, made a strong intervention in parliament on Thursday afternoon.

For Boris Johnson and Conservative MPs this outrageous behaviour by a global logistics group poses uncomfortable questions. Firstly, the actions by DP World fit partly into the tactic of ‘hire and rehire’ used widely by UK companies. Nautilus, the union along with the RMT involved in the dispute, said some of its members had been approached by agencies to return and work for P&O on cheaper agency contracts. Interestingly, back in October last year, Conservative MPs voted against a bill that would have banned this practice.

Secondly, Boris Johnson was in the Middle East to plead for more oil to replace that from Russia. On Wednesday, the day Ministry of Transport officials were told about P&O plans, Johnson had just left meetings in the United Arab Emirates. Sheikh Mohammed bin Rashid Al Maktoum is the emir of Dubai and billionaire head of the state that owns and controls P&O. In a strong leader, The Guardian points out:

“Mr Johnson was forewarned about the company’s plans a day before they were enacted – just as he left meetings in the United Arab Emirates. It’s not a stretch to think that he was told while there. After all, Sheikh Mohammed is the UAE’s prime minister. Mr Johnson was seeking help to ease rocketing oil prices. It would be a tawdry deal if he traded away workers’ livelihoods for a few barrels of oil.” 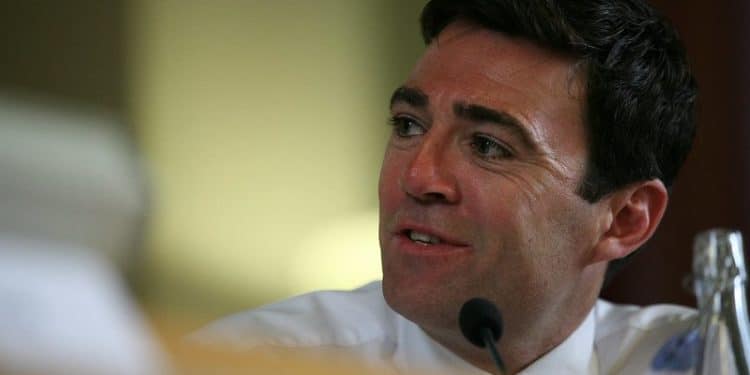 DP World and the unacceptable face of capitalism

The media are also now focusing in forensic detail on the company that owns P&O Ferries and it’s not a pretty picture. Back in 1973 the prime minister, Edward Heath, used the phrase “the unacceptable face of capitalism” to describe Tiny Rowlands and Lonrho. We are seeing it writ large again here with DP World. The company has hired New Century Media, a PR firm that has also advised oligarchs and Kremlin allies, to clean up its image.

The company owes £146m to the Merchant Navy Ratings pension fund that pays the P&O Ferries staff pension, whilst it has just spent £147m sponsoring golf’s European tour. The UK government wants to privatise and deregulate but it’s ironic really that two of the eight container ports that Rishi Sunak has designated ‘freeports’ – Southampton and London Gateway – end up in the hands of the state-owned  DP World.

P&O Ferries received £10m in furlough money and was also paid £4.4m through a government emergency scheme to keep freight flowing during lockdowns in 2020.

These are not the first job cuts at P&O Ferries since DP World bought the business. In an early response to the pandemic, it made some 1,100 employees redundant, which at the time represented just over a fifth of the workforce.

The RMT union is traditionally a pet hate for the bloc of Tory-supporting national newspapers, and the unanimity in national newspapers shown on Friday didn’t take long to break. After a demonstration in Dover when Conservative MP Natalie Elphicke was heckled the Daily Telegraph led the attack on the RMT.

The wave of support amongst politicians for the sacked P&O workers also highlights yet again the contradictions at the heart of Tory policies towards workers’ and trade union rights.

For the European Research Group the post-Brexit vision for the UK is a low-tax, low regulation, union-free economy able to compete globally. Inevitably, it will mean a race to the bottom for working conditions. This directly clashes with Johnson’s bluster about levelling up, and promoting a high-wage, high-skill economy. But we know who Johnson will listen to as he desperately seeks the support post Partygate of this hard-right group of Tory MPs.

Really though it’s a no-brainer. The actions by DP World showed utter contempt for workers’ rights, employment law and the UK government by presenting it with a fait accompli. The prime minister could show he really does back Britain by using all means possible to get the P&O workers reinstated – fines on the company, enforcing repayment of the funds they have received, cancelling the freeport contracts at Southampton and London Gateway.

Don’t hold your breath though. A report cites an industry expert: “The government will be all bluster but there’s a limited amount they can do without full-scale intervention.”