The UK's announcement of some pitiful sanctions against Russia has forced questions about Conservative relations to Russian oligarchs. 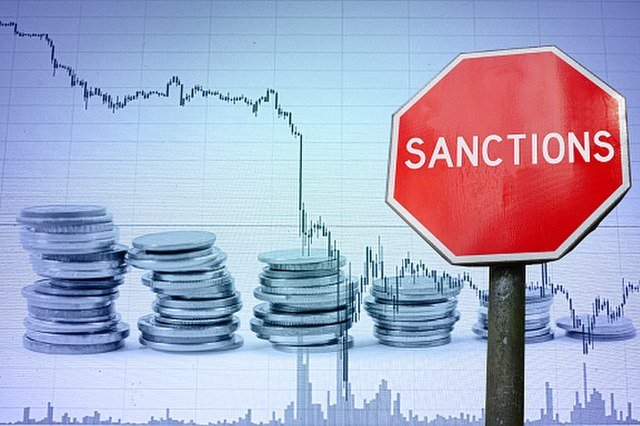 The government’s first wave of sanctions against Russia following its invasion of Ukraine were widely condemned as inadequate in the face of what rapidly evolved into a full-scale war with Putin issuing threats to Western allies of wider escalation.

Pitiful sanctions issued by the UK against Russia

The prime minister announced sanctions against just five Russian banks and three individuals, a move described as “bringing a peashooter to a gunfight” by a member of defence and security think tank RUSI.

ITV’s political editor Robert Peston tweeted “What I simply don’t understand about the graduated approach to Boris Johnson’s sanctions against Russian banks and oligarchs is anyone who thinks they will be targeted will now be shipping their liquid assets out of London by the lorry load”, which, when you consider just how much of the Conservative Party’s donations allegedly come from wealthy Russian-linked individuals, you might suspect is rather the point.

How can a party that is alleged to have received almost £2m in Russian-linked donations since Johnson became prime minister be expected to be capable of or willing to impose appropriate sanctions on wealthy Russians with ties to London? (Trick question – it can’t).

Johnson insisted in parliament that “it’s very important that the house understands: we do not raise money from Russian oligarchs”. It would of course be illegal for a Russian national to donate money to a British political party, but not so for someone with dual citizenship of both Britain and Russia, which brings us to the so-called golden visa system.

Tier one investment visas were established by the Conservatives in 1994 in order to attract wealthy investors in exchange for British citizenship. Until just last week when the Home Office abolished the scheme, an investment of £2m allowed an individual to apply for a visa after five years and an investment of £10m halved the waiting time. The Home Office issued 12,000 tier one golden visas since 2008, over half of which went exclusively to Russian and Chinese investors.

The scheme had drawn criticism, including from parliament’s intelligence and security committee who said that the programme “offered ideal mechanisms by which illicit finance could be recycled”. In fact, a 2021 report revealed that all visas issued between 2008 and 2015 – the ‘blind faith’ period in which minimal checks were imposed on applicants – were being investigated by the Home Office as national security risks.

According to an investigation by Open Democracy, former Russian politician turned elite lobbyist Sergey Pechinin announced on his LinkedIn page that he “can introduce you to executives in UK government and help to build and maintain relations”. His company sent out a Christmas card to clients featuring a photograph of Pechinin with Johnson, with the caption “we open closed doors”. Despite insisting that he had only met the prime minister a couple of times, the investigation revealed a far more intimate friendship that also involved the prime minister’s father Stanley Johnson. 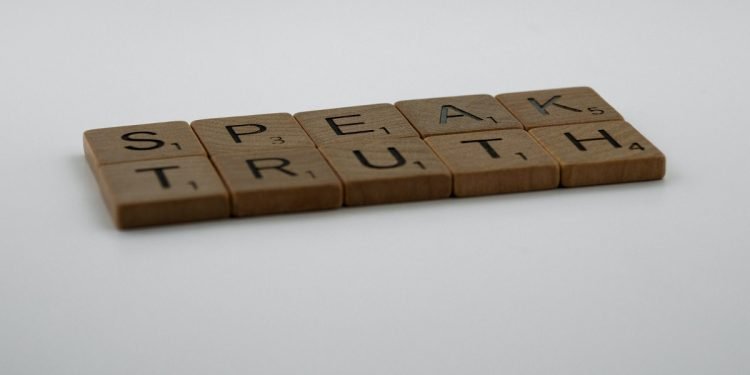 Russian oligarchs and the Conservative Party

A separate investigation by Open Democracy revealed that over 200 Russian millionaires bought their way into the UK with ‘golden visas’ in the seven years since the Conservative Party vowed to stop corrupt oligarchs from exploiting the system. It allowed 13,000 wealthy elites to jump the immigration queue if they promised to invest millions into British companies.

“We are still in the dark about the true extent of abuse of the golden visa scheme. Individuals and their families from high-corruption risk countries were welcomed with open arms and no checks on the source of their wealth, but only a handful of names have ever been made public. Media investigations have shown how some of the visa recipients funded their lavish lifestyles with the proceeds of corruption.”

Shadow home secretary Yvette Cooper noted that “for years the Conservatives failed to stamp out the influence of Russian money in the UK” adding that it had “taken international condemnation of our failures for the home secretary to act”.

In the face of overwhelming allegations of corruption and shady investment routes involving the Conservative Party and Russian-linked individuals, how can the public be assured that political decisions are being made in their best interests and not those of the people who bankroll the Tories?

Each crisis our country faces reveals more and more about the toxicity and corruption within the Conservative Party. The cronyism by which Conservative-linked companies were favoured for contracts without satisfactory tender during the pandemic showed a lack of transparency and integrity within the system, with the latest analysis showing that a huge £3.5bn in taxpayer cash went to companies with direct links to the Conservatives.

The political system as we know it is a murky sea of corruption. Labour leader Sir Keir Starmer wrote in inews after the invasion of Ukraine that “London is known in Russia as the ‘laundromat’ – because it is where dirty Russian money gets cleaned. That money props up Putin’s regime and funds its wars. Enough is enough”.

The Conservatives have proven time and again that their party goes hand in hand with corruption and cronyism. It’s time for decency and transparency in our politics.