Fifteen senior peers, including Chris Patten, Bob Kerslake and Helena Kennedy have written a letter to the Financial Times calling for a full public inquiry into the UK’s handing of the coronavirus crisis. 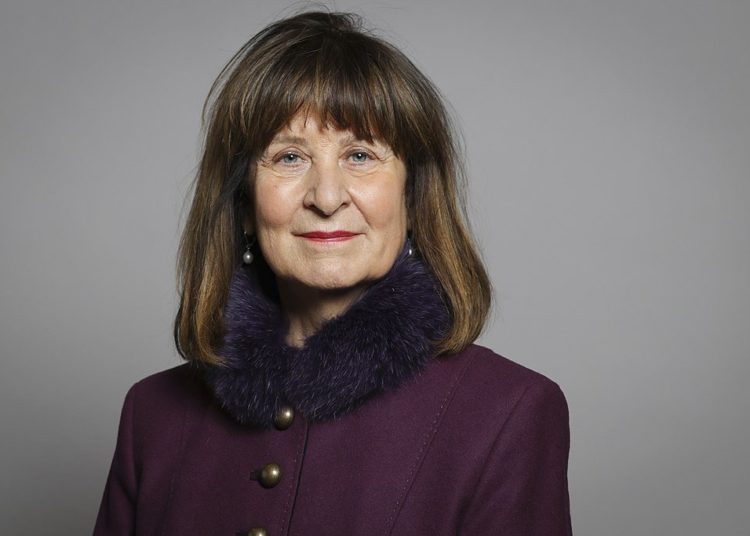 Fifteen senior peers, including Chris Patten, Bob Kerslake and Helena Kennedy have written a letter to the Financial Times calling for a full public inquiry into the UK’s handing of the coronavirus crisis. They argue that the public but particularly “health and care professions, the medical science community and those who have lost loved ones to the virus, are entitled to reassurance that the relevant questions will be addressed.”

The letter comes at a critical time for the government, with questions being asked about lack of preparedness and its inadequate response to shortages of medical and protective equipment. While many commentators are highly critical of the government for failing to lock down the country sufficiently early to prevent the disease taking hold, others have called for restrictions to be eased in order to get people back to work and the economy rebooted. It is essential that the UK’s handling of the crisis is assessed and lessons learned for the future, but the scope of any inquiry will need to be carefully determined, as well as the most effective means of undertaking it.

Under the Inquiries Act of 2005, ministers can order an inquiry into what happened, why, and who or what was the cause (or to be blamed) and what can be done to prevent a reoccurrence. Inquiries are often surrounded in controversy even before they start, with parties or representative groups criticising the chair for their assumed singular perspective, the remit and scope of the inquiry, and the evidence that will be permissible. Elsewhere in this publication we discuss the dangers of listening to a narrow range of scientific perspectives or relying too heavily on partial information and data sources. In undertaking an inquiry a broad range of perspectives and evidence will need to be considered.

We should also question whether a public inquiry is the right vehicle for gaining the understanding we need. England has a history of commissioning long-running and inordinately expensive public inquires. The legalistic approach is usually adversarial rather than inquisitorial or cathartic. Reports are often so delayed that by the time they are published the information has been in the public domain for some considerable time and minds have been made up and blame apportioned in the interim.

The 2005 act was intended to address some of these problems but difficulties remain. Other countries, most notably Scotland, have managed without public inquiries. Scotland has produced reviews that cover the necessary ground in much less time, at a fraction of the cost and in a timely way that ensures recommendations are still relevant at publication and can be implemented.

Perhaps it is time for the UK government to learn from elsewhere.

Add your support for a public inquiry by signing this on-line petition organised by March for Change.