The mad idea that you could somehow get a bunch of aircraft, excavator, car or vacuum cleaner engineers with no medical equipment knowledge to suddenly design a hospital ventilator from scratch, get it assembled, tested and approved first time and made in quantity in a few days is pure Johnson. 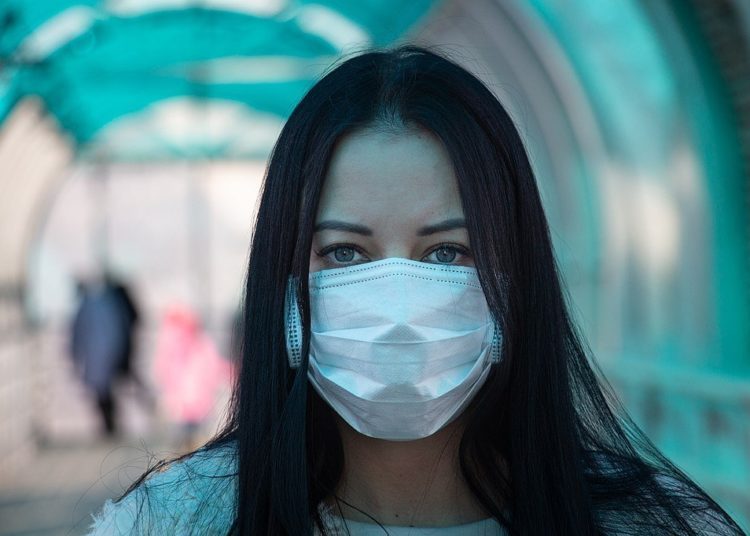 The FT on Friday 17 April carried what they called the inside story of the shambles at the heart of government efforts to purchase thousands of ventilators for coronavirus victims. A tweet by reporter Peter Foster says it all:

The Government have now issued a detailed rebuttal, believed to be the first time ever for a Twitter thread. The story must therefore have a grain of truth in it.

The mad idea that you could somehow get a bunch of aircraft, excavator, car or vacuum cleaner engineers with no medical equipment knowledge to suddenly design a hospital ventilator from scratch, get it assembled, tested and approved first time and made in quantity in a few days is pure Johnson.

As COVID-19 was starting to grip the nation, Health Secretary Matt Hancock was advised we needed far more ventilators. Not CPAP machines but ventilators for desperately ill, intubated and sedated patients. Experts were suggesting a need for 30,000 of these highly sophisticated machines. At the time the NHS had just 8,000.

According to the FT, the sad truth is we no longer manufacture really high-end devices like the Russian Aventa-M below, in this country.

In mid-March, two of the three existing UK manufacturers were contacted at the same time as an appeal went out for other companies to come forward with designs and plans to mass-produce the units needed. Johnson himself hosted a conference call of the cream of British industry on March 16 including Rolls Royce, JCB, Airbus and Honda. Some must have been utterly baffled at what they were being asked to do.

This is where Johnson unwisely joked the project could perhaps be known as “operation last gasp”.

According to the FT, someone close to the initial talks claimed the focus, “was very much on novel designs, not scaling up existing designs. But questions were then raised about why we were trying to reinvent safety-critical devices. This should not have been a job for non-specialists.”

The Medicines and Healthcare products Regulatory Agency (MHRA) published the first formal specification on March 20 for a simple, easy-to-manufacture device that avoids “complex international supply chains”. It was as if the Government wanted to showcase British engineering by invoking a buccaneering can-do attitude that helped to win the war. The existing manufacturers seem to have been ignored. If so, it was hubris writ large.

The specification was itself a moving target, constantly being updated, the last occasion being April 14. See the latest version HERE.

The specification requires a knowledge of medical gases, pressure regulation and flow rates, battery back-ups and electrical and electronic systems, all packaged together in a reliable, fail-safe unit small and light enough to sit on a patient’s bed but able to withstand being dropped on a hard floor without damage. It has to be intuitive to use (by medical personnel, but not necessarily experts in handling ventilators), and not emit either radio frequency or electro-magnetic interference. Simples.

Four ISO or BSI standards – respectively 48, 28, 109 and 140 pages long – are listed, which bidders are asked to consider as “helpful advisory standards for now” whatever that means.

On March 26 the BBC reported Dyson, working with medical consultancy TTP, had received an order for 10,000 units. These have still not been approved and probably never will be. Dyson’s Wikipedia page says his bagless vacuum, perhaps a tad less critical, took five years and 5,127 prototypes.

Others, including a consortium involving Renault and Red Bull F1 teams, also received provisional orders but stopped work on April 11 when it became clear their design couldn’t meet the latest requirements.

An insider at Oxvent, another consortium between Oxford University and Smith & Nephew is quoted as saying that their product is now unlikely to be cleared for use in the UK for COVID-19. “Pretty much all the basic new designs are not going to get through the Covid approval process. The government spin is the ‘clinical need’ changed, but the reality is that it was always misguided to think you could develop and create these ventilators,” the person said. “Starting the process in this way was unwise.”

This is despite The Telegraph claiming at the end of March that Oxvent had designed a new ventilator for the NHS in a week.

You have to be a journalist, politician, film director or CEO of a major British company to believe this kind of thing is possible. The only surprise is that they actually thought it was.

Fly by the seat of your pants, wait until the deadline is almost upon you before doing anything at all and then effortlessly pull a rabbit out of the hat. Dismiss cautionary warnings as scaremongering and talking Britain down. All Boy’s Own stuff and the sort of MO which only the PM or Gove could be behind. They seem to think anyone labelled ‘engineer’ is capable of designing anything.

The obvious solution was always to take an existing design, already approved and modify it to make it easier and quicker to manufacture. And this is indeed what is happening with the Penlon ES02 machine, 30 of which were delivered by the first week in April.

Considering we missed out on the EU’s offer of joining in a ventilator procurement scheme due to a “communications problem” the report speaks to the measureless incompetence of those who govern us.