To demonstrate the urgency of the government action, the new border implementation has even been given its own codename. 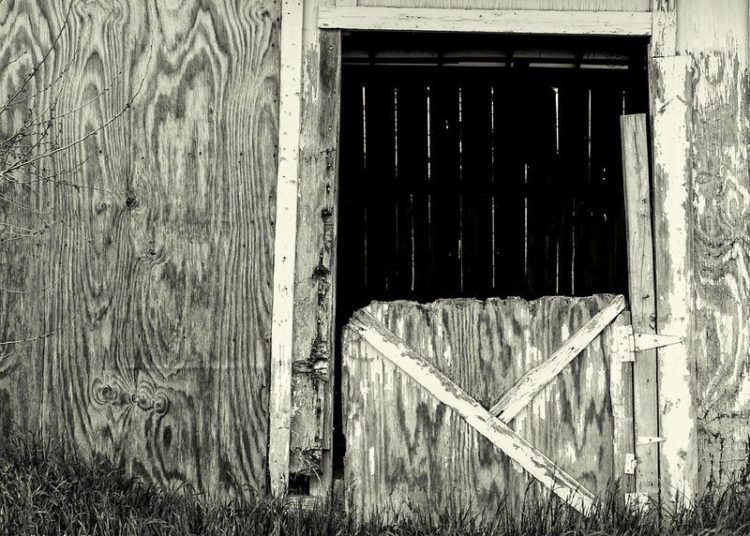 In another addition to the pile of exhibits in the “You’d Honestly Think We Might Have More To Worry About” museum, Robert Jenrick, the housing minister, last week wrote an article for the Telegraph declaring that “We will save our history from woke militants”.

I must admit, I’m never quite sure what qualifications are needed to get a ministerial portfolio. I suspect Jenrick was made housing minister because he owns a lot of houses – as far as the Conservatives are concerned, that means he must know all about housing, right? There are the two houses in London, plus the manor house in Hertfordshire. Then, of course, he rents another house in his constituency at £2,000 a month, which we are paying for on his behalf through the ironically named ‘second homes allowance’ for MPs. Maybe it could be renamed, so it was clear it includes fourth homes too. Anyway, the Conservatives are always telling us that handouts from the state simply lead to welfare dependency, so I’m sure they’ll be dealing with Jenrick soon. If he can’t find some productive employment, no doubt they’ll be sanctioning him and reducing his benefits.

Anyway: “woke militants”. Has anyone ever actually used the word ‘woke’ in normal conversation, or does it only exist in newspaper columns? Jenrick’s article was so embarrassingly bad that even a former Tory minister, Ed Vaizey, said that if you had “cut and pasted that and put it in Private Eye as a parody article, nobody would have batted an eyelid”. This was rather doing it a disservice: the article was far too absurd even for Private Eye.

Jenrick’s grand idea was to create new laws to protect statues, so that they could not be “removed on a whim or at the behest of a baying mob”. (Number of statues pulled down last year: one. Trials underway for pulling down the statue: four.) According to Jenrick, removing statues is seeking to “erase” our history. This is a misunderstanding of history. History is the study of factual past events: the events themselves don’t change, though our interpretation of them might do.

So, for instance, it’s a fact that Honest Bob Jenrick sat next to Richard Desmond at a fundraising dinner and talked about Desmond’s proposed luxury housing development, with Jenrick subsequently overruling the planning inspector to approve and rush through the plans, coincidentally saving Desmond around £106m. It’s also an historical fact that Desmond coincidentally donated £12,000 to the Conservatives shortly afterwards. In studying this history, some might interpret this as corruption, but others interpret it as random, unconnected events. But no one can erase that history, however much some might like to.

Still. It’s nice that Honest Bob has got time to worry about a statue of a slave trader. It’s not as if there is much going on with housing. I’m sure those millions of people impoverished or stuck in worthless property because of the safety repercussions of the Grenfell disaster are glad Jenrick is finding a way to occupy his time.

Also keeping busy between power naps is Boris Johnson, who has at last introduced measures to quarantine international travellers coming into Britain. The home secretary, Priti Patel, had meanwhile revealed that she had wanted to bring in these measures last March but that the idea was rejected by Johnson. Asked at prime minister’s questions why he had overruled Patel, Johnson dodged the question and merely said that the UK had “introduced one of the toughest border regimes in the world”. Only ten months late, eh?

To demonstrate the urgency of the government action, the new border implementation has even been given its own codename: ‘Operation Close Stable Door And By The Way Has Anyone Seen My Horse, I’m Sure I Left It In Here Somewhere’. To be fair to Johnson, Patel’s other ideas include making some extra waves in the English Channel to deter migrants, so rejecting anything she says out of hand doesn’t seem too unreasonable.

Unlike when the Conservatives rushed to “form a square round the Prittster” over that little problem she had with screamin’ and shoutin’, no one seems to be too anxious to form a testudo round the Johnson to defend him. Theresa May has even been getting in on the act, accusing him of ruining our reputation and moral standing overseas. This might have carried a bit more weight if in her past life she hadn’t made him the foreign secretary. If only there had been some clue what he was like beforehand.

With the aftermath of Brexit going about as well as could be expected, it seems that British fishermen have, after all, been sold down the, er, river. It’s not so much “teething troubles”, as Michael Gove put it, but the extraction of all our wisdom teeth. (And no, you can’t have an anaesthetic. NHS cutbacks.) It certainly seems like a good time to announce that a new TV drama about Johnson’s first year in office is in production (working title: Honey, I Shrunk The Economy).

The economy is certainly starting to occupy Conservative minds as they attempt to prevent the magic money tree from continuing to shower its fruit – or, at least, to stop the fruit falling any further than their mates in the private sector. With arguments continuing about whether to extend the £20 per week uplift in universal credit – guys, you do realise the pandemic is still on? – it was reported in the Financial Times that an “ally of the Chancellor” had said that the uplift would “cost £6bn – that’s the equivalent of putting 1p on income tax and 5p a litre on fuel duty. Hopefully this will help focus minds among Conservative colleagues on what we value most.”

I could be misreading that, but it sounds like having slightly cheaper petrol matters more to the Conservatives than whether their constituents have enough to eat. But, when the state is subsidising the rent and furnishing of your fourth house, perhaps it’s difficult for MPs to understand the difference that £20 can make. They probably think people can save £20 by occasionally foregoing a starter.