Recent anger over limited BBC Olympic coverage comes down to a deal done between the IOC and Discovery, and the Ofcom response 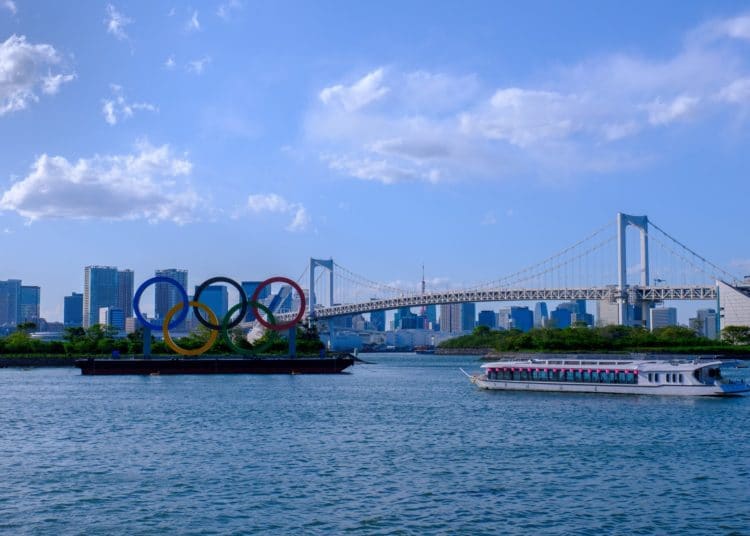 Once again, Yorkshire athletes are bringing home medals aplenty from the Olympics. Yet many television viewers, including the chair of British Rowing, have taken to social media complaining that much of the live action is unavailable on the BBC and only accessible by paying a subscription to Discovery. Meanwhile, former Olympics minister and chair of the British Olympic Association, Sir Hugh Robertson, said on Times Radio that the organisation relied on sponsorship and commercial income to get athletes to the games adding:

Olympic coverage behind a paywall

Parliament’s listed events legislation, which dates back over 50 years, is designed to ensure that the iconic sporting events that unite the nation are available to everybody on free-to-air television. Along with events like the World Cup finals and Wimbledon, live coverage of the Olympics is meant to be protected for all to enjoy and for the young in particular to be inspired by.

So how have we got to a situation whereby the BBC only has the rights to show two live streams of action at a time from Tokyo, with the rest of the sport hidden behind a paywall? In effect, for the terrestrial viewer we have gone back to a style of coverage that was common prior to London in 2012, when for the first time viewers could stream live coverage of every sport.

The timeline and the explanation are as follows. Nine days before the opening ceremony of London 2012, the BBC secured the rights from the International Olympic Committee (IOC) to the 2014 and 2018 Winter Olympics and the 2016 and 2020 Summer Olympics.

Subsequently, in 2014 under the terms of the legislation, the broadcaster received consent from the communications regulator Ofcom to show all these events on an exclusive basis. Then in 2014, Discovery Communications signed a €1.3bn Europe-wide media deal with the IOC, for TV and digital rights to Olympic events between 2018 and 2024. The IOC stipulated they still expected around 200 hours of live coverage to be made available free-to-air in all territories.

In the United Kingdom, this deal only took effect from 2022 because of the aforementioned contract between the IOC and the BBC. After months of negotiation, in 2016 Discovery and the BBC reached a further agreement. The BBC gave up its exclusive rights to the 2018 and 2020 Olympics retaining only the ability to show two live streams. The pay TV rights were handed to Discovery in return for the BBC being granted a similar arrangement for 2022 and 2024. Finally, in June 2021 just weeks before the opening ceremony in Tokyo, Ofcom put the following notice on their website:

“The 2020 Summer Olympics have been postponed and are now due to take place from Friday 23 July until Sunday 8 August 2021. Ofcom’s consent granted in 2014 continues to apply to this event.”

The reason as to why the regulator did not more robustly defend the interests of free-to-air viewers probably lies in the precise terms of the legislation. On the one hand, broadcasting of the whole of the Olympic Games is protected in British law, not just 200 hours. In addition, in its code on sports listed events, Ofcom sets out its own role as follows:

“The Act restricts the acquisition by television programme providers of exclusive rights to the whole or any part of live television coverage of listed events and the broadcasting on an exclusive basis of such coverage without the previous consent of Ofcom.”

On the other hand, Ofcom’s powers to intervene largely centre on ensuring that the owners of the relevant sports rights offer the BBC, ITV, Channel 4 and Channel 5 the opportunity to acquire them at a fair and reasonable price. It appears as far as Ofcom was concerned, the BBC had originally acquired all the rights to Tokyo and therefore there was no grounds to intervene.

The good news for sports fans, and for the governing bodies of minority sports who have felt bereft of coverage from Tokyo, is that things may be different again for the winter games in 2022 and for the summer games in 2024.

It is not at all clear that our public broadcasters ever had a chance to buy the rights for Beijing or Paris. They appear to have been totally excluded by a process that was a continent-wide deal between the IOC and Discovery with no apparent tendering process for individual nations.

Soon, Discovery will have to apply to Ofcom for a consent to broadcast the 2022 and 2024 Olympics. Many people will be looking to our communications regulator to enforce the law and do its best to make sure that every minute of the Olympics is available to viewers free-to-air once again in Paris. If they do not, parliament needs to strengthen the terms of the legislation.