Will election candidates publicly state their commitment to no longer use the council’s pension funds to invest in fossil fuels? 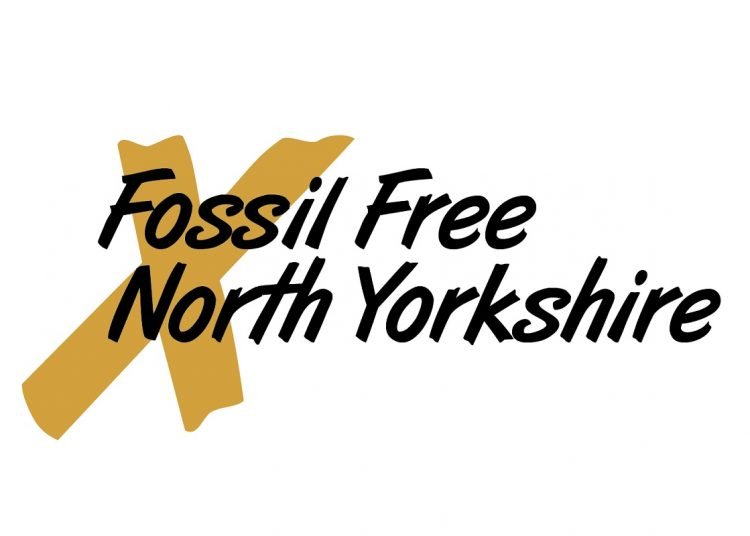 Fossil Free North Yorkshire, which campaigns against investments in fossil fuel companies, has written to the political parties standing in the 5 May elections to ask them to persuade the council’s pension fund committee to move away from investing in fossil fuel companies and reinvest in more regional, ethical and environmental projects. They point out that such action has the potential to create new, secure and well-paid jobs in the renewables sector in the region.

The campaign believes that investing pension funds in fossil fuels accelerates the climate crisis at a time when, according to the recent report by the Intergovernmental Panel on Climate Change (IPCC) there must be “rapid, deep and immediate” cuts in carbon dioxide (CO2) emissions.

The climate and biodiversity crisis is becoming an increasingly important and prominent political issue. YouGov polling found that only 12 percent of the British public support the investment of local government pension funds in fossil fuel companies, whereas 65 percent of voters support the investment of pension funds into ‘renewable energy projects’. Government figures show just how popular renewables are with the public. Some 90 percent of people support solar and more than 80 percent support wind, wave and tidal. 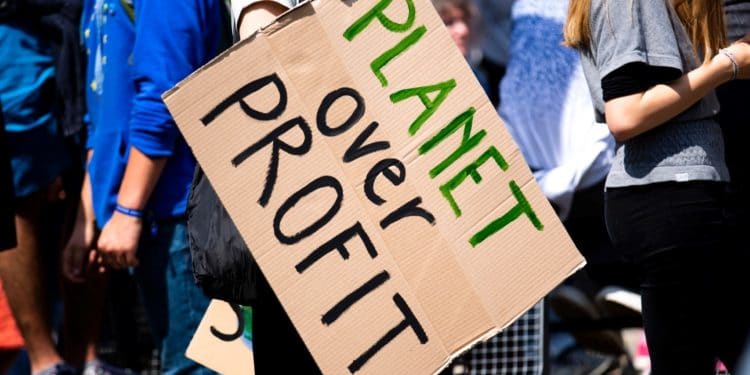 North Yorkshire County Council has ambitious plans to become carbon neutral by 2030. North Yorkshire Pension Fund is committing 5 percent of the fund to an infrastructure fund. This not only represents a very positive impetus to the regional economy, but also a fantastic opportunity to invest in the future, in terms of renewable energy and other industries that support sustainability.

Yet its continued investment in fossil fuels contradicts this aspiration.

“Investing local pensions in fossil fuels is fuelling climate change and air pollution, and means less money to fund the transition to renewables. It contradicts local, national, and international commitments to tackle climate change and puts members’ pensions at risk as fossil fuel investments increasingly pose a long-term financial risk to investors. Renewables are cleaner, greener and now cheaper. The current energy crisis has revealed just how unstable and unreliable fossil fuels are and makes the argument for a rapid transition to renewables even more urgent.”

Will political parties support the move to invest in the future?

As we recover from the pandemic, we can choose to stick to old systems of investment that keep accelerating the climate crisis, or we can invest local money in ways that matter for local people and their future. This has become even more urgent in the light of the energy crisis and spiralling energy costs making arguments for investment in renewables even more urgent.

The parties standing in these local elections have been asked if their successful candidates would support North Yorkshire’s Pension Fund divesting from oil, coal and gas and increase its investments in renewable energy. They have also been asked if their elected councillors would support moves to increase the pace of the council achieving carbon neutrality by 2030. Nationally, more than 300 prospective councillors have signed a pledge supporting local government pension fund divestment.