Tory MPs will hold a vote of no confidence in Johnson tonight, but regaining the confidence of those who lost loved ones in lockdown will be harder 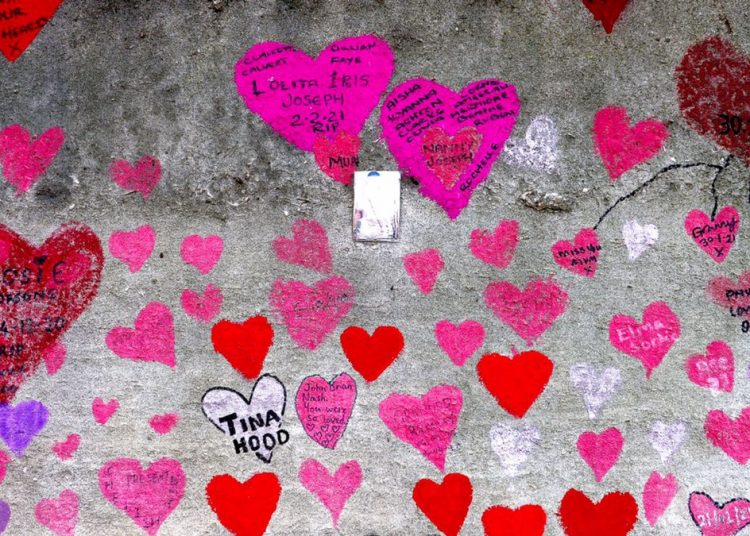 So, the confidence vote is finally going to happen this evening, six months after the ‘partygate’ story broke. Today is a sombre anniversary in my family. It would have been my brother’s 70th birthday; but he died on 18 December 2020, the day of the now infamous ‘Secret Santa’ party. He hadn’t seen any member of his family in person for over a month, and none were with him when he died.

As a parish councillor for many years, he understood duty and was aware that we had to follow national protocols to contain the spread of Covid-19. But naturally, his personal situation weighed heavily upon him. One of the last things he said in a phone call was “you won’t forget about me, will you” a concern I am sure was present in all of those who died in the same situation.

Our 92-year-old mother, in the final stages of Alzheimer’s, died in a nursing home just seven weeks later. She had not seen any member of the family in person for nearly a year. Both funerals were subsequently affected by the stringent covid laws in place at that time.

What was happening in No 10 Downing Street while people died alone?

The Sue Gray report recently revealed exactly what was happening in No 10 Downing Street on the day my brother died.

At 12.09, an hour after his death, the party, labelled a ‘Wine and Cheese Evening’ was planned via a WhatsApp group.

At 13.09, the get-together was re-badged via WhatsApp as an ‘End of Year Meeting with Wine and Cheese’.

At 19.45 a panic button was accidentally pressed, which summoned caretakers and police officers. However, the event continued until the early hours of the morning, with some attendees becoming very drunk.

The next day, the cleaner had to deal with wine spillage. It was later reported that some attendees had been rude and dismissive to cleaners and caretakers. 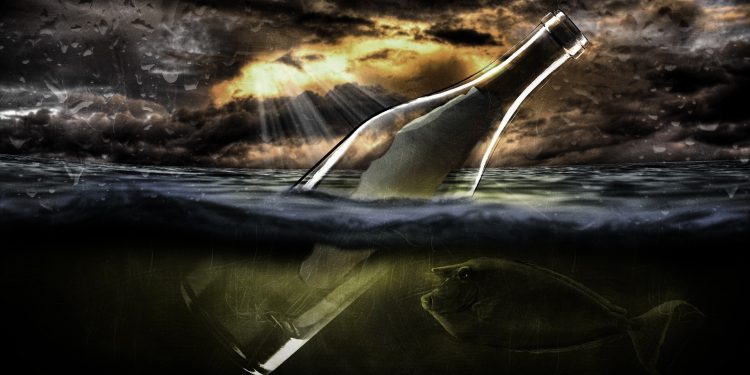 When asked about conduct in his office during this time, Boris Johnson continually told parliament that all ‘rules’ (although in fact, these were laws) were followed. However, by the end of May 2022, 126 fixed penalty notices for covid law violations had been issued to those attending social events at No 10 Downing Street. Two of these were issued to the prime minister and his wife, although not for the ‘wine and cheese’ event.

Arguments about some events being eliminated from both the Sue Gray and Metropolitan Police investigations rumble on and have now been picked up by the Good Law Project for further investigation.

Understandably, there has been national distaste for Johnson’s leadership since the news about partygate broke. A consolidated campaign to prop him up was unleashed by his Cabinet.

These efforts have now clearly failed, however, and today we move forward to a vote of no confidence, which will be held between 6pm and 8pm. But the rationale may surprise many. The political editor at Politics Home, Adam Payne, reported on Twitter that: “Tory MPs who want Johnson out have this weekend been circulating a briefing document setting out why. It warns the party is on course to lose the next election & concludes “the only way to end this misery, earn a hearing from the British public… is to remove Boris Johnson as PM.”

No mention is made of those whose relatives died alone while Johnson’s office was partying. Nothing has been said here about the moral aspect of this law breaking, the insult given to those who gave birth, suffered, died alone and those who were fined for breaking lockdown laws while parties were held in government offices. There is also no reference to the substantial evidence that points to Johnson misleading parliament. Instead, the clear focus is the damage that Johnson’s growing unpopularity may have on Conservative MPs’ chances of re-election.

So yet again, whichever way the vote goes this evening, I am left with a feeling of betrayal. That the insult done to the memory of relatives who died alone while the highest office in the land was partying, has again been pushed aside.

The Metro reports today that Johnson ‘flicked a finger’ to customers who booed him in a restaurant on Friday. And this will be the abiding image of his premiership for me. Take a close look at the image of Johnson in the Stan cartoon below – this sums it up well.

One of the principal emotions one feels having lost relatives under lockdown, being unable to see them in person or attend their funerals, is guilt. It’s a type of guilt, in large part also a feeling of foolishness, that can be compared to the feelings that bubble up when you are a victim of fraud – a sense of being scammed. But here it is magnified because the loss was not financial, but emotional.

The road to the restoration of confidence

Whoever Johnson’s replacement will be, either now or in the more distant future, needs to understand this abiding sense of betrayal that the conduct of Johnson’s regime has stirred in many British people with a wide range of political opinions.

This is not a matter of electoral losers and winners, but of an elitism and disrespect that lurks at the heart of the current British government, which will go on eating at our nation until it is rectified.

The attitude with which the Conservative Party goes into this vote therefore concerns me. We have a very long way to go before confidence in our institutions of government are restored. The current incumbents must better understand that this vote is just the first step on a very long road.