A small business rate relief grant of £10,000 was awarded to Selby and Ainsty Constituency Conservative Association for their offices. 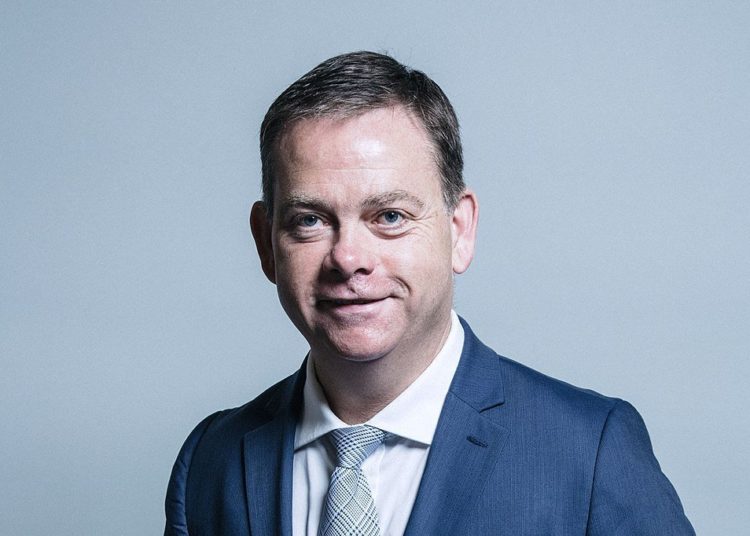 The money was for business rate relief, part of the government’s support for businesses and self-employed people during the coronavirus shutdown. According to a government web page, the support is for shops, restaurants, cafés, bars or pubs, cinemas or live music venues, sports clubs, gyms or a spas. Hotels, guest houses or self-catering accommodation can also benefit.

It’s not clear under which category the money, distributed by the Conservative-controlled local authority, was claimed.

The Huffington Post used an FOI request to Selby District Council, which admitted that “a small business rate relief grant of £10,000 was awarded to Selby and Ainsty Constituency Conservative Association for their offices at 17 High Street, Tadcaster”.

According to Huffington, “specific instructions were issued to MPs to decline any such grants, but Adams – a Foreign, Commonwealth and Development Office minister in Boris Johnson’s government – claims to be ‘unaware’ of the cash that his local party took, which it says was nothing to do with him and therefore legitimate”.

The local party said Adams was not responsible for the association’s business rates and argued that Adams was simply renting space there:

“This grant was correctly applied for and paid to the association, who are the tenants, main occupiers of the office premises and responsible for any business rates payable,” it said. “Our MP has a licence to use rooms in our premises when he and his staff require them. He is not responsible for the business rates and as such, does not use his IPSA allowance to claim such costs.”

“The small business rate relief grant is designed to help businesses survive during the pandemic. It is not there to fund politicians or political parties. Nigel Adams has a number of questions to answer and a lot of explaining to do to all those local businesses battling to survive through this crisis and all those people who’ve lost their jobs”.

Adams told the Huffington he was “unaware” of the grant and advised the newspaper to contact the association, saying: “I do not know anything about it”.

The Independent Parliamentary Standards Authority (IPSA) website shows that Adams pays £3,000 per year for his constituency office in Tadcaster.

The online newspaper also mentioned that Adams and Prime Minister Boris Johnson continue to face calls to fund free school meals for hungry and poverty-hit children over Christmas. It did not reveal that Adams was one of the 320 MPs who voted against the measure last month.