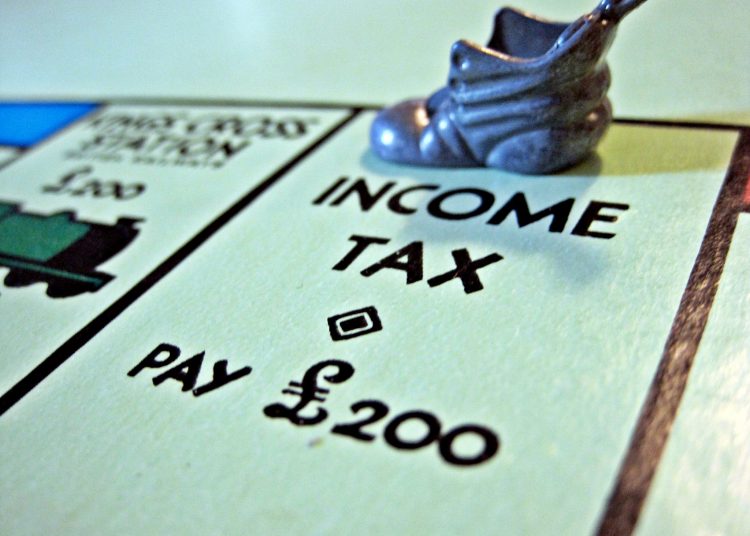 Labour has called on the government to continue the universal credit uplift. I believe the party should go much further by pledging to remove tax and national insurance altogether from Britain’s heroic workers.

The Labour Party has always been at its best when campaigning on big ideas that support working people and homegrown enterprise. As we start to emerge from the covid pandemic, working Brits face a national insurance increase on top of rampant inflation in many areas, from household bills to food to everyday costs.

Remove the burden of taxes

The simplest and best way to reward the nurses, care workers, bus drivers and retail workers that kept our country going through lockdown, is to remove the burden of taxes altogether. This would mean that income tax and national insurance would only kick in once your salary is above £24,000. New tax bands would be introduced to gradually increase tax from 10 percent to 50 percent, with the highest band starting at £170,000.

We could also make it so that employers’ national insurance contributions are only paid on higher pay, over £50,000 for example, and keep raising it as the pay goes up. If employers had to pay 20–25 percent national insurance on salaries over £170,000, that would make them think twice about escalating ‘fat cat’ pay.

It would also enable the smaller, local enterprises that form the backbone of our regional economies to employ more of our key workers and ensure that they are paying a living wage at the same time.

Now, I can already hear the baying chorus of Tory MPs and their friends in the press taunting Keir Starmer and Rachel Reeves about Labour’s magic money tree and the cost of making this all work. The reality is that this is a pretty straightforward and cost-effective policy to implement. 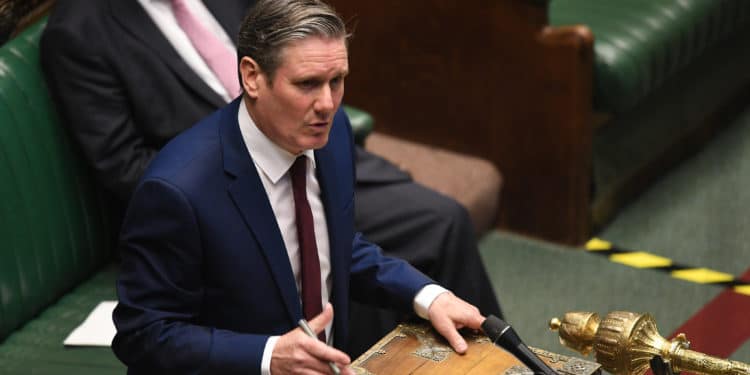 How would this work?

First, we know that the government has the mechanisms to make this work because it has used the same processes and platforms to make firms pay for furlough.

Second, we could raise taxes on firms that don’t pay their fair share – such as banks, hedge funds and large multinationals like Amazon, Facebook, Google, Microsoft, and Apple. All of these businesses take billions out of Britain and it’s time that they put much more back in return. This is particularly relevant to my hometown of Huddersfield and other nearby mill towns, where most people are on incomes well below £24,000.

The government already manages all sorts of complicated taxes, for example, those specifically levied on North Sea oil and gas, so there is no reason why they couldn’t close loopholes for the fat cats and foreign-owned firms.

This would also have the benefit of balancing out the rampant quantitative easing of the past decade, which even the Bank of England admits has transferred enormous wealth to those who have money to invest in property and stocks. Reducing this windfall could pay for a lot more hospitals, schools, parks and green energy. 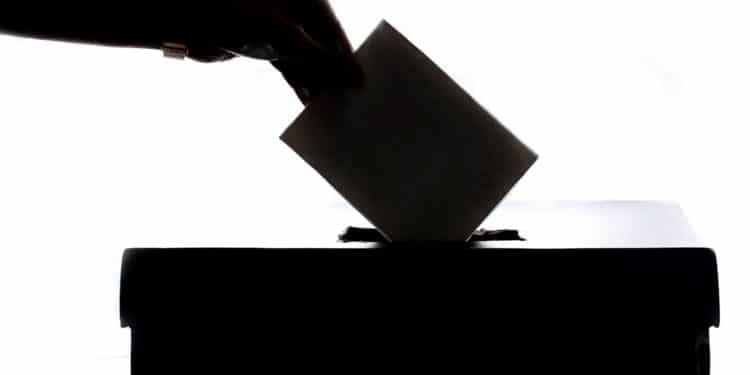 Reviewing the chances of Labour returning to power

A Labour plan we could all get behind

Tax breaks for our modern hard-working British heroes and more employees for our local and regional British businesses. A greater responsibility on foreign-owned big businesses to re-invest the windfalls they have taken out of our economy and to pay their fair share as we move forward.

Doesn’t that sound like a Labour plan we could all get behind – the foundation of a new deal for workers and businesses that recognises and rewards the people who form the backbone of our nation?