Rachel Trafford, from the Immigration Advice Service, details why the immigration and asylum system is broken due to the unworkable bureaucracy of the system itself and its operational failures 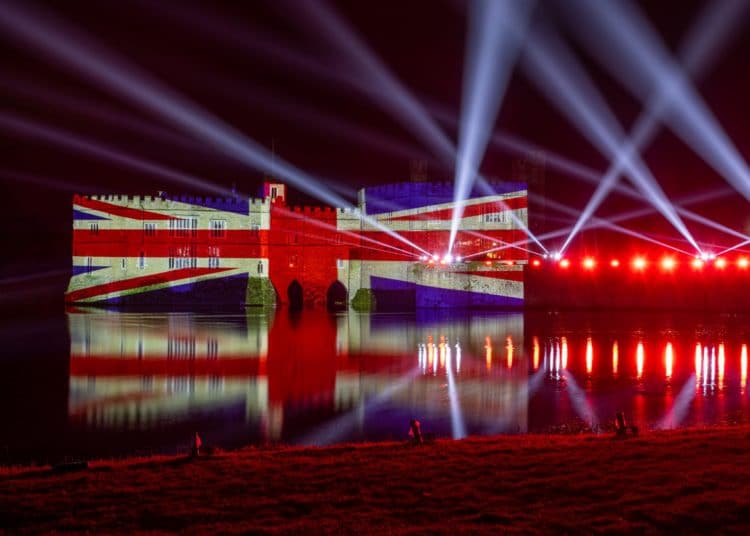 Photo by Andy Holmes on Unsplash

Home Secretary Priti Patel rightly says the asylum system is broken. People who have been waiting for three years for a decision on their asylum claim would probably agree with her. Or the 200 people who caught covid after being held in Napier barracks for over seven months.

The government broke its own asylum system

The asylum system is not broken due to ‘illegal’ asylum seekers making supposedly pointless claims, but due to the unworkable bureaucracy of the system itself and its operational failures. Held up as a hallmark of the abuse of the system are the 52,000 people currently waiting for an asylum decision.

But asylum claims are down by 40 percent this year according to the most recent statistics – and this isn’t just due to the pandemic. Applications have been falling consistently for over a decade. Numbers of people that come to the UK asking for refuge are still small, less than half of some EU nations.

In reality, the government broke its own system. Long backlogs are the end product of blind pursuit of ideology. Fundamental suspicion against people seeking asylum persists, as applications are combed through looking for any small reason to refuse.

However, more people are actually ending up with a positive decision and a grant of safety than ever before – between 56 and 66 percent of all applicants. Rather than an abused system, this is about principle. Either the government believes in offering safety, or it doesn’t.

To win a rigged game, you just have to move the goalposts. To this end, the ‘new immigration plan’ was finally announced last Thursday, after many Home Office briefings and a friendly Times article or two.

It’s no coincidence that, on the same day, the government announced its plans to fly the Union Jack from every government building, every day. Culture Secretary Oliver Dowden hailed the changes as “celebrating the ties that bind us”. Similarly, Housing and Local Government Minister Robert Jenrick MP claimed the flag is a key part of national identity that upholds values of “liberty, unity and freedom”.

Both of these announcements say so much about the psychological health of the UK and of the country’s democracy: two cases of doublespeak emblematic of a government far from taking control. These are the red flares let off from the boat, cutting the sky. These are democratic distress signals.

The new plan for immigration, on the face of it, sounds fantastic. It offers a route to automatic leave to remain in the UK for refugees that travel via “official legal routes”. Patel’s announcement of the policy in the commons emphasised the “fairness” at the heart of the system.

“We will celebrate people who come here lawfully, increasing support of those on resettlement routes” while “deterring those who enter illegally”.

The policy paper itself lays out plans to make all other asylum claims inadmissible, and stop and turn back boats in the English Channel coming from Europe. “If you enter from France”, she warned, “You are not seeking refuge from persecution. You are instead choosing the UK as your preferred destination”.

No ‘legal’ routes to claim asylum in the UK

The reality is, there is no ‘legal’ route for people to claim asylum in the UK. Claims can only be made from inside the UK.

For people who are in a camp in a warzone and formally identified as refugees there, this new plan may well offer some solitude. Much has been made of the government’s ‘proud record’ of resettling over 20,000 Syrian refugees in this manner, through the vulnerable persons resettlement scheme.

But resettlement has been closed for over a year, while other nations have continued to provide this vital transit. Lord Dubs’ amendment to take in lone children was not approved by parliament. The UK did not take in refugees from Greece, even as the fire in the Moria camp burned.

The new plans seek to further cement a non-existent binary – between ‘legal’ and ‘illegal’ people – that will exclude people seeking asylum from fundamental protections under international law. Under the 1951 Refugee Convention, people have a right to claim asylum no matter their method of entry to a country where they feel safe.

People seek asylum for multiple reasons beyond being trapped in a warzone. For those who flee persecution – for their gender identity, political activities or religion – the home secretary’s new plan will not create any stability or safety. It will only broaden the gap between a ‘right’ and ‘wrong’ refugee; creating a blinkered two-tier system that will criminalise the vast majority of asylum seekers.

Despite claims from the home secretary that ‘safe and legal’ routes will abound, new plans rely on EU nations agreeing to take back people that have tried to reach the UK from the continent. However, even Patel has had to admit no such plans actually exist.

Since the end of free movement after Brexit, regulations called Dublin III that could help facilitate that transit no longer apply. Patel ironically relies on the one thing that Britain has consistently turned its back on: collaboration.

Closing doors through inhumane deterrence without actually opening any others won’t stop people needing to move. It will only continue to push more people towards dangerous journeys and fuel smuggling as their only option.

Now, every single day when more people climb out of a dinghy from the English Channel, painfully grateful to have made it alive, the Union Jack flag flying may well be the first thing they see. Far from impressing upon them unity and freedom, these policies intertwine in an insidious and dangerous cocktail of nationality, poverty, class, and an entitlement to the safety of belonging.

Rachel Trafford is a content writer for the Immigration Advice Service, a national law firm that offers immigration advice and support for spouses, individuals and employers across the UK.

Rachel is a content writer for the Immigration Advice Service, a national law firm that offers immigration advice and support for spouses, individuals and employers across the UK. She is passionate about communications and writing that centres the margins. She's also a proud Yorkshire adoptee.