Charlie McCarthy looks at the new agency, Aria, which will attempt to maintain British influence in scientific innovation. He explains how it could allow the government to fulfill its 'levelling up' agenda, depending on where the new HQ is located. 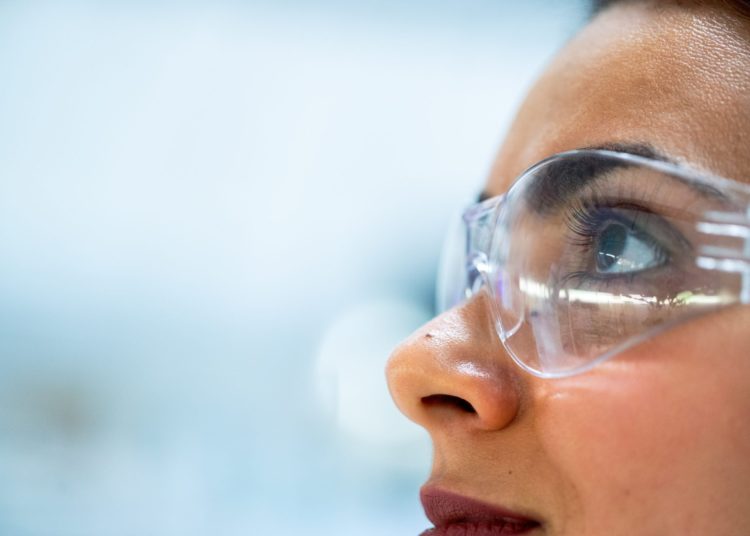 Photo by ThisIsEngineering on Unsplash

Business Secretary Kwasi Kwarteng announced on Friday that the government would establish a new advanced research and invention agency (Aria), backed by £800m in funding, to fund “blue skies” research. The business department insists that Aria will be led by “prominent, world leading scientists”. A recruitment exercise will begin shortly.

Interestingly, this is straight off the Dominic Cummings ‘to do’ list, although he’s not thought to be in consideration to lead the new agency. Whatever future historians will say of him, Cummings had a great interest in science and scientific research. He once advertised for scientists, mathematicians and “super-talented weirdos” to come and work for the prime minister to “make rapid progress with long-term problems”.

Back in 2014, Cummings became convinced that the UK was giving away its technological “crown jewels”, following the sale of the UK’s artificial intelligence start up Deepmind to Google. Although no longer part of Boris Johnson’s political back office, his ideas and influence over the government’s science policy are clearly very much still alive and kicking.

Legislation to create Aria is expected to be introduced imminently, aiming for it to be fully functional in 2022. Kwarteng said that Aria would help maintain Britain’s status as “a global science superpower”. Aria will answer to the business secretary and will fund research in areas such as artificial intelligence and data. The Department of Business, Energy and Industrial Strategy (BEIS) is also known to be interested in clean energy and how we achieve a net zero carbon economy by 2050.

Sir Patrick Vallance, the government’s chief scientific adviser stated, “The importance of scientific innovation has never been clearer than over the last year and this new body provides an exciting new funding mechanism for pioneering R&D”.

Scientific research is normally funded according to the ‘Haldane principle’. This means that the research funding is given out to proposals vetted by science researchers themselves through a process known as peer review. The problems this gives rise to include difficulty in securing funding, aversion to risk and a lack of interdisciplinary working and the inability to translate scientific research into UK owned and managed commercial ventures.

Aria is an attempt to bring a longer-term vison and commitment to British scientific research and to give researchers more time and more freedom to get on with their own projects, secure in the knowledge that they will have time to develop their ideas and less pressure on them to achieve immediate breakthroughs in their fields of research. Traditionally the pursuit of funds for projects has taken leading scientists away from their actual research projects and turned them into administrators.

The need for a new approach was evidenced in a House of Commons science and technology committee report titled ‘A new UK research funding agency’. The committee took evidence from a wide variety of scientists involved in research and innovation. Many stressed the need for a new, longer-term approach to funding research in the UK.

The University of Oxford argued that “many Innovate UK programmes are too short-term”. The Royal Academy of Engineering attributed this to the current research and innovation system, which incentivises the publication of papers in peer-reviewed journals over “investment to turn research into real world solutions and successful businesses”.

Shadow Business Secretary Ed Milliband said, “Labour has long called for investment in high ambition, high risk science”, he said. “But government must urgently clarify the mission and mandate of this new organisation, following strong engagement with the UK’s science base – those closest to the work”.

This commitment to science and scientific innovation and research now provides the government with an opportunity to follow through on some of its ‘levelling up’ agenda. Aria will need some sort of headquarters, although the actual science may be conducted in many established laboratories across the country. It will be interesting to see where Aria is located. York and Manchester could present strong cases for such an agency. Belfast, Cardiff, Glasgow or Edinburgh are all strong contenders from a scientific standpoint. Any one of these would demonstrate the government’s commitment to the UK as well as to scientific research and innovation.

We await the decision with interest.