Steve Barwick, director of DevoConnect, shows how important it is that devolution that empowers mayoral combined authorities is part of the solution to levelling-up and the economic recovery 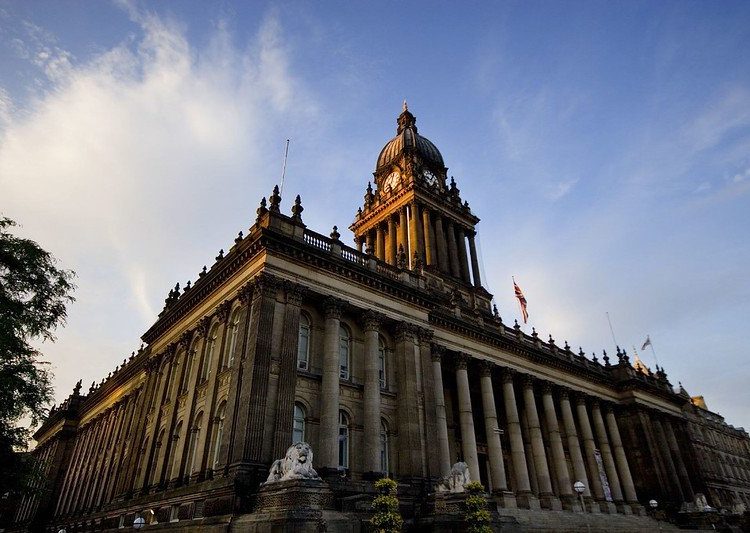 The election of Tracy Brabin as mayor represents a new dawn for West Yorkshire. But does it also herald the return of devolution to the English as well as Scottish political agenda? For now, most column inches are devoted to Labour’s Westminster woes and the future of Scotland but consideration of the full sweep of results, including for the eight city-regional mayors, shows another agenda.

Labour is still the biggest party in the North

First, commentators’ fixation on the by-election result in Hartlepool obscured Labour’s gains from the Conservative Party in the West of England and in Cambridge & Peterborough – as well as its success in Wales and, of course, West Yorkshire. To conclude, as the mainstream media did, that Labour is now irrelevant, out of touch or lacking the trust of ordinary people doesn’t quite ring true. It’s worth keeping in mind that Labour is still the biggest party in the North, with many more MPs.

Keir Starmer should have been much more visible in congratulating its winners last Thursday, like Andy Burnham who won a massive 67 percent of first votes in Greater Manchester. But of course, a review of Hartlepool’s historic defeat also needs to be conducted – and quick, before the Batley and Spen by-election, so that lessons can be learnt.

However, Starmer cannot ignore the importance of leadership as well as local delivery. Ultimately, the buck stops with him. He needs to lead by setting out a vision and some clear policies so that voters know again what the Labour Party is actually for.

Delivering on the levelling-up agenda

Second, it is correct that Conservative mayors were re-elected in the West Midlands, against a well-run Labour campaign and candidate, and in the Tees Valley, where Ben Houchen secured a remarkable 73 percent of the vote. These are now vital strongholds for a very southern-looking and sounding government. The prime minister will need to deliver on the ‘levelling-up’ agenda, starting with a white paper in the Queen’s speech today. But this policy must go beyond soundbites and limited pots of money for ‘left behind’ cities and towns to squabble over.

The importance of devolution

Third, the turnout for the mayoral elections – averaging a healthy 36 percent – demonstrated that devolution itself is also of popular interest. The very strong vote in West Yorkshire for the Yorkshire Party – 10 percent of first votes, higher than the Lib Dems and the Greens – is further evidence of that. Boris Johnson should therefore think again about resurrecting the devolution and local recovery white paper, which seems to have gone on the back burner.

If there is an appetite for devolution, and Johnson had promised to unleash a new chapter of devolution in England with devo deals, the government needs a more coherent and systematic approach. It could start by articulating what devolution is for, and should be clear about its purposes – in fact, the government should commit to a national dialogue on the benefits of, and the need for, devolution.

One of the purposes of devolution is to support the Treasury’s ambition of rebalancing the economy geographically. We are one of the most unequal countries in the OECD – 28th out of 30 – and this is unsustainable, as well as unfair.

Currently what metro mayors have is more akin to delegation or co-partnership arrangements with government. What’s needed is genuine devolution – the powers and funding to make real decisions, deliver real services and to be held to account. DevoConnect – which works with regional mayors through a range of all party parliamentary groups – have long advocated a new chapter of wider and deeper sub-regional devolution: we call it Devo 3.0.

Resurrecting progress on this is not only important for completing the patchwork of mayors in the North – and indeed across the whole of England, where currently only one third of the population have the benefits of clear leadership and devolved powers and resources – but also essential if metro mayors are going to be recognised as necessary partners in the delivery of the green recovery.

There are those who believe that Johnson, after all a former mayor of London and early advocate of fiscal devolution, went cold on devolution after the spat with ‘King of the North’, Andy Burnham. Now really is the time for him to bury the hatchet and embrace a new vision that sees empowerment of mayoral combined authorities as part of the solution – both to levelling-up and the recovery from recession.

In fact, it would make a lot of sense for Starmer to adopt and push that policy too.

Resident of Hebden Bridge, the unofficial capital of the north, Steve has 30 years of experience in politics and public affairs during which his passion for rebalancing the economy has been to the fore. He has worked in Westminster – first for the MP for Halifax and then for a succession of senior women MPs – and also in Wigan – where he was director of strategy for the North West Leaders Board, a role which led him to be a member of the Northern Way Taskforce, a predecessor to the Northern Powerhouse. He is now director of DevoConnect and deputy director of the Smith Institute