Twitter had gone into meltdown this morning after a doctored video of Keir Starmer was retweeted by several leading politicians including Nadine Dorries, MP and Junior Minister at the Department of Health. 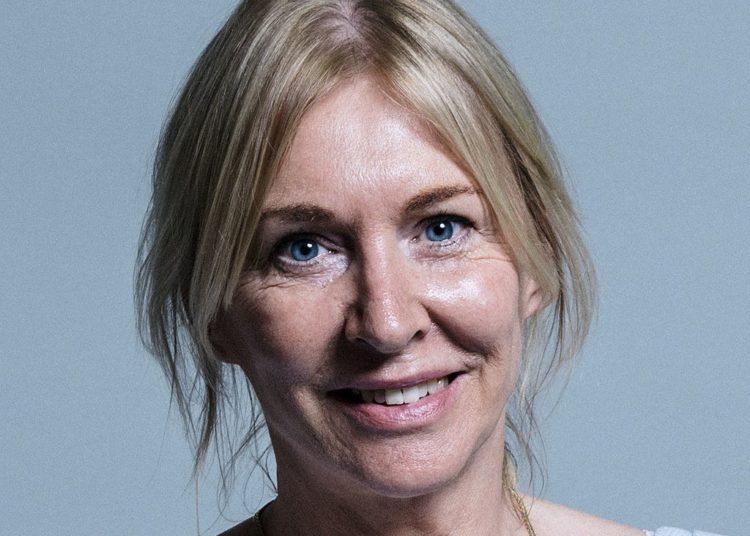 Twitter had gone into meltdown this morning after a doctored video of Keir Starmer was retweeted by several leading politicians including Nadine Dorries, MP and Junior Minister at the Department of Health. Her retweet has since been deleted.

Unfortunately for her, it was captured and tweeted by plenty of others, including Paul Waugh, political editor at The Huffington Post who himself then took to Twitter:

The doctored video apparently showed Starmer explaining why he didn’t prosecute grooming gangs when he was Director of Public Prosecutions. It was posted by an account with the name #NjamesWorld and a member of Twitter since May 2016 but now the entire account has been deleted.

However, many Twitter users also noted the video appeared to show the opposition leader saying the opposite of what he actually said and were quick to find and post the original video which you can see below.

Although the account is now closed, someone else has tweeted details of #NJamesWorld as it was before being deleted this morning.

Many see this as a complement to Keir Starmer who has given Johnson a rough ride at the two PMQs where they have faced each other. Michael Deacon, at The Telegraph no less, described the Wednesday encounter as Starmer taking the prime minister apart “like a duplo train set”.

The BBC are reporting that the fake video was viewed more than 239,000 times before being taken down. Labour MP Wes Streeting replied:

“What’s revealing is that: 1. You’ve spread fake news and indulged a smear being promoted by the far right. 2. You had time to do this despite being a minister in the Department of Health during a public health crisis. “It’s either malevolence or stupidity. Probably both.”

Dorries is an enthusiastic supporter of Boris Johnson, seen below campaigning for him in Wyboston, Bedfordshire in July 2019