A Cambridge law professor has highlighted the unstable nature of the Trade and Cooperation Agreement, which can be terminated by either side. 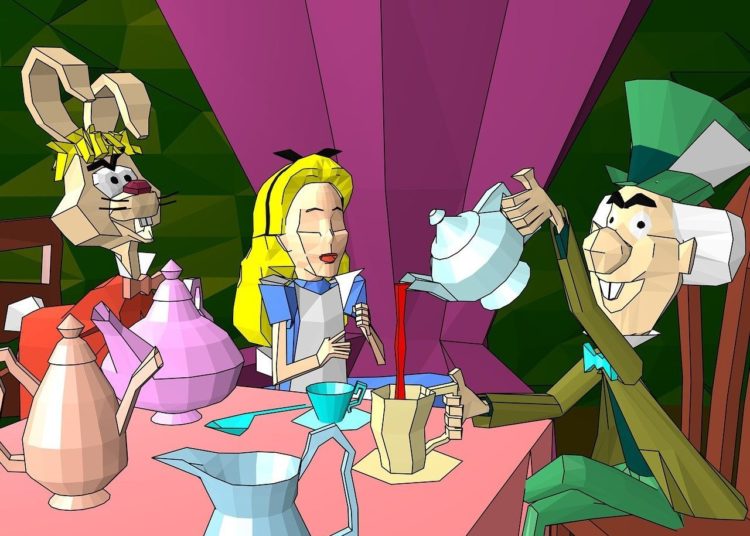 Image by Krocker Klaus from Pixabay

The Future Relationship Select Committee heard yesterday that the Trade and Cooperation Agreement (TCA) has an “Alice in Wonderland” quality about it and is “very unstable”.

Asked by Barry Sheerman, MP for Huddersfield, if it represented a good deal, Catherine Barnard, professor of European Union and labour law, University of Cambridge, told MPs that the 1,246-page document was “fiendishly complicated” and “a very, very difficult read”.

She added that it contained a “vast number of cross references and exceptions” and because of that, nothing appeared exactly as it first looked, prompting the reference to Lewis Carroll’s classic.

By way of an example, Professor Barnard said people thought the agreement referred to dispute resolution mechanism not applying, only to discover later that “chunks of the mechanism are included by reference”.

She said the much more fundamental issue with the deal was the inherent instability. Potential investors in the UK cannot be guaranteed a firm basis going forward and may be reluctant to risk an investment if future tariff-free access to the EU market is at risk.

The shifting sand of the agreement is potentially a huge problem. Professor Barnard told the committee there are “so many ways this trade deal can be brought to an end” and she particularly drew attention to car manufacturing, which involves significant investments over long periods. They cannot be sure tariffs will not apply, due either to cross-retaliation if the UK diverges its regulations or because one side or the other decides to terminate the agreement simply by giving 12 months’ notice.

The agreement was said to be “riddled” with dispute resolution arrangements that are “extremely complicated because there are so many of them”.

She noted the treaty appeared to be the product of two “mating porcupines” with everything being done at arm’s length and very carefully, with a lot of suspicion on both sides about what the other might get up to.

It does not augur well for the future relationship and is likely to result in an acrimonious start.

“The whole thing is a leftist conspiracy to discredit the president”

“The whole thing is a leftist conspiracy to discredit the president”