Stories of corruption are now frequent in the political press, but are not down to a few actors, but a system of poor incentives. 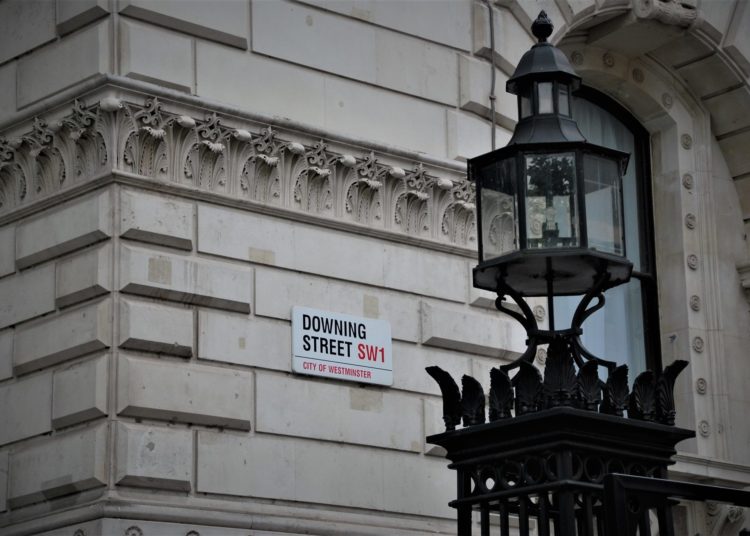 A number of stories have recently broken about the extent to which informal channels have enabled a small elite to dominate our politics. These have shown the need for thorough democratic reform in the United Kingdom, and for more stringent measures to get money out of politics.

Over the weekend, news emerged of an elite club for those who have donated over £250,000 to the Conservatives. This club, created by party chair Ben Elliott, enjoys regular meetings with the prime minister and chancellor. Elliott, the nephew of the Duchess of Cornwall, also used his family connection to set up meetings for donors with Prince Charles.

The group’s members have at various points received special treatment during the pandemic as many suffered both personal and business losses, these include:

Nor is it just Conservative donors using their influence for personal gains. Over the past year, the extent of the use of the Queen’s consent, a procedure by which the monarch can get sight of legislation and lobby for changes, has become clear.

Not only did she successfully pressure ministers to not reveal her private wealth, but she also convinced Scottish ministers to grant an exemption to certain climate legislation.

While much of the public see the Queen as a unifying figure, the monarch has instead tried to separate herself from the people she is meant to help govern, and operate under a different set of rules for no reason other than her privileged position. 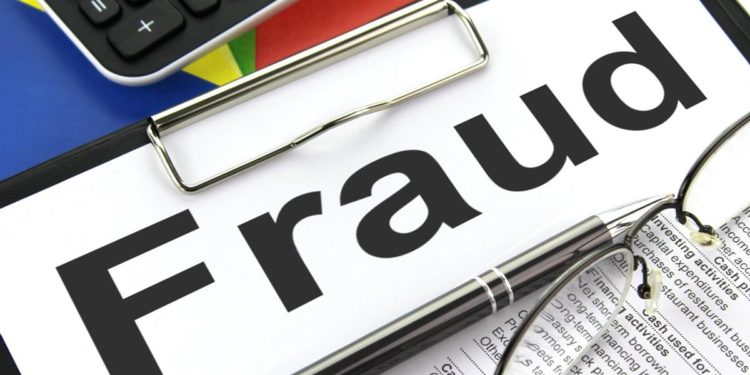 The march of the NEDs

Meanwhile, the extent of the problem of non-executive directors (NEDs) has also become clear. Attention was drawn on the group after the scandal around Matt Hancock. Questions were raised about how Gina Coladangelo was given the role, which paid £15,000 for six months, despite having no experience in public health.

Since then, reporting has shown as 16 individuals with ties to the Conservative Party are employed as NEDs across Whitehall. This number includes the former business partner of Jacob Rees Mogg and Conservative donor Dominic Johnson, and a number of Vote Leave alumni such as Gisela Stuart and Henry de Zoete – both employed at Michael Gove’s Cabinet Office.

Not only do these directors receive thousands in taxpayer money, but they also have a significant impact on government policy. A briefing by the Institute for Government describes them as providing “the strategic leadership of the department, and advice and challenge on performance and delivery”. That this strategic leadership is coming from donors and acquaintances of ministers should ring alarm bells.

A system which encourages abuse?

What should be most shocking about this is that it is all legal, and much of it is encouraged. In a system where a minority of voters elect a governing majority, particularly in such a centralised state, that majority needs to find ways to consult broader society. A principled government can use this to draw in campaigners and experts. But these tools can also be a vehicle for corruption.

Throw in the dependency of UK politics on big money donors, and such a system creates incentives for those in power to give special treatment to those who have helped put them there. It is not the case of a few bad apples abusing a well-intentioned system. It is a system which not only lets these bad apples go, but encourages their rot to infect all of politics.

A change of government will not be enough to stop this, but rather a full rethink of how we elect our representatives, divide power, and come to consensus in this country.