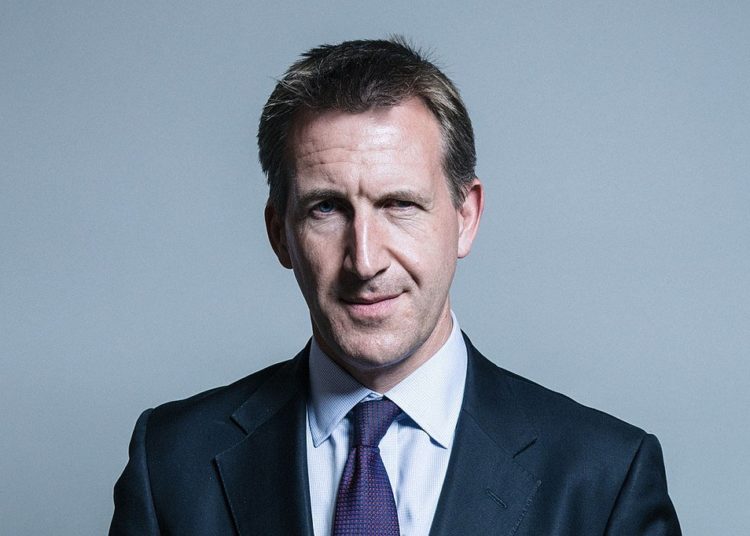 If ever there was a case to be made for devolution, it’s the way Chancellor Rishi Sunak has dealt with the so-called levelling-up fund. Actually I would probably go further and say it’s how this government has ignored the yawning – and widening – gap between the rich and the poor.

Little wonder that Andy Burnham got the King of the North accolade for his valiant attempts to take on the powers from Westminster and Whitehall over central government support for Manchester to help with lockdown measures.

The thing is, the Tories just haven’t made it easy for themselves.

The budget was supposed to be an uplift – though not for the likes of you and me – in the approval ratings for both the chancellor and the government.

But after the blaze of the first 24 hours of feel good, the reality of the government’s agenda is apparent. The Financial Times, ever reasoned and balanced, takes the view that this year’s budget announcement around the levelling-up fund was basically a case of pork-barrel politics.

In its article Levelling up fund bias in favour of Tory seats ‘pretty blatant’, the paper aimed its fire not just on the levelling-up fund but also the community renewal fund and the £3.6bn Towns Fund in 2019. The last of these is so contentious, it triggered investigations by the National Audit Office and the public accounts committee of MPs.

Yesterday, the King of the North roared in the Guardian, “By definition, any credible ‘levelling up’ drive must be led by needs, not politics … The more you study last week’s budget, the less it makes sense. Even though we heard the repeated commitment to level up – something I still want to succeed – the actual measures in Sunak’s plans have made it less likely to happen”.

Today it was the turn of South Yorkshire mayor, Dan Jarvis.

“The Tories have shown their contempt for South Yorkshire through delivering a Budget that systematically levels down our communities. As Labour local leaders, we will not stand by and let our incredible potential be squandered. We will use every tool at our disposal – rewriting the rulebook where required – to invest in people, places and public services”.

This funding, pooled from the four local authorities and borrowing against Sheffield City Region’s ‘gainshare’, will be directed at training workers and apprentices, public transport, transforming our infrastructure and revitalising high streets and urban areas.

Levelling up and the devolution dividend

It is important in and of itself. But it is also important to show the devolution dividend and what’s possible if there is the political will out there. In the face of a snub from the government, South Yorkshire’s mayor is keen to plough his own Yorkshire furrow.

But it’s not just northern mayors who are feeling aggrieved. Sunak also seems to have upset most of the Welsh with last week’s budget. Back in 2019, the Conservative Party manifesto in Wales committed to the “same level of financial support” as “it currently receives from the EU”.

This new funding, dubbed the shared prosperity fund, seems to have disappeared and has been replaced with the community renewal fund, which is way short of what was promised, according to Liz Saville Roberts MP, leader of Plaid Cymru.

Indeed, the dust has not yet settled on this. Once the nations and regions of the UK start to break down the sums on the community renewal fund, it’s likely that Sunak will have a fight on his hands.

According to Left Foot Forward, the community renewal fund is the pilot scheme for the shared prosperity fund, which provides £220m for the whole of the UK. However, under EU funding, Wales alone received around £375m a year in needs-based funding.

The real battle with this has just begun. EU funds were needs based and directly bypassed the centralising hands of Whitehall. This new fund has come under fire, not just for its shortfall, but because it will see spending control on key areas moved from devolved governments to Westminster.

“Under the fund final spending decisions on town centre and high street regeneration, local transport, cultural and heritage projects will now be made by UK Government rather than Welsh Government”

Thanks to Newsnight’s Lewis Goodall, the criteria for how the levelling-up fund was distributed are now become clear. In an update to a long Twitter thread on the budget, he posted last night that, “The biggest overall weighting of all is given to journey time to employment by car (18.8%). No use of the government’s overall deprivation index.”

Well, that’s cleared that up then. The criteria for the levelling-up fund assumes that people already have a job and can afford a car. It excludes criteria such as areas of high unemployment and precarious low wage employment in city centres.

Obviously everyone has been wasting their time looking at deprivation in terms of poverty and need. It’s just about how long you sit in a car.

So all power to our northern mayors. Absolutely use your voice and your powers, limited thought they may be at the moment, to challenge this iniquitous and dangerous government. This chancellor shows no understanding of need, this government shows no interest in devolution. Both will come back to bite them at the ballot box.

Joe Biden: is the Middle East still worth it?