Magna Carta: a dream to cling to for the common people?

As Johnson's premiership has progressed, his ‘man of the common people’ persona has swiftly begun to unravel 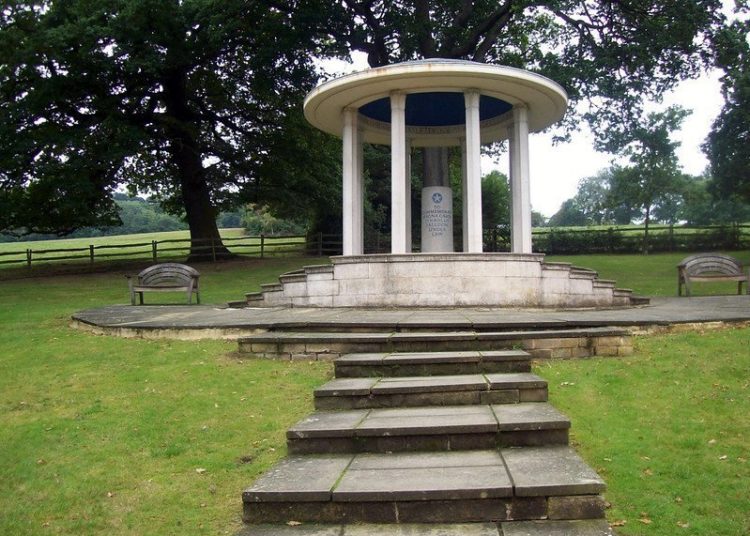 "HISTORIC MAGNA CARTA" by summonedbyfells is licensed under CC BY 2.0

So Boris Johnson is in trouble with the Tory Party, principally for his handling of the covid restrictions, but also with a section of his party over the internal market bill. Will he stay or will he go? Will he go willingly, or will he be pushed?

As Richard Corbett comments, this issue arises again and again in history – the conditions that resulted in Magna Carta, the Civil War and execution of Charles I, the restoration of Charles II after Cromwell’s short, drab republic, James II’s short disastrous reign, and the power sharing compromise of the Glorious Revolution. Again and again, we find autocratic leaders on the wrong side of history. But the devolution of power is inevitably a complex business.

The origins of Magna Carta lie, similarly to Boris Johnson’s problems, in disagreements between powerful men. King John, like Johnson, rose to premiership at a difficult time in history. As soon as John was crowned, he, like Johnson, became embroiled in a European crisis, in which he was compelled to protect his lands in Normandy against the ambitions of the French King. At the same time, he became involved in a quarrel with the Pope (who at that time wielded significant Pan-European power) over the choice of successor to the Archbishop of Canterbury.

John needed his barons to support his campaigns in Normandy, but they were reluctant to commit the men, money or time to a campaign in what they viewed as foreign territory. Added to this, John was unpopular, having behaved in a manner that was unusually despotic even for a leader of the time, for example, taking hostages from aristocratic families to ensure obedience. When the barons saw that John was losing the battle in Normandy, and struggling to appease the Pope, they decided the time was right to strike: to demand concessions from John, who had operated in such a way that he had very few friends among them. This is something that Boris Johnson might contemplate at the moment, as he struggles to deal with a pandemic while bringing Brexit to an orderly conclusion.

But what did Magna Carta mean to women, and to the mass of the common people? History indicates that while its trope of liberation from tyranny may have come forward to us in history as a ‘foundation document for freedom’, this did not mean a lot to the vast majority of the English population of the time.

The Norman Conquest introduced “a military society which imposed Feudal law”. For peasants, this meant that they legally became the chattels of feudal lords, and as they were not free men, the rights to be bestowed by Magna Carta explicitly did not apply to them: “To all free men of our kingdom we have also granted, for us and our heirs forever, all the liberties written out below…”.

What it meant for women is a more complex and fascinating question. There is a historical debate about whether Anglo Saxon women were deprived of a number of freedoms following the Norman Invasion. One school of thought proposes that, as men were granted liberties through military service under the Normans, women’s subservience was more systematically enforced under the Normans, as they were automatically excluded from such a hierarchy. The imposition of primogeniture (inheritance passing through the eldest male line) would seem to support this. However, women who were widowed in a situation in which there was no obvious adult male heir had a surprising amount of manoeuvre.

For example, Isabella de Forz – widow of Yorkshire (Skipton) Baron William de Forz – was a wily political operator, who not only managed to hang onto the control of the Isle of Wight until her own death thirty years after her husband’s, but also personally took Henry III to task in a private meeting, warning him that he was bound by Magna Carta, rule 8 of which stipulates “no widow shall be compelled to marry.’ But of course, a serf woman, whose whole family, men and women, was effectively owned by the lord on whose land they resided, could not have conceived of the power that was available to Isabella.

So is the Magna Carta really a foundation document for freedom? It emerged from a situation that closely resembled the rebellion against Theresa May in the Tory Party that raged over 2018/19, a weak leader struggling with European problems, desperately trying to control discontented upper echelons. But the replacement of May by Johnson has played out rather more like the replacement of King Charles I with Cromwell’s republic, when members of Cromwell’s Council of State were required to sign allegiance to the new regime, just as all Conservative candidates at the 2019 election were required to sign up to supporting the EU Withdrawal Agreement.

Looking back over nearly 1,000 years of history, the self-interest of a powerful ruling class with eternally churning alliances, from which Magna Carta arose, doesn’t really seem to have changed all that much. And although the ‘common people’ are no longer serfs, we continue to challenge the extent of British democracy. So, what place does Magna Carta hold within western consciousness? I would suggest that language such as “No free man shall be seized or imprisoned … except by the lawful judgment of his equals or by the law of the land” and “to no one will we sell, to no one deny or delay right or justice” has been interpreted by every western culture in history as an ideal that has bolstered increasingly liberal governance over the years, giving ‘the common people’ a vison of democracy; a ‘dream to cling to.’

Johnson appealed to the British electorate to elect him to enact the apparently democratic decision of the referendum ballot box, dismissing arguments about the manner in which the very narrow Leave victory had been won. But as his premiership has progressed, his ‘man of the common people’ persona has swiftly begun to unravel. As he seeks to move his controversial internal market bill through parliament, he might take a moment to consider the fates of autocratic leaders over the centuries, and contemplate where his current path may eventually lead.