Most people try to learn from their mistakes and change. This government takes a different approach and doubles down on them 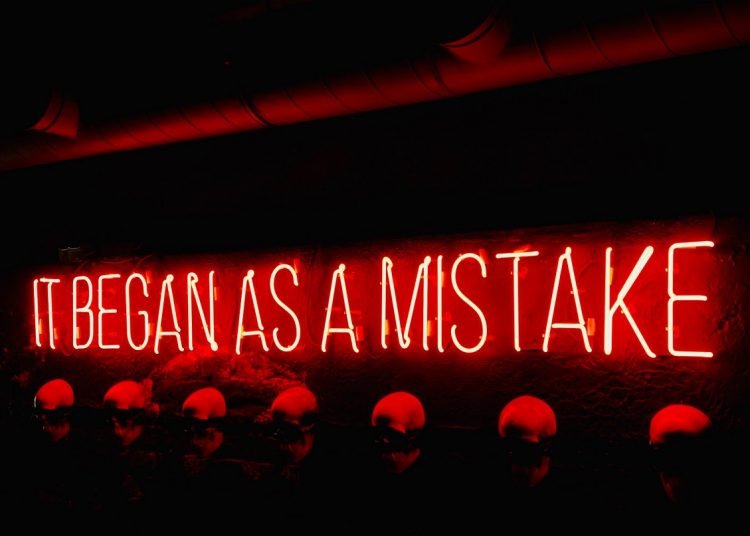 Photo by Varvara Grabova on Unsplash

Slipped into the detail of the Queen’s speech was a short passage about how this government was going to free up the financial services sector so that it could profit from a more lightly regulated system. You remember light-touch financial regulation. It was the poster child of the 1990s and early 2000s that created a huge boom in the city of London and a ‘loads of money’ culture after Margaret Thatcher went all out for removing controls. It was what brought the entire Western economic system so close to collapse that national governments had to take on huge debts in order to rescue the part of the private sector that was gambling recklessly with other people’s money.

Ten years of austerity were imposed on people who had played no part in creating this problem whilst the financiers who collected huge bonuses for placing winning bets distanced themselves from any responsibility when the bets went wrong.

Failure to learn from past mistakes

This British government is so wedded to the conviction that post-Brexit deregulation will bring benefits, that it is now seeking to forget every lesson of the 2008 crash and to provide a home for reckless risky investments. Less than two decades after those very same risks produced so much misery for so many. Both Conservative and Labour governments carry a heavy responsibility for the 2008 financial crash. But only this Conservative government has been daft enough to suggest repeating the disastrous experiment.

In a similar attempt to ignore past mistakes and simply double down on them, this government is also busy making threatening noises to the EU about ripping up a trade deal that it told us at the time was so very good that it scarcely needed to be discussed.

George Orwell in 1984 described a regime that simply rewrote the past and changed all the records in the Ministry of Truth whenever it felt that a mistake had been made. This government adopts a different approach. It tries to drown out our memories with the sheer volume of its denials of reality.

Denying the government’s own Brexit truths

Who now in the Conservative Party remembers that the official advice it gave to the voters in advance of the referendum was that Brexit would be a huge and a costly mistake that it asked us to vote down? Who in the party now remembers that it was Boris Johnson who proposed, and then agreed, the Northern Ireland protocol that he now insists is so bad that it must be torn up? Who in the party recalls that this agreement was rammed through parliament with almost no time for debate before any of the members had time to read it properly?

Logic has always dictated that there are only three possible solutions to the trading arrangements in Northern Ireland: 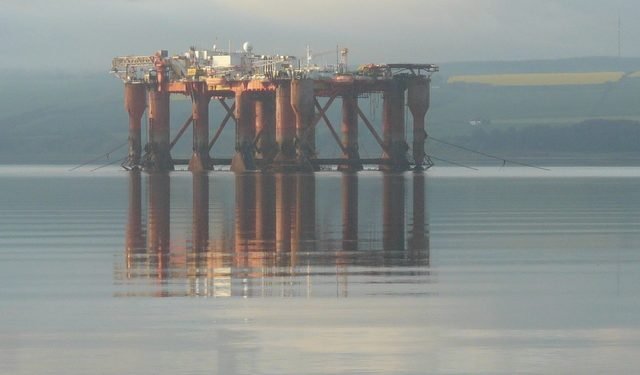 Logic is not the strongpoint of this government. It thinks the answer to the mess it has gotten itself into is to make threats in the hope that the EU will let them rip up our treaty obligations. It is simply not possible for Britain to sign new trade deals, deregulate large parts of our economy and then persuade the EU to let dirt-cheap food produced in terrible conditions to flood over the Irish border and outcompete farmers in the EU.

The only thing that the EU can offer without wrecking its entire setup is some limited easements of less important rules. The UK government is insisting that much more must be granted. If it sticks to that strategy then it is heading at full speed towards a major trade war with the EU. Right in the middle of a major shooting war with Vladimir Putin’s regime that most of us want to unite the whole of Europe behind.

It is not possible to solve the complex problems of Northern Ireland by sabre rattling and repeating slogans about Brexit. It is not possible to get the British economy back on track by turning it into a home for gambling financiers and dodgy foreign money launderers (like the Russian ones who donated so much to the Conservative Party and to the Brexit campaign). Above all, it is not possible to deal with a cost-of-living crisis without providing those who are struggling to pay their bills with a little more than advice on how to manage their money better and cook nutritious meals for 30p per person.

Most people try to learn from their mistakes and change. This government takes a different approach. It doubles down on them. It denies they ever took place. It is ideologically incapable of recognising that it might actually be responsible for any of the problems it has created. Worse of all, it is morally incapable of recognising what responsible government looks like.