Local government in the UK is a dog’s breakfast. It is a mixture of different structures and electoral systems which is dizzying in its complexity. 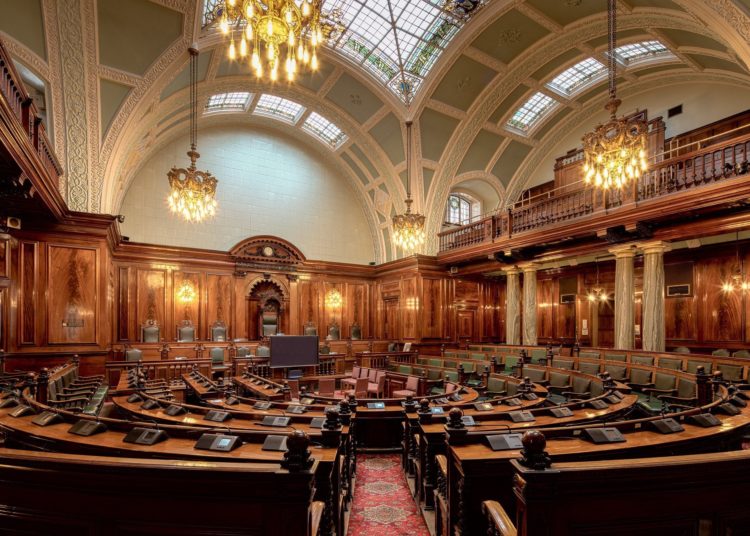 Local government in the UK is a dog’s breakfast. It is a mixture of different structures and electoral systems which is dizzying in its complexity. But change is on the horizon.

We have single-tier metropolitan and city councils with responsibility for all local government functions. In other areas you have double-tier areas with county councils responsible for social care, education and transport and at a lower level district councils responsible for planning, waste collection other functions. Some places have elected mayors who wield a lot of power but with councils below them, and other councils don’t have elected mayors.

To add to the confusion, some places have an even lower tier of local government with parish and town councils. Some of these parish councils levy taxes and some do not. In London there are London boroughs, the Greater London Assembly and of course the mayor. Even more complexity is added when you consider that in Scotland, councils and the Scottish government uses proportional representation to elect their councils and the Scottish parliament. In England, proportional representation is limited to elected mayors and the Greater London Assembly.

It all makes no sense, has no logic behind it and is the result of a long history, evolution and experimentation.

With all that in mind should we welcome the proposal to create single-tier authorities to replace the district/county split, probably incorporating elected mayors? On the face of it you might think so, but it looks like the government is trying to fix the wrong problems in the wrong way. The creation of new powerful mayors is presented as a devolution of power from Westminster to the regions. In reality it is the recentralisation of power from remote London to a remote mayor; a single individual often representing (supposedly) hundreds of thousands, and sometimes millions, of people.

That is what is proposed in West Yorkshire and already exists in places like Greater Manchester, Bristol and other large conurbations. What I have often asked in my own council is, “Why should West Yorkshire have an elected mayor yet have no elected assembly like London does to act as a check and balance on the power of the mayor?” No convincing answer to that question has yet been forthcoming.

The two new councils proposed in North Yorkshire will cover a huge area – everywhere from Skipton to Scarborough and assimilating the City of York Council. The suspicion is that the wards for these two new ‘super councils’ will be huge and equivalent to county divisions, with fewer councillors trying to represent more people. Hardly an improvement for local democracy or the people served by it.

These new large councils will completely abandon the strong link with their localities. Imagine a council covering Harrogate, York and Skipton with some contrived name with no sense of place. I know from experience how unloved Kirklees Council is as a council trying to cover the towns of Huddersfield, Dewsbury, Batley and Cleckheaton. The strong link between a council and the people it represents is weakened and probably lost for ever. Similar proposals are being considered for county and district councils all over England. It’s a new recipe but still looks a like a dog’s breakfast to me.

What we need is more democracy, not less. It makes sense to have more unitary authorities and to abolish the county level and pass the powers down the districts, but it appears the opposite is being proposed. Many districts may want to collaborate to share staff, realise economies of scale and be more effective as some already do to an extent. But we simply don’t need mayors, when councils could take on their devolved responsibilities more democratically themselves and with power closer to local people.

The ‘woolly mammoth’ in the room is of course the electoral system. The fact that the unfair ‘first past the post’ system still exists anywhere is bizarre, but when both first past the post and proportional representation operate side by side for different types of local government it is simply illogical and impossible to justify. For this reason I have asked Baroness Natalie Bennett to table a parliamentary question raising the opportunity for government to reform the electoral system for local government at a time when it is focusing on its future. Who knows, it may succeed. Worth a shot!