With local elections this week, what would a good night look like for arguably the most insurgent party in the region, the Greens? 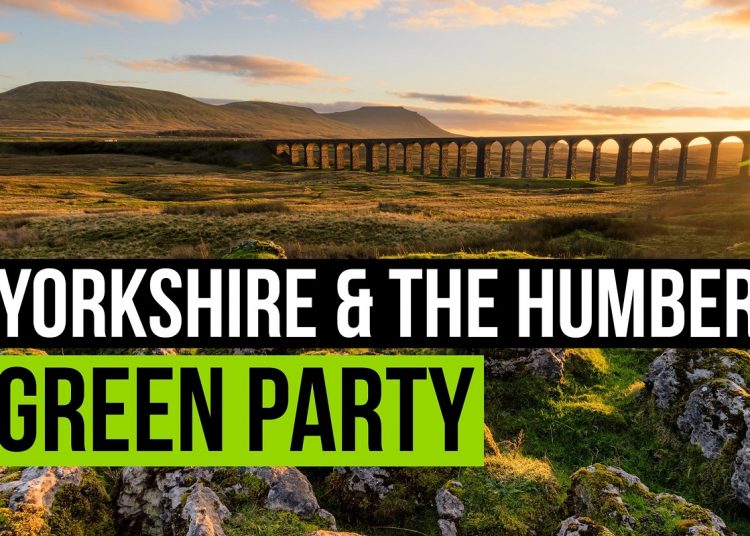 Yorkshire and the Humber Green Party image, used with permission

As the local elections approach, expectation management becomes the name of the game. Parties will inflate or deflate their estimated performance to generate media attention, motivate activists, and craft a narrative for the night itself.

So, stripping away the party lens, let’s take a look at what a good night would look like for each of the main four parties contesting seats in Yorkshire. All of this will be based on three questions:

What would a good night be for the Greens?

Let’s start with arguably the most insurgent party in the region, the Greens. While the only party not to be in serious contention for MPs in the region, they undisputably have a seat at the table in local government. Greens are now in administration in partnership with Labour in Sheffield, and the Liberal Democrats in York. Their brand is recognisable, and less polarising than Labour or the Conservatives.

And they can compete, largely speaking, anywhere. While their notable successes so far have been in metropolitan centres, recent polling has shown that a significant portion of rural Conservative voters are defecting to the Greens.

Currently the Greens are polling at nearly double their average in 2018, so the expectations should be for more advances this year. But where will they be, and what should we expect?

Of course, no writer can tap directly into the minds of either local or national leadership for the Greens. But any theory of change for the Greens to increase their influence in Yorkshire has to involve two main strands.

First, to increase their actual base of councillors in metropolitan centres like Sheffield, Leeds, and Bradford, to both achieve genuine policy change, and to show the effectiveness of Greens in power.

Second, while a route does not yet exist to deliver Greens into administration in more rural areas like North Yorkshire, gaining enough of an electoral presence to scare Conservative administrations into more environmentally friendly policies may well be a priority.

The Green march on Sheffield continues 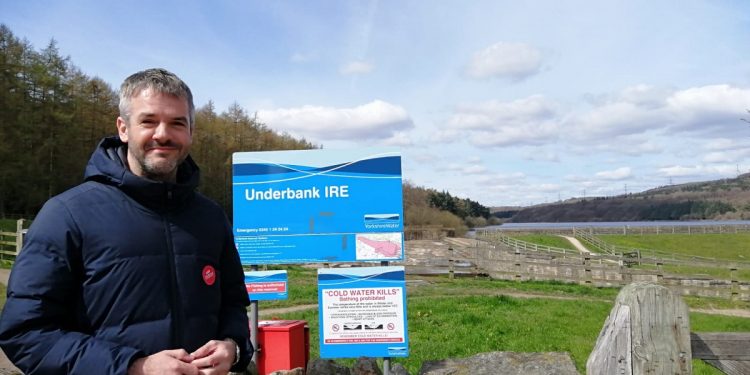 Since 2016, the Greens have been an ever-advancing force in Sheffield. In 2018, they won three of the council’s 28 wards. In 2019, this increased to four, and then six in 2021. Their success in these elections has helped to undo Labour’s majority, and they are now a minority partner in the coalition administration.

Labour is doubtless in a stronger position this year than they were last year, but even a small degree of ambition would see the Greens winning the three wards which they won in 2021 but didn’t in 2018: Gleadless Valley, Hillsborough, and Walkley. Putting themselves in a position to challenge Labour in wards like Manor Castle could set the party on a position to overtake the Liberal Democrats as the second-largest party in the city, and maybe even look to contest parliamentary seats.

A seat at the table in North Yorkshire

Since the last election to North Yorkshire County Council in 2017, the Greens have made significant advances in the county. Councillors have been elected to three of the seven councils that, up until 2023, make up the districts of North Yorkshire. But, with these district councils due to be abolished, the Greens risk losing their representation in the county. Having councillors elected in North Yorkshire will thus not only be a mark of success, but a crucial way to keep momentum going in the region.

Predicting how the North Yorkshire election will go with new ward boundaries is very difficult. Most of the wards on the new council consist of two or three district council wards combined. So to win, not only does a candidate have to retain their existing ward, but they also have to win enough votes in a neighbouring one to be the most popular candidate.

The party’s easiest route onto the council will be in Falgrave and Stepney, which they won in 2019, and wards like Hipswell and Colburn, and Aire Valley, home to councillors David Noland and Andy Brown, may also be winnable.

Bradford: the next Sheffield?

Instinctively, Leeds might seem the next candidate for the Greens to replicate their Sheffield success. A city with four universities, a strong Green presence, and a Labour council increasingly associated with service cuts, Leeds could well be a strong target.

However, the Greens have only been able to win consistently in one ward in Leeds, although the Lab-Green marginal Hunslet and Riverside may well be a juicy target.

It may well be the case that Bradford provides some more short-term advances. Labour’s majority is at a slim six seats, and the Greens are already polling a clear third citywide, with 12 percent of the vote. The party won their first councillor in Tong in 2021, Matt Edwards, and could easily add to that success in 2022.

Candidates Caroline Whitaker and Ros Brown have been making steady gains in Craven and in Ilkley over the years, and both stand within 5 percent of winning Conservative seats, in wards with high Lib Dem and Labour votes.

Even a moderately good performance in Bradford could see the Greens winning four new seats in the city. This would set a path for them to become powerbrokers in a Labour minority administration.

So, what is a good night for the Greens?

It is unlikely that the Greens will have a bad night, i.e. that they actually lose support anywhere in Yorkshire. But their levels of success may vary according to how well campaigns on the ground are run, and how the other parties perform.

Next, we will be turning to the Liberal Democrats. With higher stakes parliamentary seats in their headlights, and the possibility of winning control of a council, Ed Davey has plenty to aim for in these upcoming elections…