Would you pass the test to become a UK citizen? A research team from Essex University’s department for psychology gave the test to 270 residents. 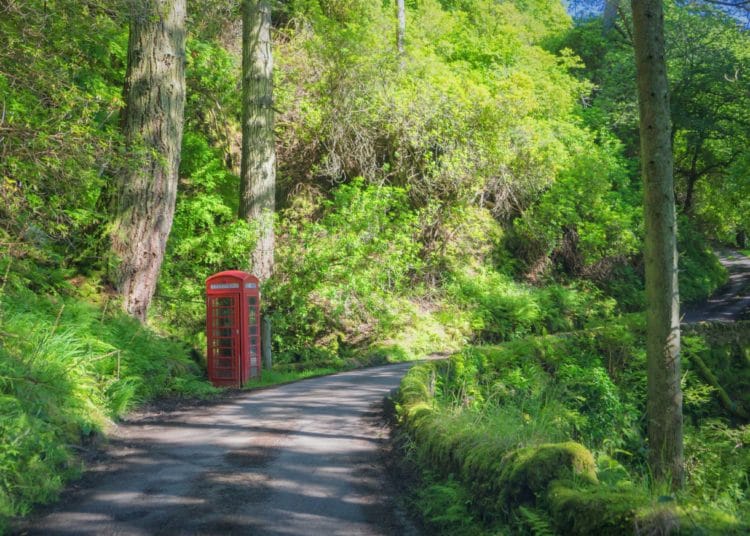 Photo by Peter Aschoff on Unsplash

If you’re a new arrival in the UK and wish to acquire British citizenship, settle and make your life here, you must do a ‘Life in the UK’ test as part of the application process. There’s a dedicated help page, listing 30 centres where you can take the 45-minute, £50 test.

Candidates have 24 multiple choice questions to answer about life here in Britain. To pass, candidates need to score a minimum 18. To book a test a candidate must have an email address, a debit or credit card and an accepted form of ID. The latter includes a valid passport, biometric resident permit or card.

There’s an official handbook to help prepare candidates leading up to their test dates. The website administering the test says, “If you fail the life in the UK test, you have to wait at least seven days before booking another one. You can make unlimited attempts, however each one will cost you £50”.

A research team from Essex University’s department for psychology gave the test to 270 residents, most of whom were British citizens. It found that 66.4 percent failed their home country’s citizenship exam. The average score was 15/24.

Nigel Morris for the I, reports that Wijnand Van Tilburg, the team leader, said:

“This is a potentially life changing test which sets those who pass it on the path to acquiring rights to those who hold citizenship already … People agree the test is too hard, an attitude we found across the political spectrum. Thus policymakers can likely advocate and pursue improvement of this test without being too concerned about negative public opinion”.

According to Cambridge Live, in 2018, 18 percent of those who took the test failed it – which is a considerably better outcome than when the British citizens gave it a go.

A Home Office spokesperson said the test was important for ensuring new citizens have “an understanding of the democratic principles underlying British society and aspects of our culture and traditions”. It’s unclear, however, how these questions assist in that process.

“The whole process (of acquiring citizenship) has made me angry. I’ve lived in this country for a bit under 30 year now, it’s the only place I’ve ever been as an adult. I’ve raised my family here, I pay my taxes here and I just found it completely and utterly insulting to have to do that kind of test.

“If they were asking more questions about how democracy works in this country, how the voting system works, how you phone for an emergency service – basic things about living here, the laws and that kind of stuff – I wouldn’t have a problem about it. Because if you want citizenship you should show you have an understanding of what it means to live here. But the kind of questions they had I just thought were ludicrous. I think the test stereotypes British people. I don’t think it is an accurate representation of my experience of living in Britain. I found the whole thing really alienating”.

See how well you do. Here is a typical test:

If, on doing this test, you have any concerns or complaints, you can write to your MP to raise them. Or you can email complaints@lituk.psionline.com. Please remember, these tests are being administered in all our names.