It may have been the last day of term for our MPs, but they went out with a bang. 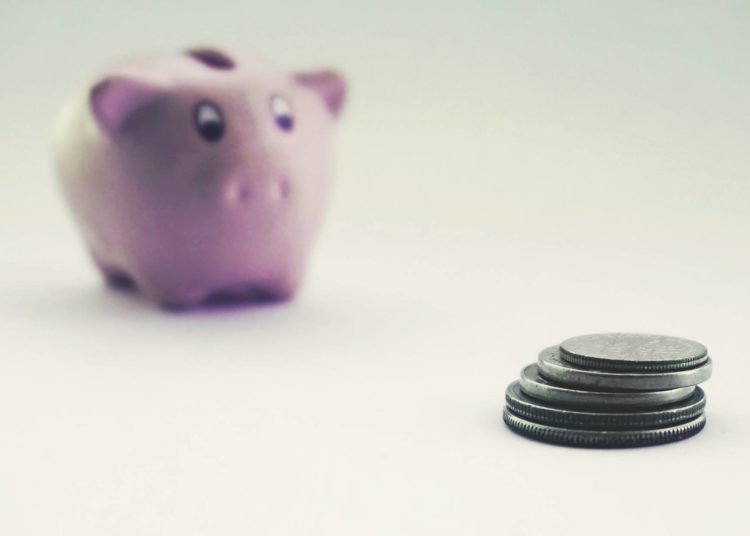 Photo by Suzy Hazelwood on Pexels.com

It may have been the last day of term for our MPs, but they went out with a bang.

Monday night saw Conservative MPs, having whined about wanting to take back control, give most of it straight back to the executive. A Tory backbench attempt to give parliament a definitive say on post-Brexit trade deals was rejected by 263 votes to 326 – a majority 63. Former minister and Tory backbencher Jonathan Djanogly, who tabled the amendment, said wryly that we now have “less scrutiny than we did as a member of the EU, because EU trade deals are subject to a vote in the European Parliament”.

Sadly, not one Conservative MP could bring themselves to support an amendment to the trade bill seeking to protect the NHS from control from outside the UK, and to make sure that any deal did not compromise our ability to provide a “comprehensive publicly funded health service free at the point of delivery. Extraordinary that new Tory MPs sitting on small majorities and with big hospitals on their patches think this is in the best interests of their constituency – Keighley and Dewsbury for example.

I guess it’s OK to clap for the NHS on a Thursday as that only takes five minutes. Long-term protection means a commitment that this government seems unwilling to give. And whilst yesterday’s announcement that 900,000 public sector workers – including doctors and teachers – are to get an above-inflation pay rise is great news, it unforgivably excluded nurses and health care workers

Then yesterday, the long-awaited Russia report landed – a report into alleged Russian meddling in UK democracy that was handed to the prime minister many months ago and that systematically goes through the threat Russia poses to the UK’s national security. No doubt there will be a lot more scrutiny of this in the days to come, but it is more of a smoking gun than expected.

The immediate reaction is one of incredulity that successive Conservative governments had evidence of interference but chose not to act. Commentators have picked up on paragraphs 39–45 of the report stating that the UK governments of Theresa May and Boris Johnson did not “seek evidence” of Russian interference in British politics including, during the 2016 EU referendum, and that MI6 sent a cursory “six-line” note when asked about it.

It’s damning for all involved, but the inference is that government may have “taken its eye off the ball on Russia” or as Lewis Goodall put it on Twitter:

Just how much has been redacted will come out in the fullness of time, but already a Whitehall source claims to the New European that the most interesting parts of the report have been left out. Baroness Neville-Jones the former chair of the British joint intelligence committee, told Sky News that it was highly likely that there was Russian interference in the EU referendum of 2016.

But whilst this may dominate the headlines today, there is another story that will continue to run and run that is equally worrying.

The plight of local councils and the parlous state of their finances has been an ongoing issue for several years. Faced with extensive cuts due to austerity measures that have been in place since the coalition government of 2010, some councils are now quite literally on their knees.

According to the Institute for Government, local authority spending power – that is, the amount of money local authorities have to spend from government grants, council tax, and business rates – has fallen by 18 per cent since 2010. Central government grants – including retained business rates – were cut 38 per cent in real terms between 2009/10 and 2018/19, from £34.6bn to £24.8bn.

This has been exacerbated by the substantial income losses and cost increases resulting from the Covid-19 crisis. The Centre for Progressive Policy reported in June that more than eight out of ten (131 of 151) upper-tier councils in England do not have sufficient funds to make up for projected increased costs and reduced income due to Covid-19. This includes 18 of the 19 upper-tier authorities that significantly feature former ‘red wall’ constituencies.

The Institute of Fiscal Studies produced its own report in June, alongside a spreadsheet dashboard that collates for each local authority in England a series of indicators of coronavirus-related risks. Taken together, these reports show that without a major package of support from the government, councils are estimating a net shortfall of at least £6bn for 2020/21.

As reported in the Guardian, Leeds City Council said it faced a £200m shortfall, forcing it to freeze vacancies and all non-essential spending. Many councils are now facing bankruptcy – in fact, more than eight out of ten English councils providing adult social care services are at technical risk of bankruptcy, or face a fresh round of cuts to services.

This is now back in the news, though somewhat overshadowed by other recent events. A National Audit Office report published yesterday shows how the government has selected towns to bid for the £3.6bn ‘towns fund’ for England. The towns fund is expected to support towns that currently do not have the right conditions to develop and sustain strong local economies. The Guardian has previously reported how some of the most deprived towns in England have been left out of the scheme, and Labour claims that ministers may have allocated funding for political gain at the 2019 election.

In Yorkshire, a total of 16 towns have been selected: Castleford, Dewsbury, Doncaster, Goldthorpe, Keighley, Rotherham, Scarborough, Goole, Shipley, Wakefield, Whitby, Brighouse, Morley, Stocksbridge, Todmorden and Stainforth. See here for further details. Whilst it’s fair to say these areas are indeed in need of a financial boost, it is notable there is very little for any of the Labour strongholds around Sheffield, Leeds and Hull. Expect more on this from some of our local Labour MPs.

The issue around local council funding and support is massive. If, as expected, there is a second wave of coronavirus, it’s hard to see how councils will be able to respond, especially as they’ve now been given enhanced powers to impose local lockdowns. As the prime minister said at the daily briefing last Friday:

This reinforces the fact that it is local councils that are at the coalface when dealing with the pandemic – and increasingly it will be to the local councils that the national government turns to when there are spikes in the virus. But cash-strapped authorities already reeling from ten years of austerity measures must be dreading a second wave, as much if not more so than the population they serve.

It’s going to be a long summer break for MPs (the House of Commons does not reconvene until 1 September) but for local councils it could be make or break. A government willing to stump up for the hospitality industry and giving mates-rates to people like Tim Martin, needs to start coughing up where it is most needed.