Can we legitimately compare Brexit Britain with the Weimar Republic? The circumstances are very different, but there are clear parallels. 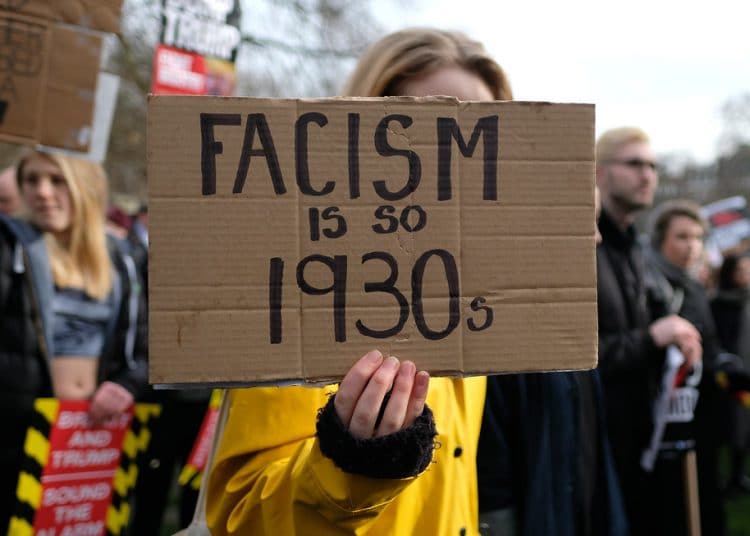 Brexiters complain about the comparisons that are often made between the current Brexit chaos and the collapse of the Weimar Republic. They are right to do so. History rarely repeats itself. The circumstances are never the same.

The National Socialist German Workers’ Party (Nazi Party) rose to power after a referendum in 1929, which sought to renounce unilaterally the post-war Treaty of Versailles (1918). It wanted to renege upon the terms for financial compensation and to criminalise those who sought to comply with the Allied Powers’ terms. Its demands were considered to be too demeaning for a proud nation to accept.

Although voter turnout was low, just 14.9 percent, the referendum was passed with a large majority, though never actually ratified by the federal parliament in the Reichstag. The National Socialists were thought to be a single-issue party, rather like UKIP, with very little influence (they held just 23 seats in parliament), but within three years the party had become the largest single party.

Further referendums followed, which ran alongside the federal elections as an expression of the Will of the People (Volk), bypassing the stalemates between the nationalist right and the Bolshevik left. By this means, the Volk voted to leave the League of Nations in 1933 and to unite the roles of the Head of State (Chancellor) and the executive leader (Führer); the first person to hold this position was Adolf Hitler. This was to avoid any damaging loss of drive and determination at the very head of government.

Hitler’s speech after the dissolution of the Reichstag

In 1936, Hitler ‘dissolved’ (or prorogued) the Reichstag, so that, he alleged, “the German people may give their verdict as to my leadership”. I have a copy of his speech in an old pamphlet, translated into English and published by M Műller & Sohn in Berlin. It was distributed widely and I found it on a bric-à-brac stall in the university city of Lviv in Ukraine.

The Treaty of Versailles, Hitler emphasised, was a national humiliation from which he wished to “disentangle Germany”. The treaty’s guilt cause, which blamed Germany for the outbreak of the First World War (WWI), imposed restrictions upon the nation’s manufacturing in the Rhineland, its industrial heartland, now a neutral and de-militarised zone. The UK and Italy were the joint guarantors.

“I set myself the task of solving this problem, not because I have any desire to do harm to France, or any other state, but because the German Volk cannot, will not and shall not bear the wrongs done to it in the long term”.

He said that equality was “a pre-requisite for the existence of this continent, which ultimately owes its uniqueness to the diversity of its cultures that is unthinkable without the presence of free and independent national states.”

After three years as the nation’s leader, Hitler promised to restore Germany’s presence within the ‘European collective collaboration’ and to direct the international attention towards the Bolshevik threat from “the gigantic mobilisation of the East against central Europe”.

“We also hope that human intelligence will co-operate in alleviating the sufferings caused by these conditions and in lessening the strained tensions by means of a slow evolutionary development in friendly collaboration”, he said. 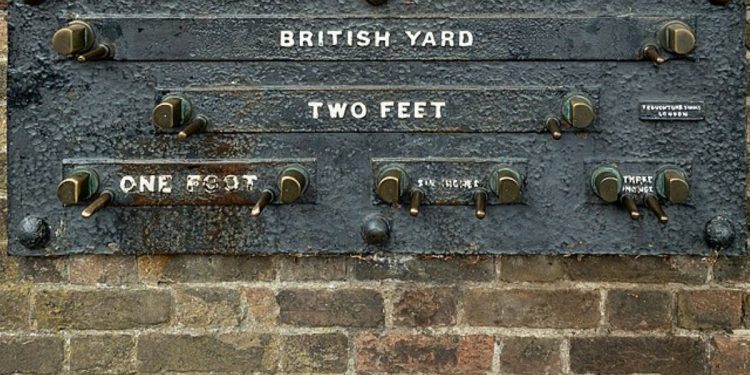 With these words, Hitler ordered his troops to march into the Rhineland in defiance of the Treaty of Versailles and Locarno Pact, the later, more moderate territorial agreement. He urged the German people “to support me in my struggle to bring about real peace”.

Without the benefit of hindsight, this speech is certainly persuasive. Post-WWI, in accordance with the Treaty of Versailles, the Rhineland was occupied by the French. But the Rhineland was generally accepted to be part of Germany and by 1936, almost 17 years after the ratification of the treaty, there was a growing sentiment that it was time to move on. Hitler promised a ‘cultural resurgence’ and it was only a matter of trust.

It is also easy to see how false parallels can be drawn with Brexit. Were the European Economic Community and the European Union merely an attempt to heal the divisions in Europe following the Second World War? Was the 2016 Referendum an excuse to bypass parliament in the name of the people? Is Boris Johnson’s attempt to silence the House of Commons a British version of the dissolution of the Reichstag? Is our nationalist populism a version of Hitler’s ‘free and independent states’? Did not Margaret Thatcher say something similar in her Bruges speech?

But, of course, the circumstances are quite different. The world in the 1930s, was on the dawn of the nuclear age. We had not learnt how to make atomic bombs or nuclear submarines. We had not sent up our first satellites. We knew very little about climate change. In those days, the German government attempted to ensure that German citizens had been registered according to their ethnic backgrounds; but the methods were primitive.

Now we can compile dossiers about British citizens by linking together information from government departments, so that we have algorithms of their behaviour. Totalitarianism has never been so easy.

Let us not be scared of the 1930s. We should think about our future and be terrified.