Shelter, the housing charity, claims that with the end of the eviction ban, "1 in 4 private renters are worried they will lose their home” 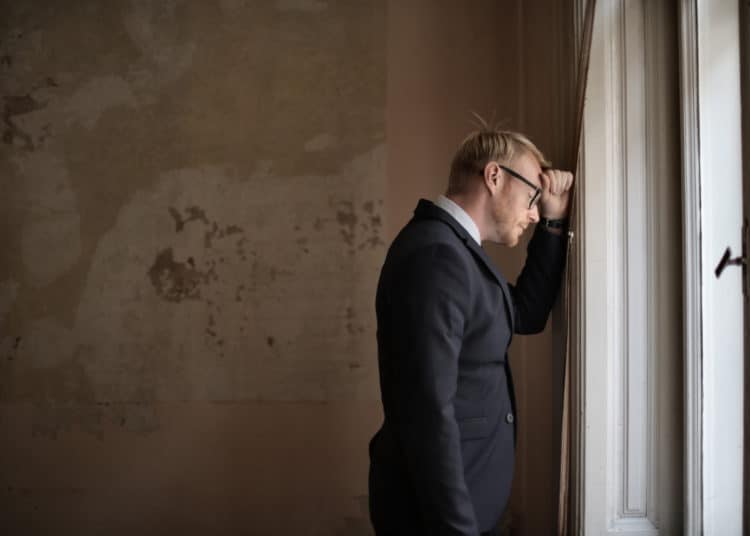 Image by Tumisu from Pixabay Free for commercial use

The ban on enforced evictions in England ended on 31 May 2021. From 1 June 2021 the notice period given to tenants drops to four months after 14 months of a government-driven extended notice period.

The return to the pre-pandemic notice period of two months is widely expected to return from 1 October 2021. Given that 45 percent of private landlords in England own one property and are therefore extremely vulnerable to rent arrears, what is this likely to mean for renting tenants as we emerge into the post Covid world?

How can a tenant be evicted?

There are two ways that landlords can evict tenants.

A Section 21 notice, sometimes called a ‘no fault’ eviction. This gives the tenant four months to move out of the property. This will be reduced to two months from October 2021. This may be triggered by a change of circumstances of the landlord such as deciding to sell a property to move to another part of the country, or to realise their capital for other purposes.

Section 8 is the second method of eviction. This is commonly served to tenants who have broken a rental agreement, for example, a non-payment of rent.

Bailiffs can now enforce eviction notices after two weeks of the notice period. The only exemption is for tenants who have tested positive for Covid 19, or who have been told by the NHS to self-isolate after having come into contact with someone who has tested positive.

What is the size of the problem nationally?

Shelter, the housing charity, claims that with the end of the eviction ban, “1 in 4 private renters are worried they will lose their home”. Shelter’s research in England indicates that:

In a press release put out on 29 May 2021, Shelter’s chief executive Polly Neate said,

“The lifting of the eviction ban signals the beginning of the end for many renters facing homelessness. Thousands of people will wake up on the 1st of June knowing they’ll soon be kicked out of their home, with nowhere to go.

“The ban has been a lifeline for private renters who have weathered job losses, falling incomes and rising debts in this pandemic. But what happens now? Longer notice periods, while they last, will give some worried renters valuable time. But come September, anyone facing eviction will have just weeks to find somewhere else to live.

“The government needs to do more to stem the tide of rising evictions. It cannot waver from delivering a Renters’ Reform Bill that scraps Section 21 ‘no fault’ evictions altogether. And in the meantime, it must offer renters with crippling Covid-arrears a package of financial aid.”

The Joseph Rowntree Foundation (JRF), an independent social change organisation working to solve poverty in the UK, warns that the country risk a “two tier” recovery from the pandemic as new research highlights the risks facing people who rent their homes.

Wealthier homeowners continue to benefit from the stamp duty holiday at the same time as evictions for renters are poised to return. JRF research estimates that 1 million renting households face eviction in the coming three months, half of which are families with children. JRF states:

What needs to happen now?

Social housing provision in the UK has collapsed since 1980. According to Terrie Alafat, the head of the Chartered Institute of Housing, in that year approximately 30 percent of all homes rented were owned by local councils or housing associations and let out at affordable levels of rent. That has now shrunk to 17 percent of all housing.

The issue of where a sudden increase of homeless, predominantly poor people, would go remains of great concern to local authorities and charities working in this field. There has been talk of redeveloping empty office space in the cities and towns, given an increase in working from home, and therefore less need for office space.

This would need major government investment and would have to happen quickly to prevent a major increase in the number of homeless by the end of the year. This would commit the government to a major intervention in the housing market unseen since 1945 and to it becoming the national social housing landlord.

Household evictions that involve families with children have a detrimental effect on all those involved that goes way beyond the immediate issue of a place to call home. Mental and physical health are affected.

Forced change of the place we call home impedes school progress in children, which can lead to a deterioration in behaviour, social skills, and progression. Changing where you live is one of the most stressful things anyone can do. To have it done without your control adds to the stress and anxiety felt.

The UK, in living memory, has been spared the sight of a significant numbers of homeless people on the move, seeking refuge, or living hand to mouth. Are we on the brink of such scenes in the summer of 2021? Surely given the government’s stated commitment to ‘levelling up’, we will be spared such harrowing scenes.

The UK housing market is in shambles, and much of it is of the Conservative Party’s making from 1980 to the present day. This issue cannot be kicked into the long grass. Housing security is the basis for successful and fulfilling lives, and therefore crucial in the national recovery from Covid-19.

This government needs to recognise this and face up to its responsibilities.