We take a look at the names on Labour's long list of candidates to become its nominee for mayor of South Yorkshire. 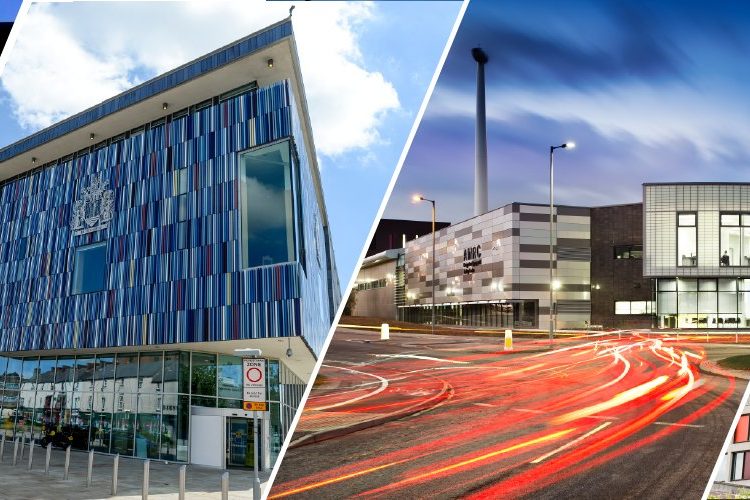 As the nation’s press turned to northern mayors for reaction to last week’s announcement on all things northern and rail, the Labour party turned its attention to who they would like to be the next mayor for South Yorkshire.

Labour’s Dan Jarvis, the present mayor, will be stepping down next May but will continue as MP for Barnsley Central. This means he can return to the Shadow frontbench and possibly have a crack at standing for Leader of the party – something he has not ruled out.

Labour’s long list of candidates for mayor of South Yorkshire

Labour now has to find a candidate to replace Jarvis and has invited interested members of the party to apply. A long list has now been drawn up, which actually isn’t that long considering this is a big job and potential game changer for the region.

Indeed, given how much mayors are coming to the fore especially as key protagonists in decisions over transport, it’s surprising more people have not come forward. Labour’s long list has seven candidates, the majority of whom are councillors or former councillors. Unlike the recent selection process for the West Yorkshire mayoral candidate, no MP or former MP has stepped forward.

There are four sitting councillors, one former councillor, a member of the youth parliament, and a former prospective parliamentary candidate. The only person to have fought a parliamentary seat is Oliver Coppard, who very nearly unseated Nick Clegg in 2015. 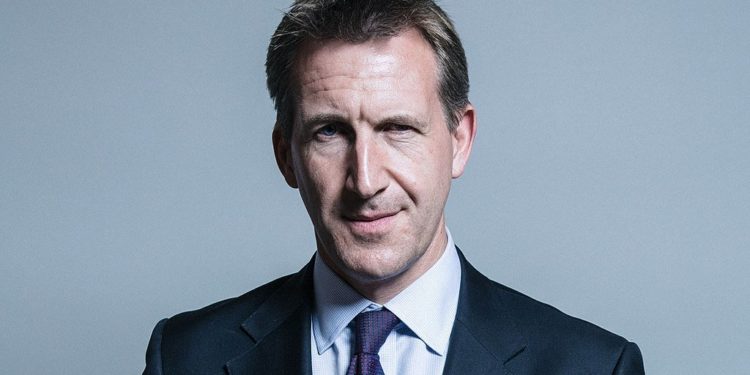 The youngest candidate on the long list is Dominic Jones, who is a member of the youth parliament representing Barnsley. He says, “As Mayor, I want to unite people behind a direction that shapes the future and stand up for our region”. Jones has also been a member of the Sheffield City Region Youth Combined Authority and sat on the national youth select committee. He is currently studying politics at the University of Liverpool.

Of the current and former councillors, Jake Kearsley has the least experience, having only been elected back in May 2021. His campaign claims he will be the person to deliver a “new, dynamic approach” to being mayor, and that “all that matters for a resident of South Yorkshire is that they are provided with great public services, an administration that incentives [sic] development and drives prosperity while maintaining fairness, opportunity, and security for all”. His background is as an optical advisor and he is currently branch manager at a local opticians.

Lewis Blake Dagnall was a Sheffield councillor for five years before stepping down in May 2021. He was previously on the Sheffield Cabinet, but resigned from that post in August 2019 in order to run for council leader, wanting to change the way the council was run. He is seen as being from the left wing of the party.

His campaign to Labour’s South Yorkshire mayoral candidate talks of “transforming South Yorkshire” and he says he’s standing to “fix public transport, fight for a fair deal for workers, put Labour’s Green New Deal into practice, and tackle the climate emergency”. He’s currently a research student in the department of history at the University of Sheffield and is married to Olivia Blake MP.

Rachael Blake is a senior member of Doncaster Council, having responsibility for the portfolios for children’s social care, communities and equalities, and adult social care. Cllr Blake also represents the council on the city’s corporate parenting board, the migration Yorkshire board, and the Yorkshire and Humber strategic migration group. She says, “I am the candidate who has over 30 years’ experience in the public, private and voluntary sectors, in the NS and in local government”. She has been a director of Bawtry Community Library since March 2016 and was director of Darts (Doncaster Community Arts) until September this year.

Jayne Dunn is a senior member of Sheffield Council, being the executive member for children’s social care, communities and equalities. She launched her campaign saying, “I’m not a typical politician. I grew up in a household with domestic abuse. I was a single mum on benefits, first homeless and then living in social housing. I went on to retrain at college and set up my own business. I know what it takes to change lives.” She owns and runs a beauty salon in Sheffield and describes herself as a “yoga addict & aspiring watercolour artist”.

Mazher Iqbal is perhaps the most controversial candidate, being only recently reinstated to the council after a yearlong internal investigation that found him not guilty of breaching the code of conduct. The former head of regeneration at Sheffield City Council had accused him of ‘openly associating with and supporting the interests of certain private commercial parties’, and wasting taxpayer money. Full details of the report into the internal investigation that exonerated him remain confidential. Iqbal has been company director of four companies – including the Tinsley Parents and Children’s Consortium – all of which are now dissolved.

Oliver Coppard co-founded and now runs Campaigns Plus, a community-level behaviour-change consultancy. He was Labour’s parliamentary candidate in Sheffield Hallam in 2015, where he very nearly unseated Nick Clegg, and he was director of field operations for the region’s Remain campaign during the referendum. He says he is “sick and tired of our region being held back by a lack of funding, investment and support”. He believes “with a new generation of leadership we can be a region where solidarity, community, cooperation and fairness are at the heart of what we do”.

Next steps in the process

The fact that there are candidates from across the geographic spread of the region is to be welcomed, given that at one stage it seemed possible that only candidates from Sheffield would come forward to become mayor of South Yorkshire.

The next stage in the process is for candidates to gain nominations from local constituency parties, or organisations affiliated to the regional Labour party such as trade unions. A short list will then be drawn up following these nominations and subsequent interviews. The Sheffield Telegraph reports that it’s likely the list will be reduced to two or three candidates, at which point party members will vote to have the final say in the New Year – with results expected sometime after ballots close on 22 January 2022.