The revelations yesterday about Dominic Cummings’ apparent breach of the lockdown rules have sparked a flurry of activity on Twitter about the impartiality of the BBC political editor Laura Kuenssberg. 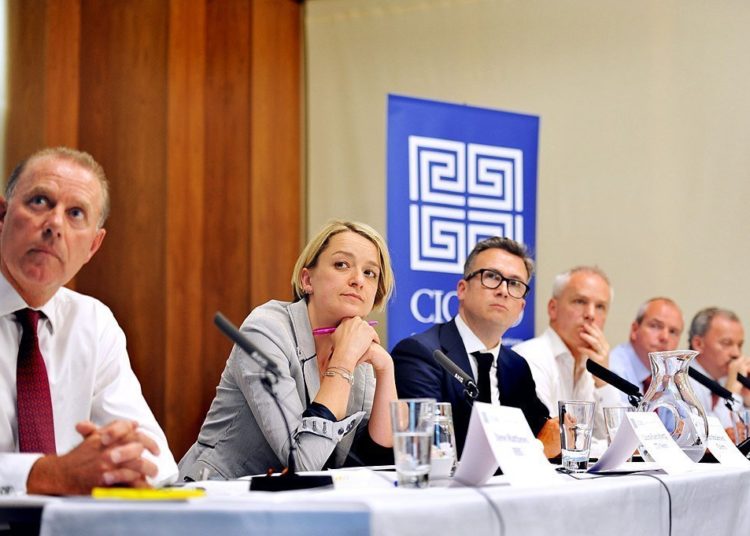 The revelations yesterday about Dominic Cummings’ apparent breach of the lockdown rules, travelling 250 miles to his parents’ home in County Durham while experiencing the symptoms of coronavirus, has sparked a flurry of activity on Twitter about the impartiality of the BBC political editor Laura Kuenssberg.

She has long been seen by some as too close to the government and far too willing to parrot the official line but her reply to a tweet from Pippa Crerar, Political Editor at the Daily Mirror, sent Twitter users into paroxysms of fury:

Kuenssberg appears to be defending the trip by reporting essentially what she was told by her anonymous ‘source’. Many question whether the information relayed is correct about the trip being within guidelines anyway. George Peretz QC points to the law in question which Ms Kuenssberg does not seem to have put to her source at all.

But the best response in my opinion came from Dmitry Grozoubinski a trade expert who asks why any journalist would ever quote an anonymous source who is defending the government?

As for Cummings himself, it remains to be seen whether he will resign from his position. Government scientist Prof Neil Ferguson, and Scotland’s chief medical officer Dr Catherine Calderwood, were both forced to resign after similar lockdown breaches. Will the same rules apply to Johnson’s most senior political adviser?

Incidentally, this is regulation 6 of the law mentioned by George Peretz:

6. —(1) During the emergency period, no person may leave the place where they are living without reasonable excuse. (i)childcare or educational facilities (where these are still available to a child in relation to whom that person is the parent, or has parental responsibility for, or care of the child);