Vladimir Putin, Donald Trump, Kim Jung-Un and my French husband can vote for the next prime minister of the UK, but the rest of us can’t 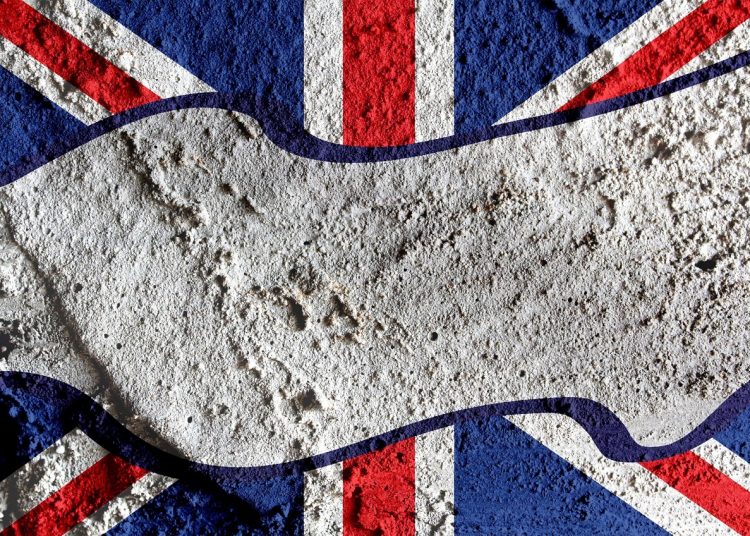 Listeners to LBC radio yesterday were horrified to discover that while the vast majority of the British public will have no say in the choice of the next prime minister, this is not the case for people who live abroad. Overseas members of the Conservative Party can vote in the Tory leadership election. And pretty much anyone can join and be a member, with no requirement to be a UK-registered voter or citizen.

Here in the UK, the seemingly interminable farce of the Conservative Party leadership election is entering its final phase. The final two candidates are presenting themselves to a weary nation. One a political shapeshifter who is happy to be passionate about core issues, at least until they go out of fashion, and who’s wooden media style makes Theresa May look like Lady Gaga. The other a mega-rich, public school educated Freeport fanboy, who wears Prada loafers to building sites.

Most British people have no say in their future prime minister

To add insult to injury, the election for our next prime minister set out like an American-style primary, is being played out before us on a daily basis on television and radio shows and in the newspapers, yet the vast majority of the country has absolutely no say in the outcome. A voiceless public merely watches on.

Because, to vote in this election you have to be a member of the Conservative Party. Strangely, the Conservative Party itself will not say how many members it has, but it’s estimated to be between 160,000 and 200,000 – most of whom are male, white, over 60 and live in southern England. That number includes several thousand far-right extremists who joined in the run up to the 2019 general election in order to select hard-Brexit candidates to stand as MPs.

But there exists a lesser-known constituency that will have a say in these elections, elections that will determine the future of our country. Anyone living overseas can have a say too. And I mean pretty much anyone. 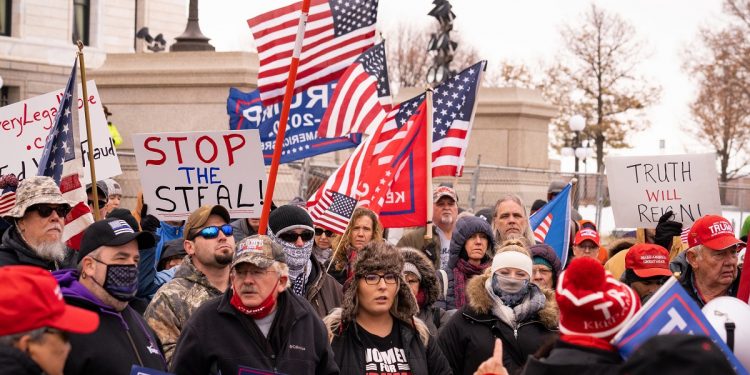 Describing itself as “the Conservative Party’s global network of members and supporters living overseas”, conservativesabroad.org offers access to the benefits of membership, including the right to vote in elections for party leader, at the click of a button. There is no requirement to be a UK resident, voter or citizen. The website says:

“As an overseas member, you are entitled to all the benefits of party membership, including participation in the Conservative Policy Forum, attendance at party conferences and a vote in the election of the party leader.”

This seemed impossible at first, so I thought I’d give it a try. This morning at 8.05, my husband, a French citizen and resident, joined Conservatives Abroad. He will now be able to vote in *elections to choose the next British prime minister. To keep the fee to £5 we said he was 19 (the over 25s pay £25).

You can also become a patron for £500, the maximum amount before the party has to declare you as an official donor. Up to that point the contributors remain anonymous. If I were oligarch rich I could sign up with several identities and donate a fortune with no record of the fact.

There are no checks as to whether the ‘members’ are who they say they are, no ID required at all.

*There is a gap of three months before you can vote, so my husband sadly can’t join in … this time. But the spectre of Boris Johnson’s downfall has been so drawn out that plenty of onlookers the world over have already had the time to secure their rights to vote for our next prime minister.

Surely this cannot be something of which only canny twitter folk are aware? Well, when I rang Andrew Pierce at LBC to point out this extraordinary loophole, he was as surprised as me.

So, the party of British sovereignty, of Brexit, the referendum for which excluded literally millions of British citizens if they lived abroad for more than 15 years, has opened the doors to our democracy to absolutely anyone in the world wanting direct access to the most important decisions our country makes, for a risible £5.

Ironically, even at the last general election, the majority of the British electorate didn’t vote for the winning party. That’s the way our electoral system works. But this time round – as with the selection of Johnson to be Tory leader in July 2019, Theresa May to be leader in July 2016, and John Major in 1990 – the new prime minister will be chosen by just a handful of people, many of whom will not even be registered to vote in the UK.

If you’re feeling powerless in this leadership election, just set up a VPN, invent a foreign sounding name and address and bam! Even if you’re too late for this election, there may well be another sooner than you think.