If a week is a long time in politics, then a year seems interminable. 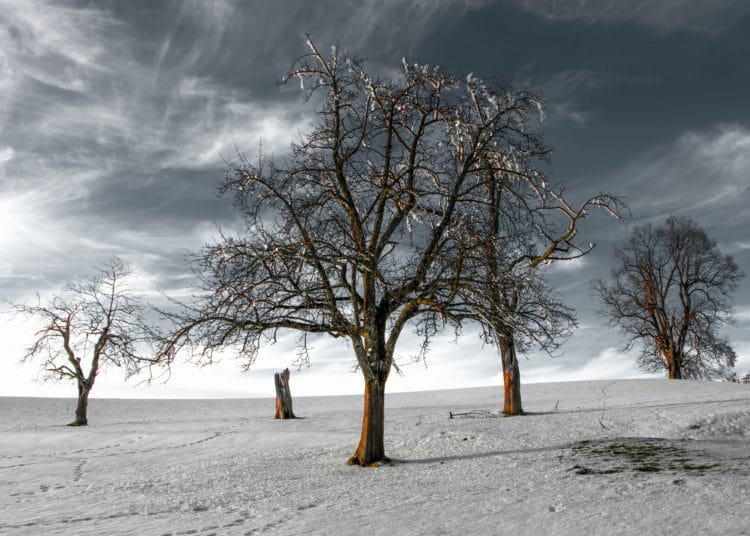 If a week is a long time in politics, then a year seems interminable. On 24 July 2019 Boris Johnson entered Number 10 having comfortably won the Tory leadership election with a pledge to recruit 20,000 more police officers and “fix the crisis in social care”, as well as deliver extra funding for schools and a hospital upgrade programme.

The first year has been anything but straightforward. When asked what sort of thing was most likely to blow governments off course, Prime Minister Harold MacMillan famously replied, “Events, dear boy, events”. Johnson has had more than his fair share of events, not least in his private life – gaining a fiancée, another child, and a life threatening illness. And that’s before you factor in having to deal with a pandemic – a global event of such epic proportions that no one still has any idea where this is going.

If we set aside for a minute the inadequacies of our voting system, it would be fair to say that an 80-seat majority is nothing other than a ringing endorsement from the country. The Tory Party success in Yorkshire was unprecedented and the role we play in their continued say in office is vital. The Conservatives took Don Valley from Labour for the first time since 1922, whilst Rother Valley turned blue for the first time in its 101-year history. Elsewhere there were gains in Wakefield, Keighley, Penistone and Stocksbridge, Colne Valley and Dewsbury. And where Labour did hold on, in many seats it was to a massive reduction in their majorities – like for Jon Trickett who saw his 10,174 majority in 2017 reduce to 1,180.

Reflecting at the time on those Labour losses, former home secretary David Blunkett mused, “You need candidates that are credible. You need policies that are believable. You need a leader who’s trusted and understood and who empathises”. A year on and we can indeed reflect on those candidates and that leader.

The problem for Johnson is that if you call a snap election you get snap candidates – elected quickly but now facing the long slow burn of having to do a job they may well be unprepared for. Already there is some disquiet over the new Wakefield MP Imran Ahmad Khan for example, as reported by the Pontefract and Castleford Express – concerns which he has refuted. And other MPs simply seem out of their depth. Take this email regarding the prospect of a no-deal Brexit from newly elected MP for Penistone and Stocksbridge, Miriam Cates. In it, she attempts to reassure a constituent by claiming a deal has already been agreed with the EU, by virtue of MPs passing the European Union (Withdrawal Agreement) Act 2020:

She is, of course, mistaken. She, or her senior parliamentary assistant, appears to have confused the concept of ‘severing a deal’ with ‘making a deal’ – which is like confusing divorce with marriage. If, or more likely when, we leave the transition period without a deal with the EU, and potentially without a deal with the US, the reality of life for Cates’ constituents will no doubt come as a shock to her. It won’t come as a shock to anyone else.

It’s also unclear to what extent these new MPs recognise the sensitivity of some long-standing and key issues on their own patches. The recent vote on protection of the NHS in clause 17 of the UK’s post-Brexit Trade Bill (intended to protect the NHS “from any form of control from outside the UK”) saw every single Tory vote against it. For those sitting in marginal constituencies with an NHS hospital – think Keighley, Dewsbury, Wakefield – this is a strange position to take.

This may be water under the bridge – but leads nicely onto another Yorkshire issue that we should not forget. Flooding. Lots of it. Everywhere. And most years. And it’s an issue all leaders will have to grapple with as climate change takes us further down the road of unpredictable weather patterns and seismic weather events. How a prime minister reacts to events like this is a measure of their leadership skills.

Boris Johnson’s first encounter with flooding in Yorkshire was November last year. An initial visit to South Yorkshire led him to declare that the floods were not a national emergency, which was a slap in the face to devastated local residents and businesses. His delay in visiting resulted in residents jeering, “Where’ve you been?” and, “You took your time”. When the region was hit for a second time, during a Westminster recess week, his absence from the political fray was noted. This time he was accused of “hiding” and going “AWOL”, being only a “part time prime minister”.

Yorkshire folk are supposed to be renowned for straight talking and being tight – “a Yorkshireman is a Scotsman with all the generosity squeezed out of him”. Of course, this is all stereotypical nonsense but sometimes there is more than a grain of truth to these sayings. As luck would have it, the chancellor, Rishi Sunak, happens to be one of God’s Own MPs, so it’s not surprising that we may be interested in how he is spending our money. And spending it he is.

The response to the coronavirus has seen more than £120bn spent on state interventions such as the furlough scheme and bounce-back loans for businesses, some £16.5bn lost to the public coffers as a result of tax reductions, and a further £1.5bn pledged today to support the arts sector. It’s eye watering amounts. Yorkshire Bylines reported ten days ago that the OBR forecasted that government borrowing in 2020–21 would be £322bn or 16 per cent of GDP. Somehow the books will have to balance, though this has not stopped the government from continuing to offer money left, right and centre.

But that’s not the only worry the chancellor has. Among other things, the Russia report identified that 14 government ministers (including Rishi Sunak and the business secretary Alok Sharma), plus two MPs on the intelligence and security committee, have received donations from individuals and companies linked to Russia. Russian influence is now in the highest levels of UK society and is “the new normal” according to Business Insider and many others. Alongside the steady stream of reports regarding contracts being awarded to their mates, this is starting to leave a nasty taste in the mouth.

It is rarely one thing that is the undoing of a government, rather a culmination of events. And to the list of suspicious donations and questionable contracts, we can add a whole series of cock-ups. Johnson’s failure to get his chosen candidate into a crucial role of chair of the powerful intelligence and security committee illustrates a wider failure in knowing how to play the game in Westminster. And the purchase of the bankrupt and poorly performing OneWeb to replace the EU’s world-leading Galileo satellite system demonstrates a continued inability to listen to experts.

But there are other substantial issues that should raise even more alarm bells. Johnson circumvention of parliament is out of Trump’s playbook. This displayed itself early in his premiership when the House of Commons repeatedly showed that it was unwilling to approve a Brexit deal they regarded as flawed. His response was to suspend parliament for five weeks under the pretense that he wanted to prepare for his government’s first Queen’s Speech, an act that was eventually ruled “unlawful” in the supreme court by Lady Hale.

The rapid growth in the use of statutory instruments to legislate rather than allowing full scrutiny by our elected MPs, further demonstrates that Johnson cares little about “government of the people” and more about “taking back control”. Nowhere is this better understood than in the devolved nations, where they must wonder if Johnson really has any grasp of the fragile nature of hard-won devolution settlements (let alone any grasp of the Good Friday Agreement).

Summer recess probably could not come soon enough for some MPs. But none of this is going to go away and Johnson will face the prospect of a real winter of discontent when he returns, brought in by the four horsemen of the uniquely British apocalypse – no-deal Brexit, winter flu, flooding and wave two of the coronavirus. Whatever happens, Johnson starts his second year in a very different place to when he took office. Time for grown up politics for grown up people. Yorkshire is watching.