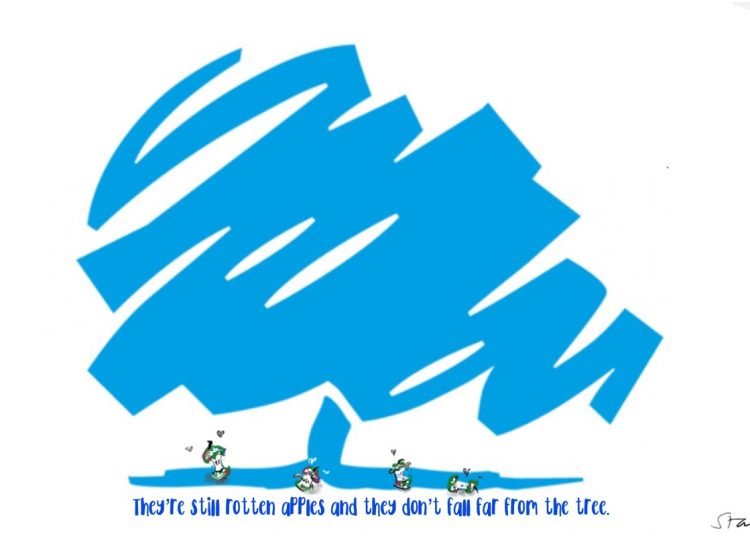 What a mess Boris Johnson and his acolytes have left. An entire generation of Conservative politicians have been tainted by their attempts to justify his shoddy behaviour and their repetition of his casual lies.

Instead of showing some humility and trying to restore some balance, the candidates to replace him seem determined to debase themselves further by pandering to the lowest common denominator of their party faithful. People who told us a couple of weeks back that we must rally behind a man they knew to have deep flaws are now queuing up to prove that they have even more dangerously misguided attitudes as they throw red meat to their party members.

Anyone who dares to even hint that Brexit might have been pursued with a touch too much fanaticism stands no chance. Anyone who questions the idea that public spending must be slashed at a time when services are struggling to recover from over a decade of cuts and the huge pressures of the pandemic would also be doomed. Sending asylum seekers to Rwanda is now a normalised routine policy. Of extreme cruelty.

That would be bad enough but increasingly we are witnessing a contest to see who can promise to dump the greenest policies with the greatest speed on the basis of the thinnest evidence that doing so will bring any benefits and in the full knowledge that it will do great harm.

Offshore and onshore wind farms are now cheaper than coal, oil or gas. Solar panels have now become so cheap that they cost less to put on a roof than slate. Modern technology makes it possible to construct every single home in the UK to such a high standard that it produces more power than it uses. It is the price of oil and gas that has gone up not the price of solar panels.

People who have been able to insulate their homes, put solar panels on their roof, get a heat exchange unit and install a battery storage unit are now very well insulated from price rises. Any responsible leader should be helping many more people to join them and enjoy cheap bills whilst cutting emissions. Instead, there is much talk of cutting fuel duty from the leading contender Penny Mordaunt.

If you subsidise consumption without increasing the supply of a product you simply succeed in putting the price up. Any benefits of the subsidy are quickly swallowed up by the next round of price rises as suppliers realise that the market can now bear more pain. Effectively all that happens is that the public subsidises suppliers to make bigger profits. At great expense. Using money that is desperately needed elsewhere.

This is exactly what has happened with every single subsidy the Conservatives have squandered on first time house buyers. Instead of cutting the price of housing, those subsidies were accompanied by fast rises in price and record profits for the building firms who lobbied for them. There is already a body of evidence that oil and gas companies didn’t pass on the last reduction in tax on fuel – they simply pocketed most of the cash and left drivers to cope with the costs. 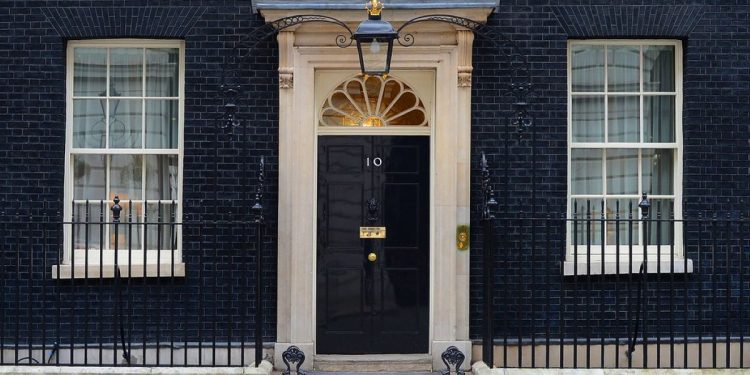 Catchphrases and cheap tricks as the world burns

When he was chancellor, Rishi Sunak consistently refused to put serious money behind initiatives to insulate homes. Brand new houses have been built with gas boilers and without solar panels on his watch. He granted oil and gas companies an extra £5bn in tax breaks. Those are not the actions of someone who has the remotest understanding of the damage that climate change is only just starting to inflict.

Sunak has been at the heart of a government that has been good at catchphrases and cheap tricks. Now that it has collapsed under the weight of its own failings, we are witnessing a set of high-risk extremists outbidding each other in their offers to adopt even more out of touch policies.

Caught between the devil and the deep blue sea

As a country we’ve finally managed to extract ourselves from the prospect of an endless round of bluster and lies from a prime minister who we now discover wasn’t even trusted by the vast majority of his own cabinet. Only to find ourselves offered the prospect of ushering in an even more radically right-wing alternative.

We are caught between the devil we knew and a deep blue sea of dodgy attitudes. What is needed is not a change of leader selected by a few thousand Conservative Party members. It is an election and some genuinely positive policies.

The last election was about who the country disliked the most. We desperately need the next one to be about who can inspire it the most with a clearheaded vision of the future and a serious understanding of how to get there.

It is not enough to simply kick out the Tories. It is necessary to change the whole atmosphere of lies and corruption that has been allowed to permeate British politics.

The last thing this country needs is to regret at leisure whilst the strange individual who best appeals to a few thousand self-selected party loyalists has time to inflict another round of mistaken policies on us ­– before we have had a chance to recover from the consequences of the last ones.