In what can only be described as a bizarre reversal of leadership, Boris Johnson this week essentially called on the British people to set an example to his most senior adviser Dominic Cummings on how to properly observe government guidance. 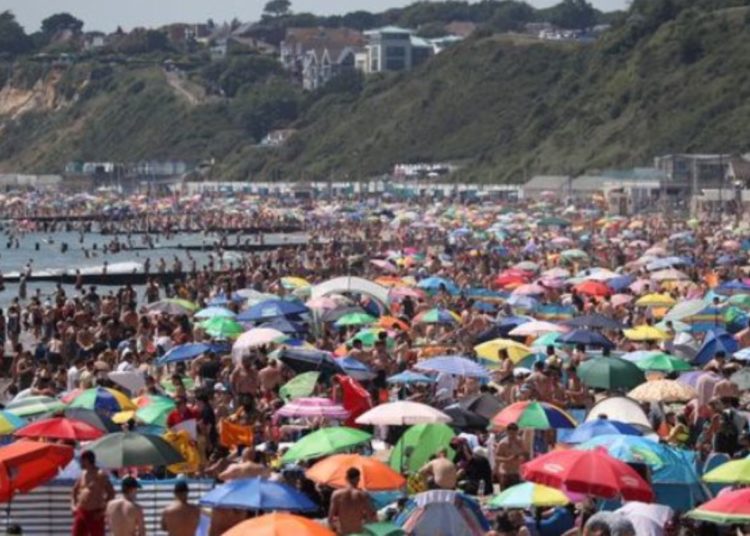 In what can only be described as a bizarre reversal of leadership, Boris Johnson this week essentially called on the British people to set an example to his most senior adviser Dominic Cummings on how to properly observe government guidance.

He told reporters that it was crucial we “get this right” and appealed to the public not to “take liberties” with social distancing rules.

Scenes of beaches on the south coast packed with day trippers raised fears that people were adopting the same cavalier attitude to government guidance that Dominic Cummings showed when he made a late night dash from his London home to his father’s estate in Durham, accompanied by his wife and child, during the height of the coronavirus virus lockdown at the end of March.

Cummings’ excuse was he was worried about childcare. A 60-mile excursion to Barnard Castle with family on board was in order to ‘test his eyesight’.

After lockdown restrictions were eased last week, crowds flocked to coastal resorts, as the recent spell of fine weather saw the hottest day of the year so far. Bournemouth council were then forced to declare a major incident when services were “completely overstretched.” Huge numbers of visitors appeared to ignore social distancing altogether.

Speaking during a visit to a restaurant in east London ahead of greater easing of lockdown restrictions coming on 4 July, the prime minister said: “If you look at what’s happening elsewhere in the world where people have been coming out of lockdown, I’m afraid what you’re also seeing is people taking too many liberties with the guidance, mingling too much, not observing social distancing.”

Beachgoers enjoy the sunshine as they sunbathe and play in the sea on Boscombe beach in Bournemouth, southern England, on June 25, 2020. (Photo by GLYN KIRK/AFP via Getty Images)

He said it was “crucial that people understand that on July 4 we get this right, we do this in a balanced way.”

It was, in essence, a plea to show Dominic Cummings how the guidance needs to be followed if the virus is to be defeated.

Earlier in the week, in an exchange with the Labour MP for Hove, Peter Kyle, who foresaw what might happen when people returned to drinking on seafronts “rubbing up against each other,” the prime minister was asked what he would do to ensure communities like his do not become “destinations for covid”.

“I will be calling on local representatives such as the honorable gentleman to show some guts and determination, and to champion their communities as venues for people to return to and support,” was his response.

This was the prime minister who hid in a fridge to avoid an interview with Piers Morgan, has boycotted Good Morning Britain for the last two months, and was too fearful to face questions from Andrew Neil.