The Guardian reports that the UK government has this week tabled no fewer than five new draft negotiating documents. 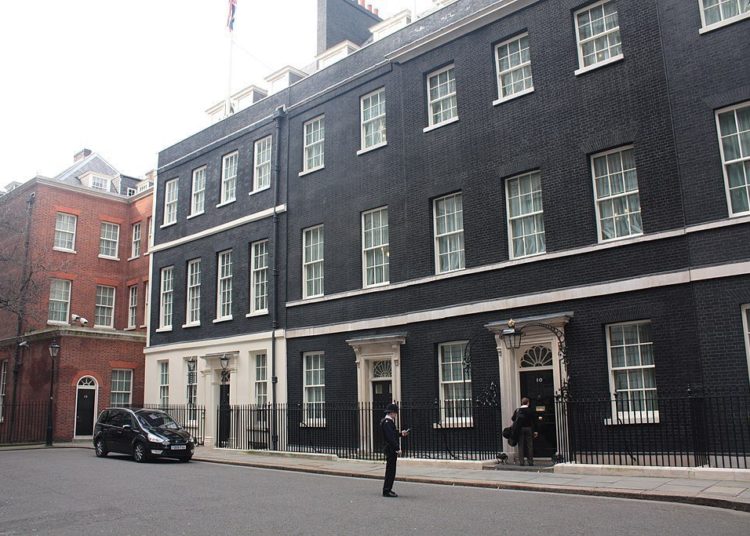 As the trade talks continue in Brussels, Britain’s desperation to enter the so-called “tunnel” is becoming all too clear. The Guardian reports that the UK government has this week tabled no fewer than five new draft negotiating documents containing legal texts on fisheries, the level playing field, law enforcement and judicial cooperation, civil nuclear cooperation and social security coordination.

The key takeaway from this is that it is the UK submitting new documents at the last minutes and not the EU.

An EU official told The Guardian: “We can confirm that we received additional documents from the UK. We are studying them”. One can imagine this being delivered by an exasperated negotiator who has waited months for a series of pennies to drop.

The UK’s negotiating position of wanting to retain total freedom over state subsidies was also thrown into chaos when it was revealed that Trade Secretary Liz Truss had offered more guarantees in the trade deal with Japan than the government was previously willing to offer the EU.

State aid in the UK-Japan deal is now the new basis for the EU talks but, according to one EU diplomat, “it isn’t yet enough and we need to have bite”. Another dismissed the improved offer as yet “more of the same”. It is clear who is having to make all the concessions.

On fishing, the UK has proposed a three-year transition period working towards a new system where the two sides would agree catch quotas based on what percentage of shared stocks are attached to each of their European economic zones each year. The EU has rejected the idea of annual quota negotiations but a longer period may offer a solution.

The Independent says the committee, “heard of massive extra costs, a mountain of red tape, shrinking investment and chemicals ‘disappearing’ from the UK market, from January”.

Mr Hollis said, “In the longer term, we believe this combination of increased cost and reduced choice will result in a negative impact on factors such as productivity, innovation and investment decisions here in the UK”.

The chemicals industry fears the cost of the UK developing its own regulatory regime and losing access to the EU system, known as REACH, would reach £1bn. The Independent said that when challenged, none of the three witnesses could give a reason for welcoming the end of the transition period on 31 December.

The committee met on the day the BBC announced that our lead negotiator, Lord Frost, has written to car makers to advise that the EU has rejected a UK demand that parts made outside the UK and the EU but in countries with whom the EU has a trade agreement, Turkey or Japan for example, be counted as British for rules of origin purposes – a process known as diagonal cumulation (see explainer box below).

“The commission has made clear that it will not agree third-country cumulation in any circumstances, which we regret, but obviously cannot insist upon”, says Lord Frost’s letter, written on 7 September.

Lord Frost’s admission that this is not something Britain can insist on may be obvious now but it sits uneasily with Michael Gove’s assertion in 2016 that we held all the cards.

Because much of the UK car industry’s output does not contain sufficient domestic parts to be considered British, it means they will face certain tariffs even if a trade deal is secured. This is not the case for EU cars which Britain will import tariff free. The BBC says the problem is “particularly acute for electric vehicles where an even larger proportion of the value of the car is contained in the battery”.

All of these issues were aired during the 2016 referendum campaign but were largely rejected as scaremongering. As the self-imposed deadline ticks down, it seems reality is finally knocking on the door of No 10.