A war and wheat crisis in the heart of Europe’s breadbasket affects more than prices. Tens of millions are facing starvation worldwide. 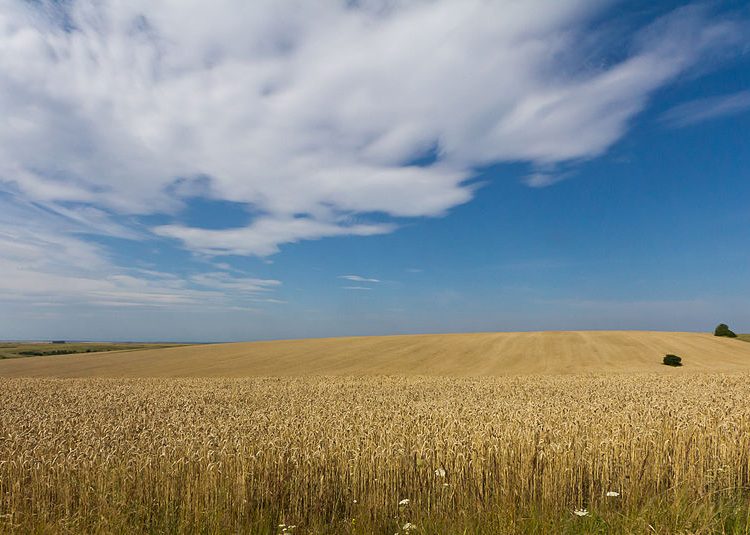 Allow me to channel the founder of analytical psychology, Carl Jung, by asking, “What immediately comes to mind when I say the word wheat?” I’d wager your first response would be “bread”. What won’t come to mind is Russia’s invasion of Ukraine and tens of millions of starving people in Yemen, Ethiopia, Sudan, Eritrea and over 30 other countries.

Whether travelling across the expanse of Canada’s prairie provinces, the Great Plains of the US, southern and western Ukraine, or from Yorkshire to Essex, it’s almost hypnotic looking upon the tens of millions of acres of wheat fields swaying like rolling seas. Not dissimilar to the air we breathe or the oceans that are taken for granted, wheat production and distribution are also engaged in a delicate global balance. So the last thing a key staple in the world’s food chain needs is a war in the heart of Europe’s breadbasket.

Critical players, sanctions and export restrictions add to the chaos

A couple of weeks after Russia’s 24 February invasion of Ukraine the UN World Food Programme (WFP) published a report entitled ‘Food security implications of the Ukraine conflict’. It states both combatants, “are critical players in global wheat and maize markets, ranging among the top five exporters globally for both commodities”.

How critical? Supported by the above WFP publication, Reuters commodity news reported that Russia and Ukraine provide world markets with 29 percent of wheat, 19 percent of maize and 80 percent of sunflower oil. Although western sanctions are not imposed on Russian food exports, commodity traders and banks are reluctant to facilitate shipments for fear of public and media disapproval.

Nature, the international journal of science, wrote that Rob Vos of the Washington DC International Food Policy Research Institute claims a total of 16 countries have banned or restricted their respective food exports. On 8 March Ukraine announced it was establishing new agricultural export rules. Roman Leshchenko, then-minister of agrarian policy and food, said the ban was “in order to prevent the humanitarian crisis in Ukraine, [to promote] market stability and meet the needs of the population in critical food products”.

Desperation to save 42 million people from starvation

Restrictions by wheat producing countries and consequences of the war are largely impacting tens of millions of people across the Middle East, North Africa and underdeveloped countries who heavily rely on food imports. All are native to some of the world’s poorest and most vulnerable societies.

Although we in the UK are obsessed at the moment with high household energy costs and the price of petrol at the pump, the uncertainty and disruption to the food chain is also driving inflation to new heights, both here and abroad. As the war drags on, countries already laden with pandemic debt will have to borrow more to subsidise staple foods. Doing so keeps the have-not countries forever confined to a black hole of debt and deprivation. 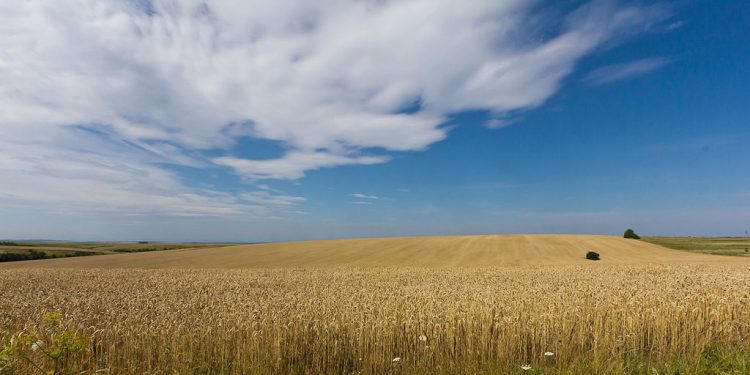 Perhaps it was desperation with the current state of affairs that drove the WFP to issue a one-time appeal for the world’s billionaires to step up and help. The WFP, which was awarded the 2020 Nobel Peace Prize, is asking for a US$6.6bn contribution to save 42 billion people in 43 countries from starvation. The top five potential donors and their net worth in US dollars are:

In early March, Arif Husain, WFP chief economist, posted a chart on Twitter tracking wheat prices per bushel from 2008 to 4 March 2022. It may have been an eye-opener for many.

Since Husain’s chart was posted, prices are still higher than 2008. By mid-April wheat futures sold 32 percent higher than before the Russian invasion. Trader Economics is forecasting that, “wheat is expected to trade at 1092.33 USd/BU by the end of this quarter. Looking forward, we estimate it to trade at 1201.33 in 12 months’ time”.

Is the cause of the food crisis down to wealthy countries losing their cool?

Dr Sarah Taber, writing in Foreign Policy, presents an alternative view to the crisis: Panicky markets are the greatest danger to food supply. Dr Taber says the producing countries have enough wheat in national silos and other storage sites, and all that’s needed is maths and common sense. “But instead, wealthy countries have panicked.”

The US crop consultant claims that top producing nations already have an abundance of wheat available to feed their population for the next six to 12 months, if not more. These countries — China, Canada, the United States, the European Union, India and others — could draw from their stockpiles and alleviate the pressure on global supply.

“The fallout has landed on poor countries dependent on food imports, concentrated in the Middle East and North Africa,” Dr Taber wrote. “These countries now face hunger and political instability — not because there’s not enough food in the world but because wealthy countries lost their cool.”

Solutions abound but only one ticks all the boxes

The trauma and destruction rained down on Ukraine by the Russian invaders has been barbaric, to say the very least. Ukrainian ports along the Black Sea were once bustling hubs, hosting ships flying diverse international flags, loading the country’s products for the world market. Today these ports are either under Russian occupation, destroyed beyond recognition, or blockaded and mined. The Black Sea is currently a Russian lake. Putin’s warships menacingly patrol what remains of Ukraine’s 1,728 mile coastline.

However, with the failed Russian offensive on Kyiv, European agriculture commissioner Janusz Wojciechowski has unveiled a plan to assist Ukrainian exports, especially food products. According to Politico, “[The] European Commission is ready to organise green corridors,” said Wojciechowski. Ukraine could export food and other products across the Polish border and on to Baltic Sea ports such as Gdańsk. This would, once in full swing, alleviate fears about a global food security crisis.

Then again, the best solution is a total withdrawal of Russian forces from Ukraine, and peace. Sadly, as of this writing, that wishful prospect seems a long way off.