Andy Brown, Green Party councillor on Craven District Council, reviews the recent speech from Sir Keir Starmer and regrets the lack of leadership on issues like Brexit and how to bring progressive parties together to achieve their aims. 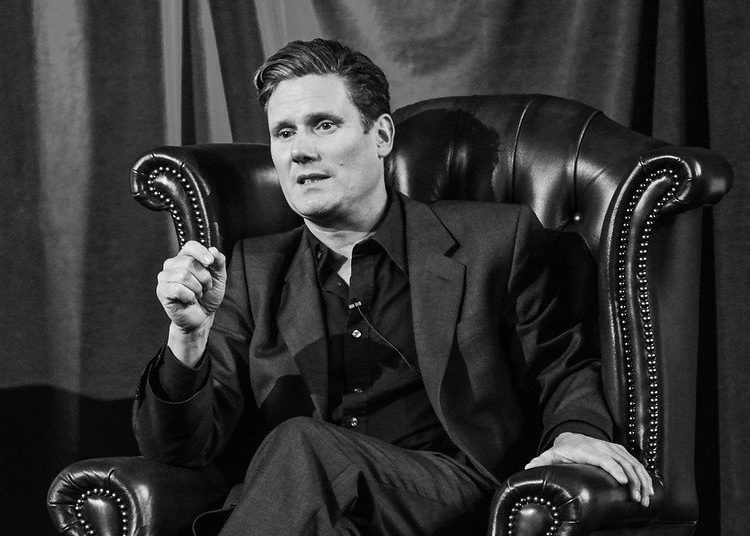 Since he took over the leadership of the Labour Party a lot of people have described Keir Starmer as worthy but a bit dull. Since the leader of that party is always subject to unfair attacks from the media, I thought I’d do him the justice of reading what he actually said in the keynote speech he delivered recently. Is he really worthy of leading the official opposition to this terrible government?

What kind of leader thinks he can rally the nation behind him by deciding not to mention Brexit in case he scares the voters? Will covid recovery bonds really be the big inspirational policy that will excite activists and inspire the nation? Why claim that you will put “tackling the climate emergency at the centre of everything we do” and then list it last amongst the big themes and utterly fail to articulate a single hard policy to achieve that?

Johnson’s government has made a whole series of incredibly damaging mistakes and yet is ahead of Labour in the opinion polls. At every stage in this government’s failure, the attack from Starmer has lacked the necessary strength and passion. Instead of offering clearly argued alternatives and standing firm and separate, Starmer has adopted an approach that comes across all too often as amounting to technocratic nit picking over tactics.

The British government locked down far too late and then squandered the opportunity of the summer. Instead of getting an effective track, trace and isolate system working it has given billions in contracts to its mates, whilst encouraging people go off on foreign holidays during a pandemic. Then it mismanaged the pre-Christmas mounting crisis and landed us all with months more of damaging lockdown accompanied by day after day of death tolls around 1,000. Lately it has spent weeks encouraging the fantasy that vaccination on its own will be sufficient to get life back to normal. 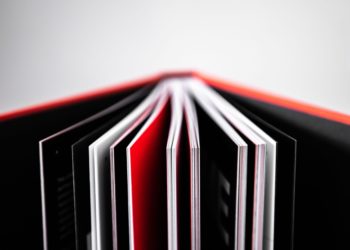 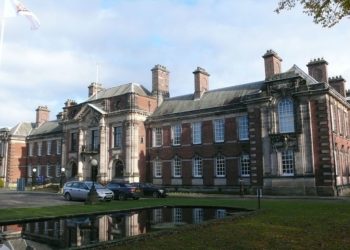 Reorganise the deckchairs North Yorkshire, there’s an iceberg ahead

With that kind of track record, the government of the country with the 3rd worst record in the world at handling the pandemic ought to be at rock bottom in opinion polls. Instead they are ahead of Labour in most polls.

It obviously isn’t easy to attack a government in the middle of a pandemic when it’s in everyone’s interests that it succeeds. Yet at what point has Starmer been able to drive home the message that he has a much better plan clearly in his mind and a team that could implement it better?

I’m not saying that Labour couldn’t have done better than Johnson’s choice of mindless extreme-Brexit loyalists. I’m saying that Starmer has so far failed to convince many people that he has had a clear and consistent alternative strategy and a team of competent people waiting to implement it.

Not everyone will agree with me – many are grateful for the quiet competence. But that’s the nature of modern progressive politics. Across Europe, mainstream political parties are finding that there are a range of passionately held beliefs about the best way forward that are not easy to unite into a single cause.

Which goes to the heart of the biggest single omission from Starmer’s speech. He utterly failed to recognise the divisions on the left and the consequences of the largest opposition party going into a general election without a strategy for dealing with that. The 2019 election produced a strong majority in favour of progressive policies, with almost 53 percent of voters opting for Labour, The Lib Dems, SNP, Greens, Plaid, or the SDLP. Only just over 47 percent of voters opted for the Conservatives, the Unionists and the Brexit Party.

So, a strong progressive majority has had to watch passively whilst the right wing of a right-wing party uses the trappings of power to pose as responsible leaders of the nation as they irresponsibly lurch from one mistake to the next.

There is a real need for a reset on the left, which recognises that competing political views that are strongly held are going to be a feature of the political landscape for decades to come. But how realistic is it that those who passionately hold different views will agree to pack up and align behind the Labour Party banner? It’s unrealistic to build the left’s political future on a false hope that every other party will graciously stand aside and let the one true party of the working class win the next election.

I don’t expect everyone to share the same emphasis that the Green Party places on the environmental crisis. But I do expect all of us to get serious about the degree to which we need to work together whenever we can and about the need to disagree strongly but reasonably whilst respecting the rights of others.

I was therefore hoping to hear something from Starmer that indicated some kind of understanding that politics on the left needs to be different. It has to involve cross party political collaboration if it is to be winning politics. Instead, we had complete silence about electoral reform and cross-party collaboration.

By all that is right and proper, the local elections in May will result in a heavy rejection of the Conservative Party and all its failures. Those who have been damaged by the utter failure of Brexit to deliver on any of its promise, and its ruthless efficiency at delivering on Project Fear, ought to be turning out in their droves to vote down candidates who led them into the economic and social dead end of Brexit. People who have been shut inside for weeks, who have struggled to keep services running, who have lost friends and relatives unnecessarily and those whose businesses have been pushed to the brink ought to be queuing up to vote against those who led such a massive national failure.

Instead of hearing a vision about how parties should work together to ensure we inflicted the biggest possible defeat on Johnson, we heard nothing. Yet again, the Labour Party is going into the May local elections with an official policy of disciplining any local branch that comes to a sensible agreement with other parties locally to try to ensure the maximum number of victories. That is bad enough.

It would be even more tragic if the Labour Party went into the next general election without any effort to come to a progressive alliance with other parties. Particularly if what’s on offer is virtually guaranteed to face a serious challenge at the polls from those who like their progressive politics a little more progressive.

Andy is a Green Party councillor and is leader of the Green group on Craven District Council.

Editor’s note: Yorkshire Bylines draws its writers from a cross-section of progressive voices in Yorkshire and beyond. We publish a balance of news, analysis and opinion pieces. Readers may not always agree with the views of our writers, but it should be possible to debate these subjects openly and constructively.