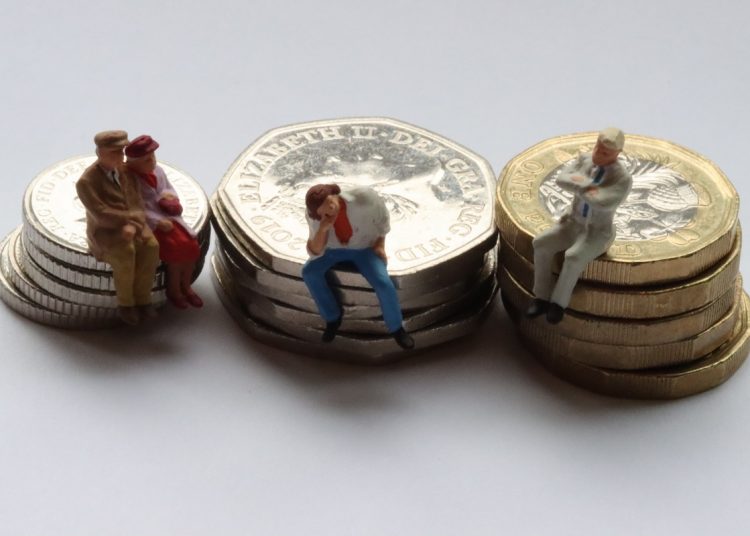 There are times when cynicism seems to have hit an all-time low. Then this government manages to surprise us all. They find new depths to plumb. This week our government achieved that not once but twice. This may be a new record even for them.

The first piece of cynicism was the reaction to the announcement of BP’s profits. The company made $6,200,000,000. Which is impressive enough until you realise that this was the profit for only the first quarter of the year. If they achieve the same amount over a full year then just one of the energy companies will make over $30bn in profits in a single year. At the same time as people up and down the country are worrying themselves sick over how they might pay their energy bills.

When asked whether this might be reasonable grounds for imposing a one-off windfall tax, the reaction of the government was truly astonishing. The chancellor told us that it isn’t appropriate to impose extra taxes in case it stops the energy companies from investing in green energy. The prime minister agreed.

It does not appear to have crossed the expensively educated minds of either of them that an oil and gas company might not be entirely motivated by its enthusiastic support for environmental good causes. The shareholders won’t be queuing up to demand that these profits go into green investments. They will be expecting to get a nice pay cheque.

Nor does it appear to have occurred to the leaders of our nation that oil and gas giants aren’t passive receivers of the price of what they sell. They have a choice about how much of the rise in world prices they pass on to their customers and how much they use to increase their profit margins.

BP and the other oil and gas companies have chosen to impoverish their customers in order to increase their margins. These profits are not the result of any brilliantly insightful risk taking by the company. They are down to one simple reality. The company chose to put the price to consumers up by more than its costs of production and purchase rose. The government has decided to let them get away with it.

This piece of cynical failure of the government to champion the interests of ordinary people was followed by another even worse one. A Conservative government has decided to seize private property and sell it off. In order to win a few votes. The assets of housing associations are to be stolen by the government. The sole reason they are doing this is that they are following an ideological obsession that has resulted in untold pain for young people needing homes. 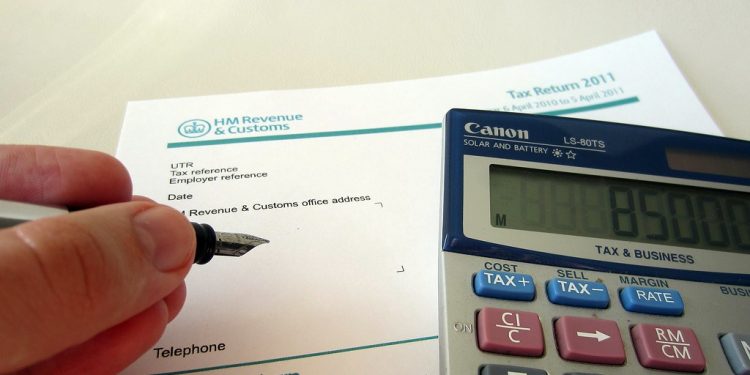 When the Conservatives introduced the policy of selling off council houses decades ago it had one big attraction. In enabled ordinary people to buy their council home so that they could remain in their community whilst they became homeowners rather than renters. Unfortunately, it had an even bigger long-term downside. Instead of selling homes at a realistic market valuation and then using the money to provide replacement homes for the next generation, the government of the day chose to give huge discounts and then squander the money it received.

As a consequence, the number of council homes available in Britain dropped by 69 percent. The absence of that opportunity to rent a decent home from the council is one of the prime factors that has inflicted such appalling pressure on the housing market in Britain. The ‘right to buy’ policy turned into a very welcome policy for a few lucky people who already had a home, and a complete disaster for anyone who didn’t and couldn’t afford to buy.

Some of the huge gap in provision that this created has been filled by housing associations who have worked hard to build up stocks of homes to rent at more reasonable prices, but who are still seriously short of good quality buildings in the right places. These organisations are not government owned. They are independent enterprises. You remember independent enterprises – they are the ones that must be allowed to keep their profits so that they can invest.

When it comes to looking after the assets of housing associations, this government suddenly takes a very different view about property rights and the need for government action. Boris Johnson is seriously considering taking assets by force from organisations that are not owned by the government. He will force any organisation housing people who receive benefits to participate in a sell off and leave those organisations even more incapable of providing homes.

In normal times it is rare to encounter a government that indulges in irresponsible speculation about policies that will do real harm to ordinary people looking for a home. We do not, however, live in normal times. We live under a government that has specialised in irresponsibility. Indulges in careless speculation. And protects the assets of very rich oil companies whilst threatening those of organisations that are providing a public service.