The continuing absence of effective regulation in most of the printed and online press, ten years after shocking lapses in editorial standards were exposed, has implications for journalism and policy-makers. 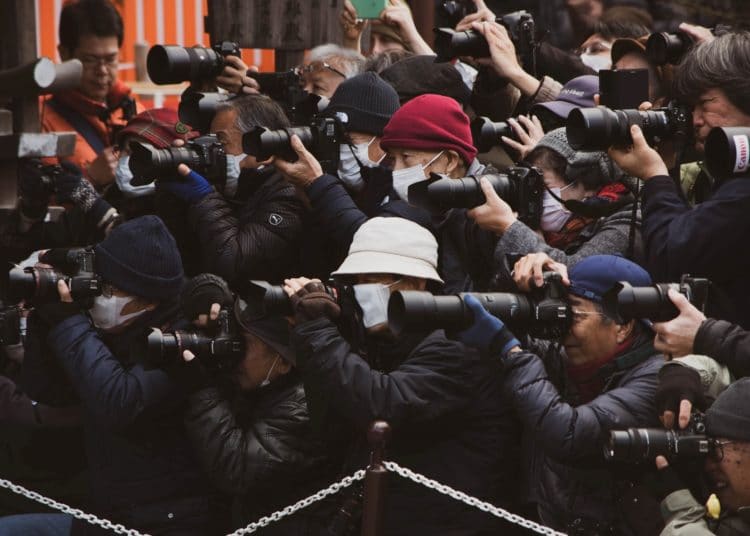 Earlier this summer saw the publication of a new report from the University of Westminster. It reveals, for the first time, how the Independent Press Standards Organisation (IPSO), the regulator that covers most of the UK’s largest print and online publishers, was set up largely as a predetermined industry plan rather than as a response to the Leveson Inquiry, which reported in November 2012.

It also reveals how a last-minute wording change, introduced by those publishers behind IPSO’s launch, effectively removed IPSO’s ability to conduct a standards investigation or impose sanctions. Unsurprisingly it does not appear to have has attracted any publicity in the mainstream media.

The report examines the background, structure and performance of IPSO, which since 2014 has been presented by large parts of the press industry as the principal regulator of print and online journalism in the UK. It concludes that IPSO is deliberately constrained by the newspaper industry from acting as an effective, independent regulator that can uphold professional standards and command public respect.

Published on 21 June, two weeks before the tenth anniversary of the phone hacking revelations that led to the setting up of an independent inquiry under Lord Justice Leveson, the report details how the newspaper industry:

It concludes that, in all three cases, “IPSO’s hands have been tied by the industry, and … does not have the tools to fulfill the task of genuinely independent and effective self-regulation.”

The continuing absence of effective regulation in most of the printed and online press, ten years after shocking lapses in editorial standards were exposed, has implications for journalism and policy-makers. It is unfair to the public who see injustices go unchallenged, and unfair to the vast majority of working journalists who care about standards. Crucially, it undermines trust in a vital democratic institution.

The report, from the University of Westminster’s Communications and Media Research Institute (CAMRI), is based on systematic examination of documentary evidence. It was written by Dr Gordon Ramsay and Professor Steven Barnett. In the foreword to the report they state:

“Both the British public and working journalists deserve regulation that is effective without inhibiting a free press, is genuinely independent, and commands public respect; future public policy interventions must take account of the continuing determination of the industry to avoid proper scrutiny and accountability.”

In an interview given in August 2014 Professor Julian Petley, one of the most prominent campaigners for media freedom and then chair of the Campaign for Press and Broadcasting Freedom (which closed in October 2018) said:

“The press has simply put two fingers up to Parliament, the Queen and indeed to public opinion, and in IPSO has established a body which is not remotely compliant with the Leveson principles and which threatens to be even less independent of press interests than the Press Complaints Commission, which is really saying something.”

You can read a summary of the report via this link. Or read the full report HERE.