As concern rises about the impact and spread of the Indian variant of coronavirus, it appears that once again all the signs were there for the government to act swiftly – and yet failed. 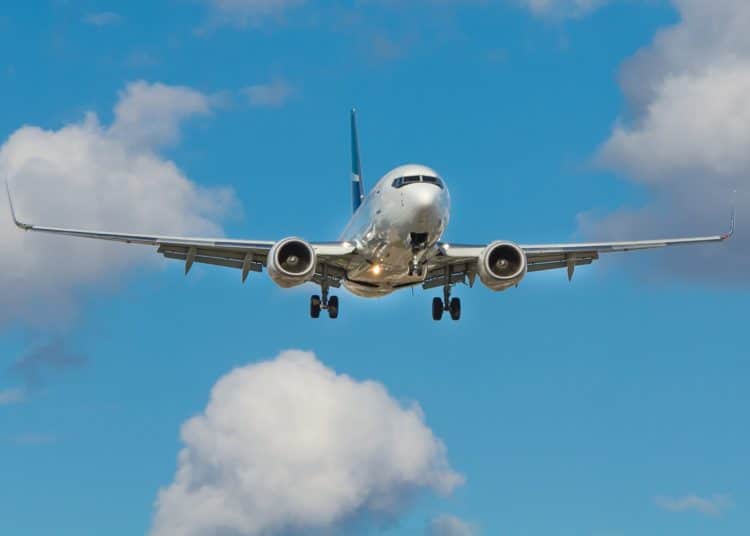 Photo by John McArthur on Unsplash

Just when you thought it was safe to go out, there is a new air of caution coming from the government about lifting coronavirus restrictions. As concern rises about the impact and spread of the Indian variant of coronavirus, it appears that once again all the signs were there for the government to act swiftly – and yet failed.

Variant B.1.617.2, which has had a devastating effect in India, is now leading to a rise in cases worldwide. Government advisers have warned that it is more transmissible than the Kent variant and will and eventually “dominate” cases in the UK. The BBC has reported Boris Johnson as saying, “we’re likely to face some hard choices” if this is the case.

In other words, this could well jeopardise the plans to open up in June.

The Indian variant, Brexit, and the impact on UK pandemic recovery

But if the roadmap out of lockdown is in jeopardy, then Johnson is at its root. It comes down to decisions that he took in April, linked to his plans to secure a trade deal with India. Once again, Brexit is having an impact.

While there will be questions asked of the government’s scientific advisers, ultimately, the decision to delay putting India on the ‘red list’ rested with the prime minister. This delay, and the delay in implementing the decision, led to many thousands of travellers entering the UK from India.

It is widely known that the prime minister is keen to land a big trade deal post Brexit. India’s economy is fast growing and dynamic, making a potential trade deal very attractive. Johnson was therefore keen to visit India in his first major trip aboard as prime minister.

However, as cases of covid began to rise on the Indian subcontinent, questions about the wisdom of such a visit started to emerge. The concern was so great that Bangladesh and Pakistan were added to the red list but not India. This was despite reports of new cases of Covid-19 in India rising from an average of 100,000 a day, to over 200,000 a day – with hospitals and cemeteries becoming overwhelmed.

Why was the data ignored?

Data was available here in the UK, but appears to have been ignored. Public Health England recorded a rise in cases that originated in India – almost 5 percent of those arriving from India between 25 March and 7 April had covid (compared with only 0.1 percent in the general population of England).

Then on 19 April, the prime minister cancelled his trip to India and within hours, the UK had put India on the ‘red list’. The daily number of new cases in India by that point were over a quarter of a million.

But the government did not enforce these new restrictions for a full three days, during which time “demand for flights between India and the UK shot through the roof”. Our international airports became living, swirling, giant petri dished for the virus. By 2 May, the proportion of travellers with the Indian variant had risen to 40.9 percent.

Rising cases of the Indian variant

It’s too early to tell where this takes us in our fight to suppress the virus and get back to some sort of normality, but cases are growing fast in a few areas where the Indian variant seems to have established itself, such as Bolton, Blackburn and parts of London.

And only time will tell if Johnson’s decision not to implement a travel ban on India has cost lives, and whether that decision was influenced by the desperate rush to secure a trade deal. It’s something the public inquiry on coronavirus will no doubt examine, if and when that happens.

Consistent failure to control our borders

Of course, we have form when it comes to not closing our borders to the virus. Almost every other country in the world introduced proper border restrictions or quarantine last spring. The UK did the opposite.

The Home Affairs Select Committee report on Home Office preparedness for Covid-19, published 30 July last year, looked specifically at the management of the borders. It records that:

“On 13 March, the Government withdrew its self isolation guidance for arrivals from specific countries and for almost 3 months until 8 June there were no border measures in place.

“Evidence suggests that thousands of new infections were brought in from Europe in the ten days between the withdrawal of guidance and the introduction of lockdown on 23 March.”

The chair of the select committee, Yvette Cooper, took to Twitter this morning to claim that the government has made major errors on covid border management – and still nothing has been learned.

Last summer it was estimated that “travel to three European holiday hotspots brought back over half of imported coronavirus cases”, according to a study from the Covid-19 Genomics UK (COG-UK) Consortium, reported by ITV. The study also found that those aged 16–20 were responsible for the greatest number of travel-related cases and onward contacts. It concluded that the data, “highlights the need for active surveillance of imported cases of SARS-CoV-2 for the introduction of travel corridors in a timely manner”.

This is a very stark reminder that we are not over this pandemic. For all the talk about getting back to normal, we are no way near that. Whilst ever the prime minister continues to play fast and loose with our borders, the longer it will take to get anywhere near normality. If the decision not to impose immediate travel restrictions with India was about a post-Brexit trade deal, then this is bordering on criminal levels of stupidity. And it will have cost lives.