Ready for the return of pounds and ounces? Paul Bright leaves no stone unturned in his explanation of this particular ‘Brexit benefit’ 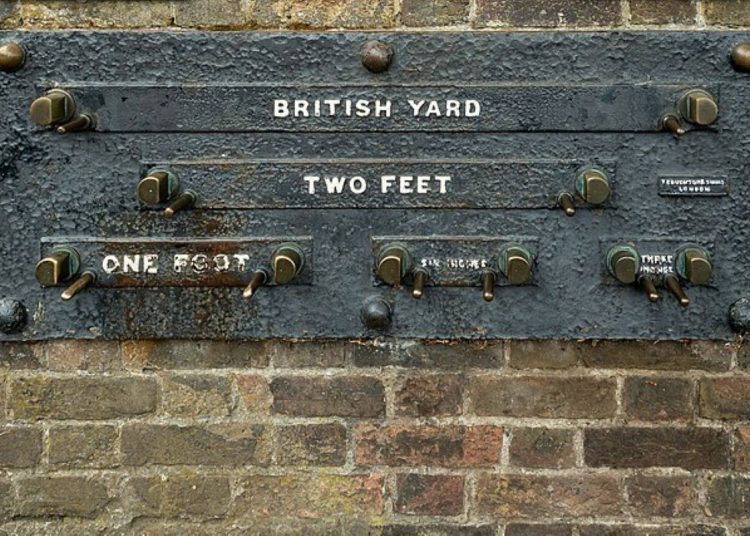 We are told that, as a so-called ‘benefit’ of Brexit, we will be rejecting the metric system (also known as the SI – system international) of weights and measures that was seemingly foisted on us when we were members of the EU. Confident that a return to imperial measurements will go down well – or determined to make it happen regardless – the government has launched a consultation on the change that doesn’t include a question as to whether anyone actually wants it.

So, with a return to the imperial system of weights and measures imminent, a short recap of the fundamentals and a reminder of a few key numbers may be in order.

There were, and will always be, 16 ounces (oz) in 1 pound (lb), 14 lb in 1 stone (st), and 2,240 lb in one ton (t). (The North Americans, like the Europeans, apparently concerned with making calculations simpler, confusingly use our term ton for 2,000 lbs). A unit in more practical everyday use, for example when carrying sacks of coal, was the hundredweight (cwt), comprising 112 lbs, and there are 20 cwt to the ton. The system for weight before the first weights and measures act, was called ‘avoirdupois’, which suggests to me that even in those far-off days, European influence was afoot.

For those of us whose assets may be safely hedged in precious metals, there is another system called the troy system. A troy ounce (ozt) is approximately 10 percent heavier than its avoirdupois equivalent. This may have the advantage of making assets appear less than they actually are.

There are 12 inches to the foot, 3 feet to the yard and 1,760 yards to the mile. The equivalent athletic event – the so-called ‘metric mile’ the 1,500 metres – is some 119 yards short of a mile, which renders it easier for lesser athletes to achieve in four minutes if they have a bus or plane to catch urgently.

The metre is the base unit of the SI system for length, defined by the French Academy of Science in 1791 as being 1 ten millionth of the distance from the equator to the North Pole. The SI system never evolved beyond using quasi classical modifier prefixes – centi, milli, kilo for shorter or longer multiples of the metre (or other SI units). There are 20 prefixes available for multiples or reductions.

As an example, a millihelen is the unit of facial beauty required to launch a single ship.

The Football Association requires that a goal should have posts that are 8 foot high and a crossbar that is 24 foot long, on a pitch that is 116 yards long and 76 yards wide. Does this mean we’re at a disadvantage when playing in Europe? Sadly the 25 yard drop out has now become a 22 metre drop out in our other winter game of rugby. In cricket, the length of a pitch has always been 22 yards, or 1 ‘chain’, but even here, in the most traditional of English games, the equivalent SI dimension of 20.12 metres is often quoted.

The imperial measurement of land area is the acre, which is 1 chain (22 yds) by 1 furlong (220 yards); familiar distances to the cricketing and horse-racing fraternities respectively. The acre is thus 4,480 square yds.

The SI unit of land area is the hectare, which is 100m by 100m or 10,000 square metres; once again displaying a tendency toward simplifying calculation. 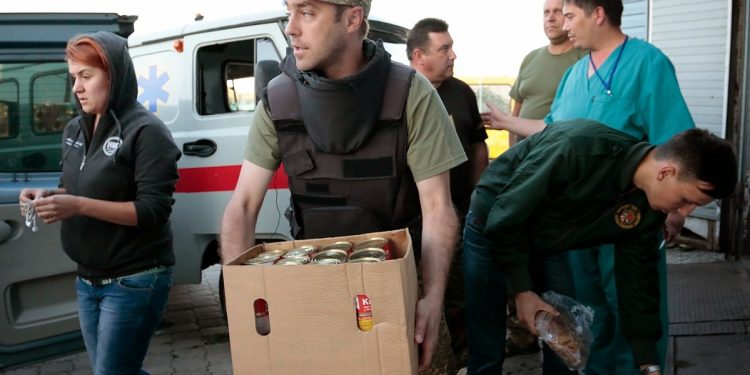 There are 8 pints to 1 gallon. It is useful to remember that ‘a pint of water weighs a pound and a quarter’, so that for water a fluid ounce is equivalent to an imperial ounce.

Perhaps the government should consider legislation to ensure that petrol and fuel will be priced in gallons and pre-decimalisation pounds, shillings and pence (£.s.d) (our own misguided attempt at simplification?) The move may convince people to drive less and less speedily in order to help with the present fuel crisis. It’s thought that the realisation that petrol is now priced at £7.14.8 per gallon should help the government to avoid having to impose the sort of authoritarian, and wildly unpopular, speed limits that were considered necessary during past fuel crises.

Few anywhere could reasonably argue that the pint glass is not an appropriate vessel in which to serve beer, with or without a crown emblem.

The gallon is defined as the volume of 10 lbs of water at 62° degrees Fahrenheit. Although using Fahrenheit for temperature is not officially part of the imperial system and, overlooking its suspiciously European sounding name, it is proposed that the UK adopts it as our standard and not centigrade. On our islands 100° F is a marker for a hot summer’s day! One immediately thinks of strawberries and cream and a Pimm’s.

The imperial unit of measurement for energy is the British thermal unit (Btu), equivalent to 1,055 joules (J) in the SI system. The joule, we have to acknowledge, is one of the more acceptable of the SI terms, derived as it is, from the name of the ‘great Lancastrian brewer, James Prescott Joule, from the City of Salford’.

It is proposed that the SI calorie is abandoned entirely as it can almost certainly be blamed for any alleged obesity issues in our people. The British thermal unit is more appropriate for our diet, climate and temperament, and legislation should be introduced to ensure that UK food labelling adopts its exclusive use immediately.

Complete the government survey and have your say

The government consultation website has a link to the survey, which needs to be downloaded in order to be filled in and returned. There are expandable spaces for answers, which will surely be seen by some of us as an irresistible invitation to offer feedback to the government on the proposed return to imperial measurements.