After years of claiming Britain is being ‘stifled’ by EU regulations that need scrapping, a government task force headed by Iain Duncan Smith to identify such rules, doesn’t even have the repeal of any of them as one of its objectives. 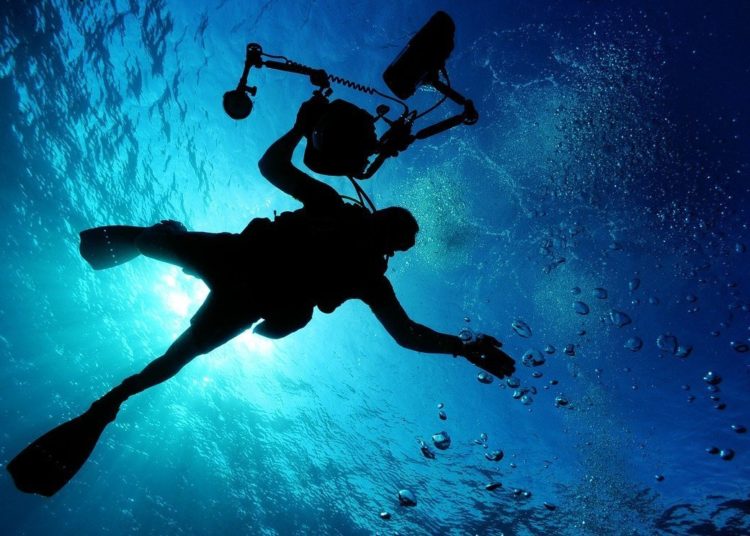 Image by David Mark from Pixabay

The government has launched a last despairing effort to find a significant EU regulation or directive worth modifying. Headed up by Iain Duncan Smith and assisted by Science minister George Freeman, the Taskforce on Innovation, Growth and Regulatory Reform (TIGRR) seems to have abandoned any hope of finding anything to actually repeal.

Nine years or more of brain racking, plus combing of the UK statute book by various Brexit-leaning think tanks as well as civil servants, has failed to identify any serious candidates for scrapping.

Now IDS, the former army officer and work and pensions secretary, has been charged with finding something by May of this year that can be put to the prime minister. It follows a conference call held in January between 250 business leaders and Boris Johnson, where the PM appeared to admit being stumped as he pleaded with them to come up with regulations that they found excessively burdensome. They could not.

The Financial Times reports that IDS has declared there will be no “slash and burn” but in a sign of how difficult things have become, business groups claim they are being “badgered” to provide some rules that the government can modify and then point to as justification for leaving the EU’s regulatory orbit.

“The idea of a post-Brexit conflagration, laying waste to what they see as stifling Brussels regulation, has been a staple of Eurosceptic discourse for years, but it is being quietly doused by the government”.

One of the central aims of Brexit, cutting back EU regulations, certainly appears to have been significantly scaled back by the TIGRR’s brief.

There is not even a specific objective listed for any repealing of EU rules, mass or otherwise. Instead, the group will look at opportunities to “drive innovation and accelerate the commercialisation and safe adoption of new technologies” and to “reduce barriers to entry in specific markets”. It will also examine ways of reducing “administrative barriers to scaling up productive businesses” and find “opportunities to improve small business’ experience of necessary regulatory requirements”.

The last point looks suspiciously like a programme to convince small businesses that EU regulations are actually good once the famous UK gold-plating is removed.

Finally, the task force is asked to look for “sectors of the economy or regulatory frameworks which should be prioritised for further regulatory deep dives” – whatever that means.

One might imagine these new objectives to have been written by Sir Humphrey Appleby from Yes Prime Minister. They are remarkably unambitious and will allow even IDS to claim a measure of success, although some Brexiters may be disappointed to learn that any divergence from EU rules is likely to be microscopic and barely worth the trouble.

Henry Newman, recently promoted to become the PM’s senior adviser, was formerly a director of the now-defunct Open Europe think tank, which in 2015 published a report claiming the top 100 most expensive EU regulations were costing the UK £33.3bn a year (£600m a week). Although it was widely used by the media during the campaign, including by both Johnson (who claimed the figure was even higher) and Gove, it now appears not a single one of the 100 will be repealed.

Instead, Johnson and Chancellor Sunak, who is chair of a cabinet committee on better regulations, are said to be focusing on a “new approach where Britain sets a more ‘agile’ framework to allow high-growth sectors to flourish”. It is a tacit admission that there are no significant cost savings in cutting EU regulations.

Brexit, the very thing designed to free Britain from the EU regulatory burden, has instead multiplied it hugely. Businesses expecting a reduction in red tape elsewhere are to be cruelly disappointed. The UK will enjoy the bizarre position of being in perfect alignment with the EU single market, but with near maximum friction.

The quote by a ‘former cabinet minister’ may be a reference to Oliver Letwin’s “red tape challenge”, which ran between 2011 and 2014 and claimed the ‘war on red tape’ had saved business £10bn over four years. Of the most ‘burdensome’ regulations scrapped, these were at the top of the list announced by Matt Hancock in December 2014.

I am sure British business leaders were also relieved to learn that jam had been ‘redefined’ and that cattle movements were to be recorded online. It was all nickel and dime stuff after three years of detailed work.

In a sign of just how problematic all this repealing business is, Kwasi Kwarteng, co-author of Britannia Unchained, a highly critical book of the British worker (too many people in Britain preferred a lie-in to hard work, apparently) and now business secretary, launched a review of employment rights on 19 January, only to scrap it nine days later after opposition from the Labour Party and others.

The notion that great chunks of EU law could be repealed is proving to be as delusional as many other Vote Leave claims. Another great pillar of their referendum campaign success has effectively collapsed, along with the £350m per week for the NHS claim and fears of 76 million Turks flooding across Europe to the UK.