Johnson sits atop an iceberg of incompetence that’s heading inexorably towards those perilous red wall seats. What will happen when it hits? 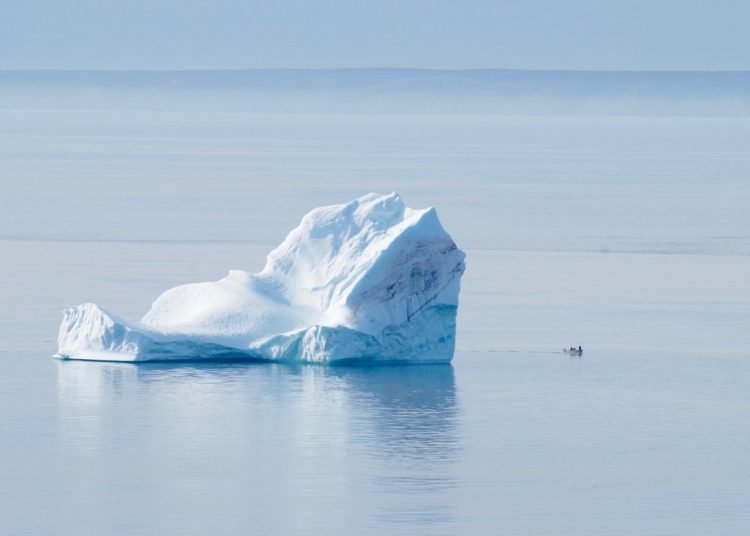 Iceberg of incompetence. Photo by Isaac Demeester on Unsplash"

As if things can’t get any worse for the prime minister, the prospect of levelling up for those in the North shows little chance of coming any time soon, according to a new report published by IPPR North.

Boris Johnson is in desperate need of some good news. Failing that, he needs to move the column inches and Twitter on from #Partygate to something a bit more positive. The truth is there isn’t much.

Smelling blood, journalists are now after the prime minister in the same way they pursued Jeremy Corbyn. This is good sport for them and there are rich pickings. But this time it’s the leader of the country, not the opposition, and there’s a lot more at stake.

Polling news from the red wall – where Johnson needs to hold to keep the Tories in power – isn’t good. According to a Delta Poll survey for the Mail on Sunday, Johnson entered the New Year 16 points behind Labour, with red wall voters putting Sir Keir Starmer ahead in the ‘best prime minister’ rating. The survey of 57 constituencies that the Tories won in 2019, predominantly ‘red wall’ seats, put Labour on 49 percent and the Tories on 33 percent.

More recent polling confirms that this is holding, with a Savanta/ComRes showing Labour at 42 percent and the Conservatives at 32 percent.

Focus groups aren’t providing much comfort either. James Johnson, founder of J L Partners Polls and formerly chief pollster for Number 10, was out and about in the red wall seat of Bolton North East this weekend to get a sense of how voters are feeling. Everyone he talked to had voted Tory in 2019. Asked if they would vote for Boris again now, not one said yes.

Of course, all this is against the backdrop of news that Number 10 appears to have partied its way through lockdown. Initial public reaction is anger. Johnson hopes he can ride this out and move onto terra slightly more firma, but the anger is not just coming from voters, it’s clearly visible within his own party. And this is particularly the case with those MPs in red wall seats who are beginning to sense how vulnerable they are.

On 10 January Ben Houchen, the Tory mayor for Tees Valley, wrote in The Times that MPs needed tangible evidence of progress on the government’s promises of “investment, jobs and progress” in left-behind northern constituencies. The Week even went as far as suggesting some Tory MPs are thinking of doing a chicken run to Labour before the next election, although with this sort of polling Labour probably don’t need them.

Today’s IPPR North report will do little to calm their fears. The annual report looks at conditions for those of us who live in the North, and this year’s report  highlights the gap between promises and reality on levelling up.

There are some stark facts, and regional divides are growing across many measures.

One of the most apparent things is the shortfall of money. The 2021 allocation of the levelling up fund was an investment of just £32 per person in the North, against a drop in council tax spending of £413 per person over the last decade.

Similarly, for every job created in the North, almost three were created in London and the Greater South East. The attainment gap is massive and in-work poverty has risen in the North from 3.4 million people in 2009/10, to 3.5 million in 2019/20. 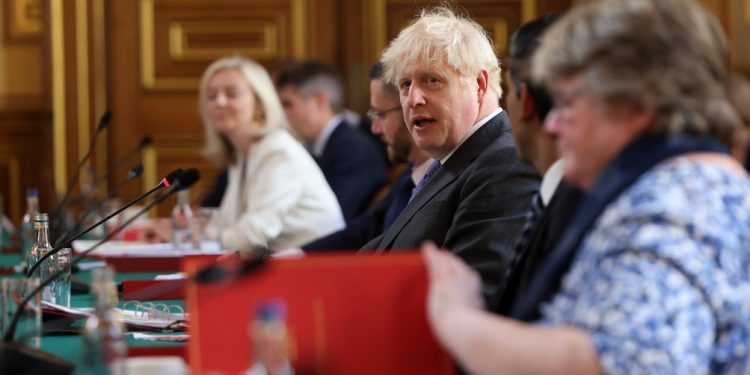 In IPPR’s words, it has been a year of false dawns, with the scaling back on HS2 and Northern Powerhouse Rail being a case in point. But perhaps the biggest false dawn is the nomenclature of ‘levelling up’ itself, a term described by academics Tomaney and Pike as “a slogan without a policy plan” and “a modest twist in existing policies rather than anything notably new”.

The ‘levelling up promise tracker’ within the IPPR report shows the extent of underperformance by the government to date.

There is little information on the £22bn investment in research and development, most of which aims to be invested outside the Greater South East, and no further details on the promised levelling up premium for teachers.

Where is the levelling up white paper?

Perhaps the biggest delay is the publication of the levelling up white paper, promised last year, and still no sign of making an appearance. A lot rests on it. And the Tory MPs up here in the North know it.

Jason Longhurst, strategic director of place at Bradford MDC, told Local Government Chronicle “The levelling up white paper is now a real acid test for the government after stating that levelling up is its central mission three months ago when it created the new department”.

It’s not all doom and gloom. There are some fantastic things happening in our region – the growth in renewable green energy and the jobs that brings are nothing short of transformational. But as the IPPR North report says, “the scale of investment needed to address contemporary challenges and historic divergence should not be underestimated”.

For a government coming out of a pandemic, facing a cost of living tsunami with the highest rate of inflation for a decade, it’s hard to see where this money is coming from. Today’s news that over £4bn of taxpayers money fraudulently claimed during the pandemic could be written off by the Treasury, is not a good look for this government. Add to that the suggestion of bungs to mates for PPE and related equipment during the height of the pandemic, and the government looks at the best hapless – at the worst corrupt.

Eyes this week are on Sue Gray and her report on #Partygate. But even if that exonerates Johnson, this is not over for him and his government. The latest brouhaha is the tip of a very large iceberg. An iceberg of incompetence and inability to govern or pay attention to those people who lent the Tories their vote in 2019. An iceberg inexorably heading its way towards those red wall seats. And it seems Johnson now has no way of stopping it.