I voted for “Global Britain”, not to make the UK an international pariah

Immigration is not something that has ever really concerned me. Contrary to the stereotypical leave voter – somebody exercised about immigration while they plan their move to Spain – I am pro-immigration. 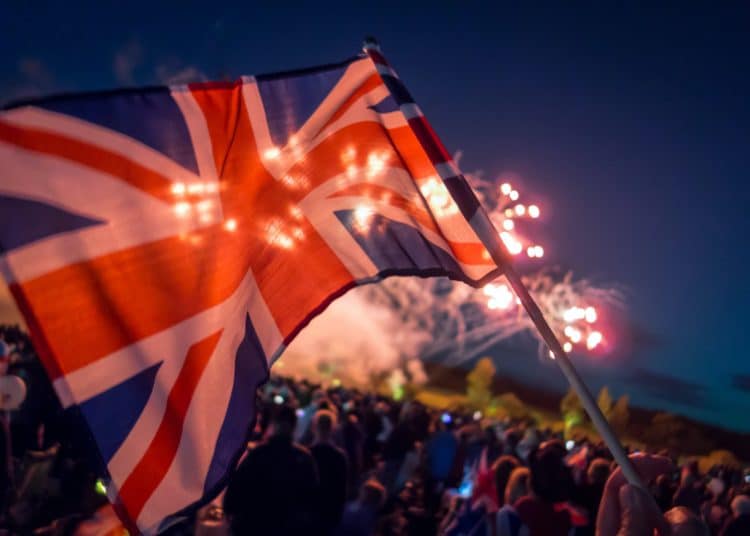 Photo by Ian Taylor on Unsplash

I voted to leave the European Union in 2016, but I have been horrified at what our country is becoming ever since. Rather than the sunlit uplands we were promised, the United Kingdom is becoming a lonely, isolationist state prepared to break international law in order to fulfill an ideological project.

When I voted to leave, I was confident that Britain would be making the right choice to leave. I had no reservations about it. Being free from what seemed to be an undemocratic, over-bureaucratic mess, liberated from the shackles of endless European red tape and regulations and able to strike our own free trade deals around the world, was a very attractive prospect to me.

Immigration is not something that has ever really concerned me. Contrary to the stereotypical leave voter – somebody exercised about immigration while they plan their move to Spain – I am pro-immigration. Neither am I the sort who wants to revert to some sepia-tinted Britain of yesteryear, with dreams of Empire and Britannia ruling the waves. I felt this was a positive step for Britain in the 21st Century, a new era for Global Britain.

I couldn’t have been more wrong really, could I?

Now, regardless of what you think about Brexit, whether you think it is the right thing to do or the wrong thing to do, I think there is something we can agree on. A party voted in to government should honour its manifesto pledges. As somebody who voted to leave but has believed since December 2018 that it was the wrong thing to do, I accept that the Conservatives won in December 2019 on the back of their promise to pass the withdrawal agreement and, in their words, “Get Brexit Done”.

To clarify, they explicitly linked passing and ratifying their “Oven-Ready Deal” to the government’s ability to “Get Brexit Done”. Remember, this is the same deal that the prime minister described as a “great new deal”, that it was “a fantastic deal on the table”.

You’d think the Conservatives wouldn’t want to cross their new voters by pulling the rug from underneath them and ditching their main election pledge – by ripping up the withdrawal agreement, the same “great” and “fantastic” deal they won an election on less than a year ago.

In order to satisfy a purely ideological fantasy held by a minority of people, the government is prepared to not only break its own manifesto commitments, but also break international law and our treaty obligations, by passing new legislation that undermines the withdrawal agreement. We’ve heard a number of excuses for this course of action.

We’ve heard claims that this will stop the EU from putting a border down the Irish Sea, despite the fact that this was something the government agreed to as part of the withdrawal agreement (and which Boris Johnson had previously promised the DUP he would never agree to). We’ve heard boasts that breaking international law will make our trading partners respect us more, despite these trading partners already making it clear it will do the exact opposite. And we’ve heard complaints that the withdrawal agreement wasn’t completely understood and was rushed to meet a political deadline, despite the fact that these same MPs voted against allowing themselves time to read and understand it.

Regardless of the excuse they want to trot out, this isn’t the “Global Britain” that I voted for. I didn’t vote for Britain to start breaking international treaties and obligations, ruining our reputation around the world. I didn’t vote for European citizens who have made their lives in Britain, lived and worked here often longer than I have been alive, raised a family and put down roots here, to be made to feel unwelcome in their country (yes, their country). I didn’t vote for Westminster to “take back control” from the devolved administrations of the UK, putting our precious union at risk of breaking up.

But this is what we have. The Conservatives have taken what felt like a positive action at the time and turned it completely on its head.

I accept that Brexit has happened. After the general election in December 2019, despite my concerns around the then proposed withdrawal agreement, I accepted that Brexit would happen, that the Conservatives had received a mandate for their version of it. I’m not proposing that we should now try to reverse Brexit, or that we should start an immediate campaign to rejoin the European Union. Such a campaign would simply divert attention from the issues that are right in front of us.

We need to hold the government to account on the promises they have made and how they have broken them. We need to stop playing into this government’s hands, and stop setting our own arbitrary divisions with outdated terms such as “remainer” and “leaver”. Because however we voted in 2016, I think we all expect the same thing. We expect the government to honour its promises to the people and its obligations under the law.