There is a virulent theme running throughout Boris Johnson’s life and ascent to the top job as prime minister. 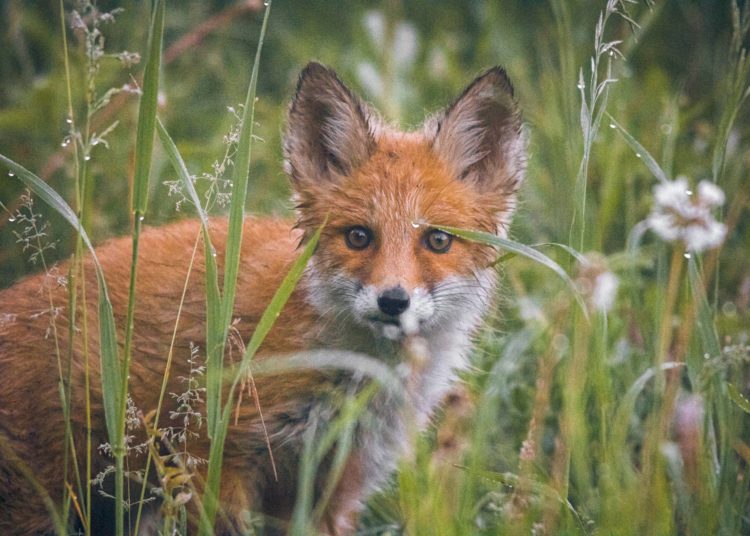 Photo by Dmitry Demidov on Pexels.com

There is a virulent theme running throughout Boris Johnson’s life and ascent to the top job as prime minister. His carefree and clownish approach to life has assured him enormous popularity. To his fans he is the Uncle Buck they always wanted – clumsy, clutzy, naughty but nice Boris Johnson who makes people laugh and feel wildly optimistic and overly cheerful. Good old Boris.

But those of us who make up the 56 per cent of the voting public who weren’t enticed to vote for a maverick are less easily pleased. As a country, we are all now having to navigate our way through his slapdash governance and haphazard approach to rules, at a time when a pandemic is raging and we desperately need the state to act earnestly to safeguard its citizens.

Under Johnson’s premiership, Britain is reminiscent of “The Slimms” in the 1970s comic Whizzer and Chips: hilarious tales of self-indulgent, overweight parents, who only cared about gorging on food and scheming against their skinny kid, who had to parent himself and them.

This government is spending a fortune on opinion polls, and opinion is forming some but not all of the government’s decisions; hence the regular U-turns. But after terrifying the public with herd immunity, which led to late lockdown, Johnson’s subjects have had to go to extraordinary lengths to protect themselves.

Early on, they set up an Independent Sage (scientific advisory group for emergencies) to “provide robust, independent advice to HM Government with the purpose of helping the UK navigate COVID-19 whilst minimising fatalities”. And just last week the Coronavirus APPG (all-party parliamentary group) met for the first time with the aim of ensuring “that lessons are learned from the UK’s handling of the coronavirus outbreak so that the UK’s response and preparedness may be improved in future” (Johnson’s own review may be some time coming).

It’s as though one minute we have a government that’s authoritarian and controlling and then suddenly it changes and doesn’t care what the public does.

Johnson loves playing the populist pipe. But every now and then hard evidence reveals that underneath the sheepskin, he is an elitist wolf who acts to protect the elitist pack.

Take the latest discovery of his opinions on foxhunting laws from an article he wrote for the Spectator in 2005. In it, he said:

“It is like skiing, in that you are personally tracing, at speed, the contour of the landscape, and then there is the added interest of the weird semi-sexual relation with the horse, in which you have the illusion of understanding and control. There is the military-style pleasure of wheeling and charging as one, the emulative fun of a pseudo-campaign.” [our emphasis]

He argued that the foxhunting ban was “a Marxian attack” by the Labour government on the upper classes and nothing to do with animal cruelty, and he urged foxhunters to break the law and keep killing animals. Bizarre that he should totally disregard the will of the people that is still overwhelmingly against hunting, irrespective of the relationship with the horse, semi-sexual or otherwise.

It’s one rule for them and another for us: let them eat chlorinated chicken and hormone infused meat! Boris Johnson also completely ignores the will of the people on food and animal welfare standards. Recent polls have shown that between 80 and 90 per cent of the public are aligned against lowering our standards to help deliver a quick and grubby USA trade deal.

Johnson has now set up the Trade and Agriculture Commission, to try to pacify and silence the many industries who are severely concerned about turning Britain into a park and offshoring our food production to the other side of the world. The newly appointed chairperson started by calling for an end to the “alarmism” around chlorinated chicken. He may have missed the point. The widespread concerns about animal welfare and food hygiene standards in the US are not simply alarmism; farmers and consumers are justifiably worried that these lower standards will become part of a US trade deal and cause significant damage to our farming sector as well as public health.

No wonder Johnson had no qualms in allowing his chief advisor be treated as an exception over his lockdown rule-breaking trip up North and eye-testing escapade. Rules are not for the elite, they’re only for the plebs who deserve water cannons should they misbehave. And as for animal cruelty … that’s for the do-gooders and protesters to worry about. Tally ho!