Roger Winterbottom admires Dominic Cummings’ honesty in explaining how the special adviser’s chums somehow came to be the recipients of large government contracts without any competition. 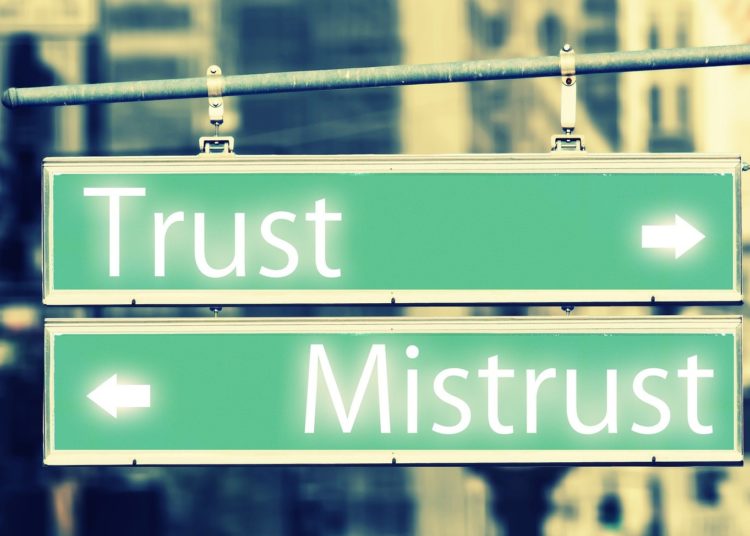 It’s great that the covid vaccine programme is so successful. With any luck, I’ll be able to ditch all that sugar-free kombucha and kimchi which Gwyneth Paltrow has been making me take, which will be a relief all round. As a result of the good news, the government has delivered its honest assessment of the roadmap out of lockdown.

The Telegraph reported that you’ll first be able to meet a friend on a park bench, then have an outdoor picnic, which will be followed by outdoor sports such as tennis or golf. Pubs and hospitality will come later. Sounds good! I remember going on a stag do with much the same itinerary.

With government successes rarer than a postman in long trousers, it seems ironic that, having looked at the outstanding work of the NHS vaccination programme, the government has honestly concluded that the NHS really needs to be reorganised again and more power given to the health secretary – presumably so ministers can farm out some more work to their mates in the horse-racing fraternity. Not that the equine community has much to boast about: they may not flog dead horses, but honestly some do sit on them to take phone calls.

We shouldn’t be too hard on Matt Hancock though. Tough decisions had to be made a year ago at the outset of the covid crisis: such as, shall I put a health professional in charge of test and trace, or my personal friend from the Jockey Club who messed up running Talk Talk? And should I procure PPE from a professional supplier, or give a contract to my mate who runs the local pub?

Some of those contracts went to pest control companies, crisp manufacturers and, indeed, pub landlords. They are being challenged in the courts by the Good Law Project and others, along with the award of a contract worth over half a million pounds to a public relations firm, Public First, run by some of Dominic Cummings’ old friends. As part of that court case, Cummings explains the procurement in his witness statement: “I knew [Public First] would give us honest information unlike many companies in this sector”, he said, adding, “Very few companies in this field are competent, almost none are very competent, honest and reliable”. 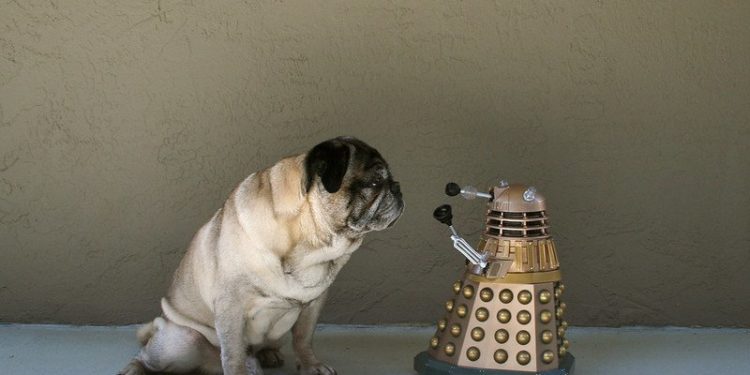 Ah yes, honesty. It’s important isn’t it? But is it the best policy, or one of a range of options? You may have got the impression that Cummings wouldn’t recognise honesty if it accompanied him on a 250-mile drive to Durham and lodged with him in his second home during lockdown, but you’d be wrong. It’s because Cummings is so honest that he simply had to tell the truth about the need to test his eyesight by driving to a tourist destination on his wife’s birthday. People may have got the wrong idea otherwise.

“Obviously I did not request Public First be brought in because they were my friends”, he continued. Obviously. “I would never do such a thing.” No, of course not. And yet, in a very real sense, that is what somehow happened.

“I am a special adviser and as such I am not allowed to direct civil servants”, Cummings added. Hmm. That must come as news to the civil servant he sacked and had removed from Downing Street by armed police. And to the civil servants who lost their jobs when Sajid Javid refused to give in to Cummings’ demands to sack them. Still, we know how important honesty is to Cummings, so it must be true.

“However”, Cummings’ statement went on, “as a result of my suggestion, I expected people to hire Public First. The nature of my role is that sometimes people take what I say as an instruction and that is a reasonable inference as people assume I am often speaking for the prime minister”. Ah, that makes sense now. He didn’t tell anyone what to do, he simply expected others to take what he said as an instruction. Obviously, not the same thing at all. It was more like Henry II having his wishes interpreted. “Will no one rid me of this turbulent public relations contract?”

“A few people did raise the question of how we could justify this as value for money”, said Cummings. Really? I honestly can’t imagine why. “I responded that this was not the normal world, we were in a once-a-century pandemic and many thousands of pounds here was trivial if it helped us save lives and minimise economic destruction … The extra money spent on doubling the focus groups and polling was essentially irrelevant in those circumstances.”

To those in government, thousands of pounds are “trivial” and “irrelevant”. Honestly? I suspect if I arranged for my mate to get half a million quid, he might not find the sum quite so trivial. Still, if the PR work got results, who’s complaining? “Thousands of lives were at stake, hundreds of billions of pounds were at stake … I am sure that the work done by Public First allowed better and faster decisions and this saved lives and minimised damage”, said Cummings.

Ah yes, the government was renowned for its fast decisions during those first months of the pandemic. Thank goodness for that extra PR work without which we might have had the worst economic hit of the G7 nations, over 120,000 covid deaths and one of the highest mortality rates in the world. What’s that? Oh.

Maybe Cummings could have funnelled – sorry, “suggested” – a few quid to Boris Johnson as he seems to be on his uppers again, needing to set up a charity to cover the cost of redecorating his spare room. The poor chap doesn’t have much money left each month after his child maintenance payments. Mind you, I hear Changing Rooms is coming back to our screens soon – no doubt Laurence Llewelyn-Bowen could brighten up Downing Street with a few bits of MDF and a feature wall while Johnson meets a friend on a park bench. I’m sure someone honestly could justify that as value for money.