BBC staff have been warned that they could face disciplinary action or dismissal if they share biased posts on social media. 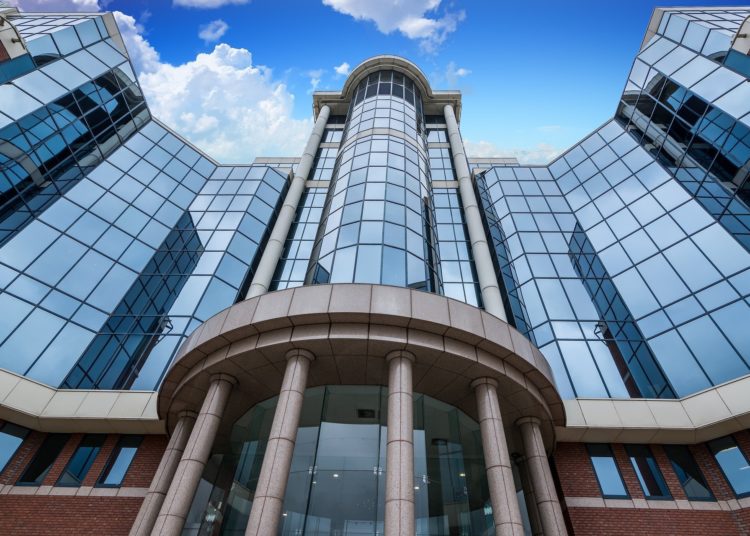 Image by TimHill for pixabay

Every now and again, the BBC bizarrely includes stories in radio bulletins about its inner workings. When they do, it’s always interesting to contrast what is said publicly, with BBC insider perspectives. A radio report last week, about BBC staff being told that disciplinary action, or even dismissal, could follow if they share biased social media, got me thinking.

At a time when there is illness, death, child hunger – and government contracts being handed out in darkened corners – BBC staff are warned: step out of line and we’ll come for you. I can say this with confidence, because BBC friends have told me about an email from their new director general, which spells out a new code of practice relating to social media and the way they use it.

But never mind that for now. There’s another story, which should have been front-page news every day for weeks.

The story behind the massive failure of Serco’s Test and Trace system during this pandemic has rarely come close to that status, despite the grim effects of its failure. If I were a professional journalist, I would be convincing my editor that this is the only story in town. It literally is a matter of life and death for some, as some of us well know from our line of work.

The Murdoch media consistently looks the other way when it comes to the Conservatives getting it massively wrong. Sadly, that applies at times to our beloved BBC too. And the captains of industry who run our economy – many of whom I know personally – are also guilty of turning that blind eye.

Journalists across the board should be asking probing questions about just how the £9bn contract came to be handed to Serco, with local councils initially cut out of the system. Yet instead of answering questions, I hear Dominic Cummings or his agents have been intimidating journalists even more than during last year’s elections. And it seems to work.

To be fair for just a moment, if this was happening in some other country, the BBC’s World Service would be doing a brilliant job of covering the story: the dead bodies stacking up in some tin pot dictatorship thousands of miles away. I can hear the wonderful John Simpson in my head right now.

The essence of the story would be this: mates of tin pot dictator trouser billions, but the coffins are still stacking up; the state broadcaster doesn’t toe the line about the dead bodies piling up; so the tanks are sent into the TV studios, ushered in by the dictator’s mates who are already strategically in place.

But because the stories of rising death rates, government failures and dodgy contract dealing are in our backyard, the BBC seems for now to be looking the other way.

Rather than tanks being sent into the state broadcaster’s studios, in this instance the mates are already neatly in place. And a rather tidier substitute to tanks is deployed: the weapon of ‘impartiality’.

Four years of well-targeted Brexit brow-beating ensures the state broadcaster won’t come out fighting on this one. But just to make sure, a mate sends an email warning that if you are guilty of taking a view after doing the job of scrutinising, we will come for you, just so you know exactly what we mean by ‘impartiality’; even if starving children are involved.

As a former deputy chair of Hammersmith and Fulham Conservatives, the new director general of the BBC, Tim Davie, will have a certain view of what impartiality means. He is quite clearly a mate who is already in place.

So, staff at the BBC have been warned by email that if they share a ‘campaigning’ story on social media channels, they can be disciplined or even sacked for showing bias. If your profile says ‘views my own’, that is no defence. As I write this, the journalist I am in touch with right now (through wine and Whatsapp) finds this incredibly alarming.

Despite my Yorkshire roots, I spend a lot of time reading the New York Times for a number of reasons. I have just read one of their articles about Boris Johnson being too stingy to fund half term school meals for hungry children. It’s interesting how the rest of the world is reporting what’s happening here in the UK.

My attention has also been drawn to the right-wing website Guido Fawkes. Those behind it have been urging the BBC to take action against a presenter who had shared lots of Tweets by the footballer Marcus Rashford about the school meals issue.

Will the BBC take action? Will senior managers again take their lead from right-wingers? Just who defines ‘impartiality’ here?

The idea of the Conservatives policing their version of impartiality with intimidating emails is a new and worrying turn of events. This is happening just at a time when we need the BBC to do its job – to remain a publicly funded state broadcaster capable of fully scrutinising the governing party that operates the state. It’s happening just at a time when children are going hungry, people are dying in large numbers, and government contracts are being handed out to their private-sector mates.

I would say the role of scrutiniser has to include the freedom to criticise said governing party without fear of retribution. Would you agree?