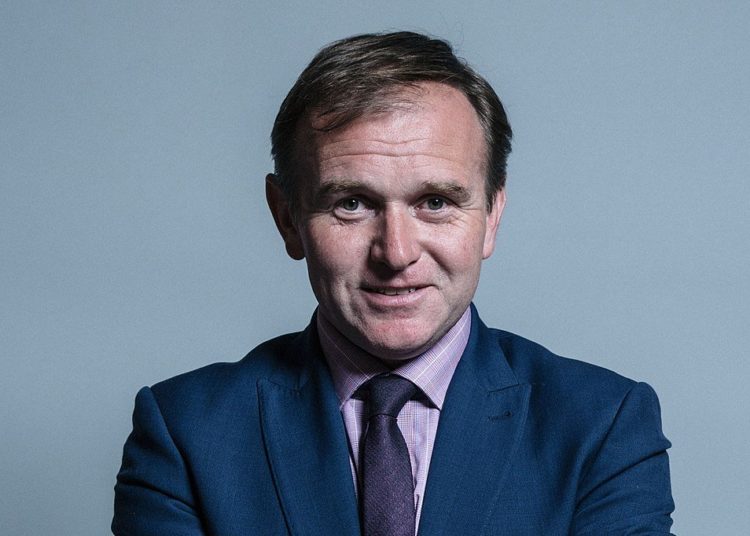 The EU shellfish issue has further exposed the total incompetence of those who campaigned for Brexit and, having ‘taken back control’, now find themselves in positions of power. In what must surely rank as one of the most humiliating letters ever received by a UK government minister, DEFRA Secretary George Eustice has had to be schooled in his own advice by EU Commissioner for Health and Food Safety Stella Kyriakides.

Former UKIP member Eustice had written to Ms Kyriakides on 8 February, claiming to have been “surprised that the Commission has changed its position” on the question of importing live, bivalve molluscs for depuration from waters classified as ‘Class B’ into the EU.

The minister argued that the trade should be allowed to continue, suggesting the EU had somehow sprung a ban on Britain’s shell fishermen.

“We can see no scientific or technical justification for this change and the news was conveyed to us rather casually and after the event. This is not in the collaborative and cooperative spirit in which we wish to work together going forward”, he complained.

Ms Kyriakides wrote back two days later, gently reminding the hapless Eustice that he himself has personally written and signed a letter to stakeholders on 10 December setting out the precise position, the one he was claiming to have been ‘surprised’ by, with crystal clarity.

Eustice had clearly either not read or not understood his own advice to UK stakeholders.

Imagine, writing a letter of complaint, only to be shown your own letter from two months earlier as evidence that there was nothing to be complained of.

Pointing out the EU was only applying the same rules that had been in force when Britain was a member, Kyriakides’ response contained this ignominious paragraph [our emphasis]:

“This was rightly pointed out in your letter of 10 December 2020 to UK businesses updating them on the Border Operating Model and specifically on Prohibitions and Restrictions applicable following the end of the transition period on 1 January 2021. In your letter, you correctly underlined that the export of live bivalve molluscs from Class B production areas for further depuration in the EU would not be allowed.”

There it was under his very own signature:

The EU Commissioner ended her letter (again our emphasis):

“I hope that this clarifies the EU requirements that have applied for many years to the import of live bivalve molluscs from third countries into the EU, and which do now apply to such imports from Great Britain and the UK Crown Dependencies.”

“The hypocrisy and incompetence of Tory Brexit ministers is jaw dropping. They wanted Brexit, told us ‘Brexit means Brexit’, and now complain about the consequences of Brexit!

“Did they not think that the EU would continue to apply its rules – rules that Britain helped create as a member? Did they believe that walking out of the EU would mean that it would waive its rules in favour of a non-member?”