Health Secretary Matt Hancock has been rapped over the knuckles by Sir David Norgrove, chair of the UK Statistics Authority for providing figures on coronavirus testing that “are still far from complete and comprehensible”. 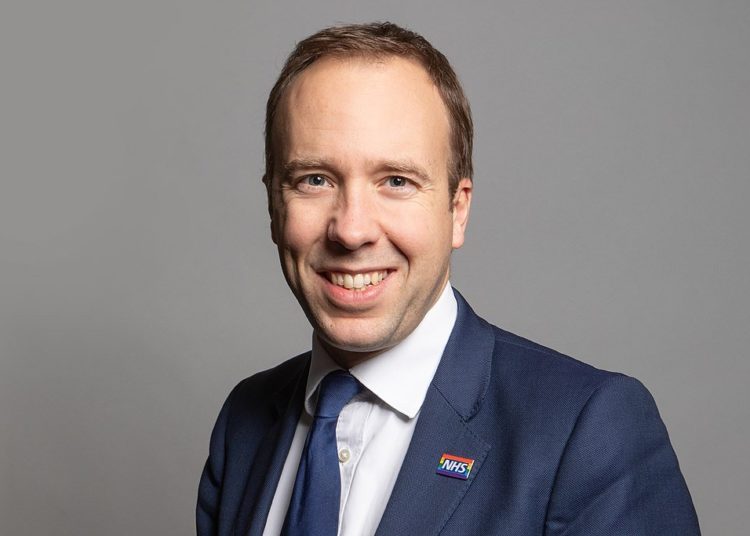 Health Secretary Matt Hancock has been rapped over the knuckles by Sir David Norgrove, chair of the UK Statistics Authority for providing figures on coronavirus testing that “are still far from complete and comprehensible”.

In a letter dated 2 June, Sir David said the purpose of providing statistic was firstly to help understand the pandemic and secondly to manage the test programme. He went on:

“The way the data are analysed and presented currently gives them limited value for the first purpose. The aim seems to be to show the largest possible number of tests, even at the expense of understanding. It is also hard to believe the statistics work to support the testing programme itself. The statistics and analysis serve neither purpose well.”

He accuses Hancock of mixing up tests carried out with tests posted out and says it has been widely reported that “swabs carried out simultaneously on a single patient are counted as multiple tests.”

Many commentators have noticed the absence in recent days of the figures for the number of people tested. Sir David addresses this and says the presentation “gives an artificially low impression of the proportion of tests returning a positive diagnosis.”

He says more generally the testing figures are presented in a way that is difficult to understand and that “many of the key numbers make little sense without recourse to the technical notes which are themselves sometimes hard to follow.”

In related news, during yesterday’s controversial briefing the health secretary presented low death figures that were immediately challenged. He stated the death toll from Covid-19 had risen by 111, despite the figures clearly showing a rise of 556. The government later clarified that there had been a further change in reporting methods and the additional 445 deaths had been included in historic data.

Sir David’s letter is a serious blow to the health secretary and the government. To be accused of using statistics to mislead on the economy is one thing, to do it on a pandemic responsible for the deaths of thousands of citizens is quite another.